The most important formative times from a child's life are also the most exciting and precious moments any parent can have.

These are often the times where parents chose to surround their baby with friends and family who have impacted their lives. Of course, exceptions are always here around us.

For example, take a look at Prince Harry's childhood. There is a missing piece of his heart that hasn't been able to meet his son — his mother, Princess Diana.

Trying To Open Up 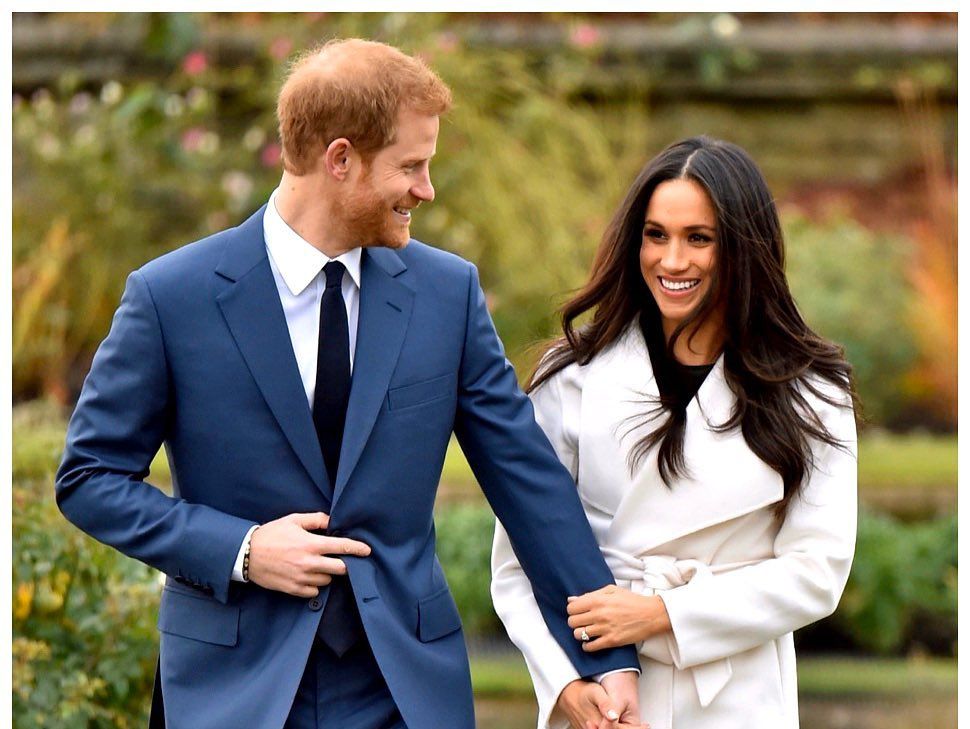 prince harry believes mom princess diana is 'incredibly proud' of him: 'i have no doubt'

It's not the first time that Prince Harry has spoken about his family and early childhood struggles with Oprah.

Or also just any other host. He recently was on a podcast with Dax Shepard' to talk about his mental health.

During the podcast, he got extremely candid about the issues that he was facing.

Harry explained how he felt that he never fit in with the royal family, and he was sorry that he spent too much time feeling helpless.

Moreover, he described being in the royal family as the Truman Show and living in a zoo.

On the other side, he shared the details about the moment in his youth days when he figured out what he wanted in his life:

Indeed, there is a solution for every single problem that we have, and one just needs to be honest with themself. 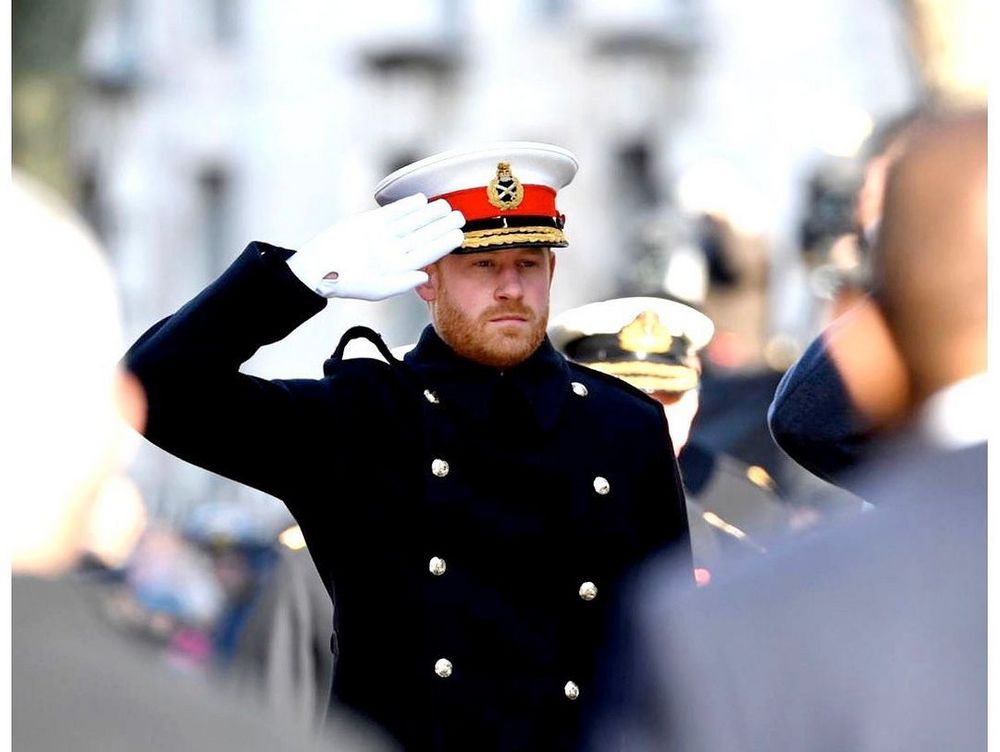 The pressure he felt was real. And the feeling that he didn't belong in this world started taking its toll.

His mother's life was something that he didn't want to experience. Not again, or not in this life.

"Look what it did to my mum, how am I ever going to settle down and have a wife and family when I know it's not going to happen again? I've seen behind the curtain, I've seen the business model and seen how this whole thing works and I don't want to be part of this."

He started going on therapy to deal with everything that he was going through. In the end, it definitely helped him.

"I plucked my head out of the sand and gave it a good shake off and I was like, you're in this position of privilege, stop complaining and stop thinking you want something different - make this different - because you can't get out." 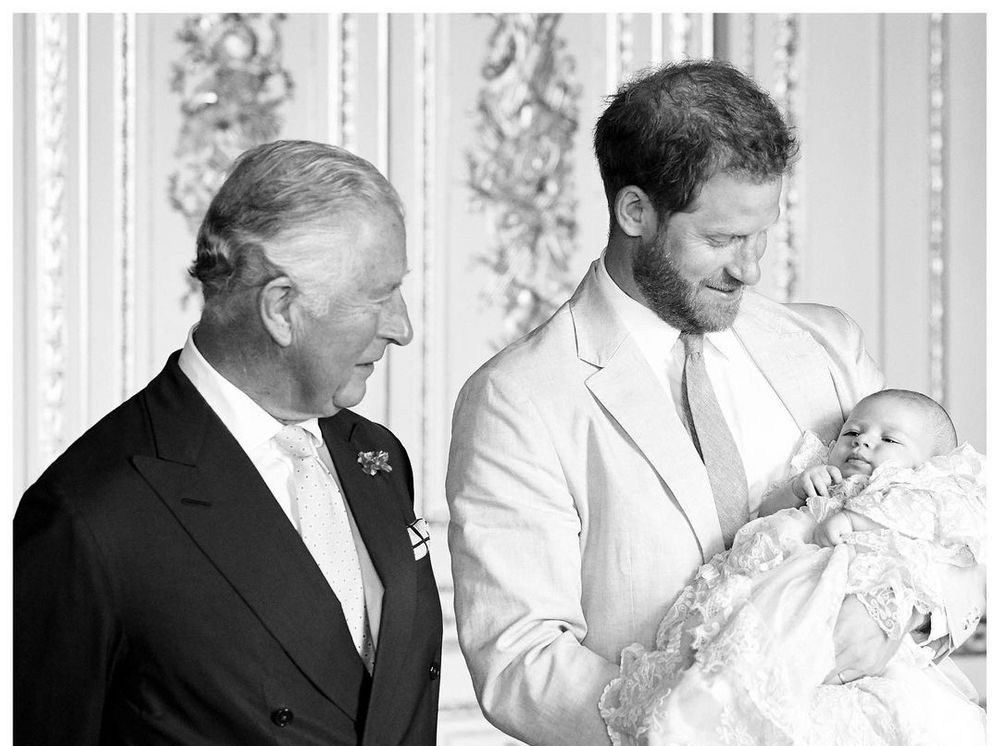 Now, after all this time, Prince Harry is opening up about fatherhood in new Apple TV series with Oprah Winfrey.

In the show, titled The Me You Can't See, Harry and Oprah are speaking to fans and celebrities to spark conversations about mental health.

According to Harry, a picture of his late mother Princess Diana is currently hanging in Archie's nursery at his and Meghan's home.

"I got a photo of her in his [Archie] nursery, and it was one of the first words that he said — apart from 'mama,' 'papa,' it was then 'grandma'. Grandma Diana. It's the sweetest thing, but at the same time, it makes me really sad because she should be here."

He confirmed this fact by claiming:

" I got a photo of her in his nursery, and it was one of the first words that he said - apart from 'mama', 'papa', it was then 'grandma'. Grandma Diana."

Harry added that it was the sweetest thing, but at the same time, it made him really sad because he felt that she should be there with him and his family.

Walk A Day In A Toddler's Shoes

All of this was shared with the comedian James Corden during his appearance on The Late Late Show earlier this year.

“Making this move was really scary, like every possible opportunity the forces that were working against us trying to make it impossible, did I expect to find ourselves in this situation so quickly? No, I think we've done a really good job, and I have no regrets.” #PrinceHarry ❤️ pic.twitter.com/GhhC1wBIwk

During the episode, Harry reflected on the loss of his mother:

"I wish she could've met Meghan. I wish she was around for Archie."

"I have no doubt that my mom would be incredibly proud of me." 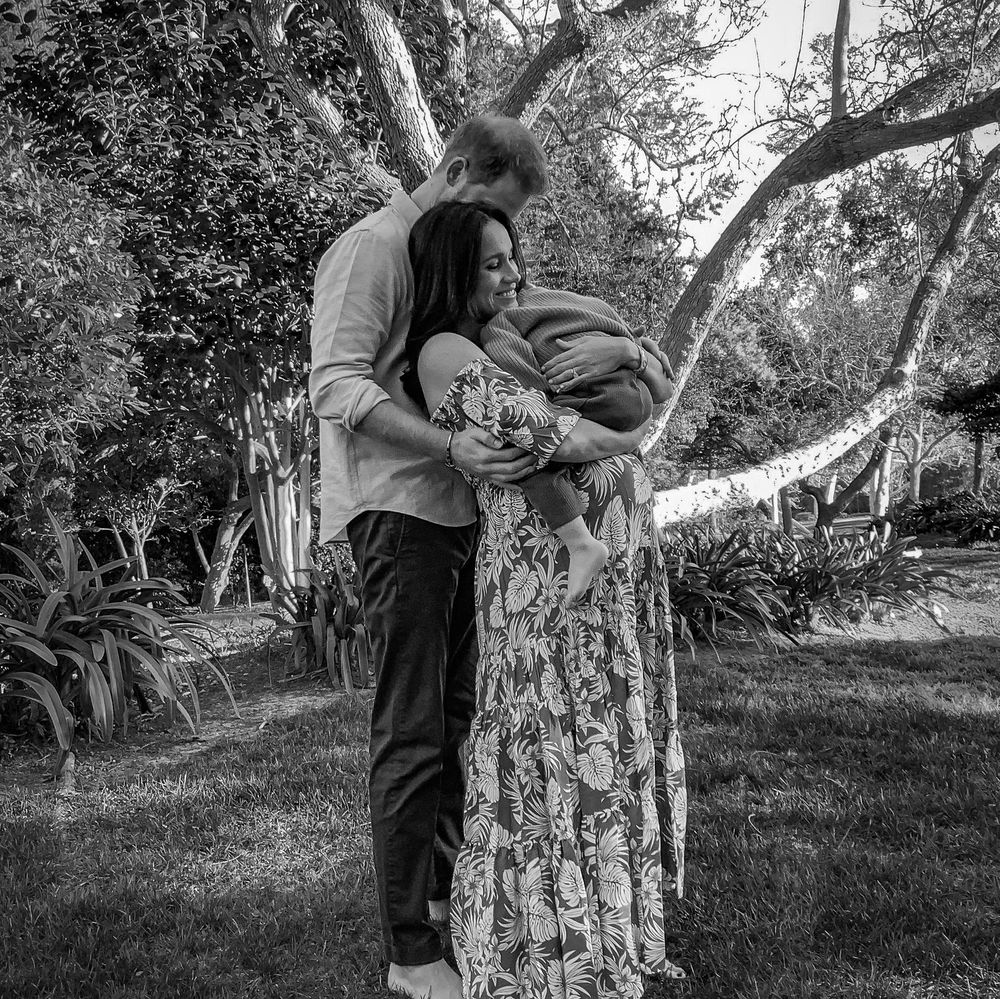 Harry claimed that learning from his mother, now that he has his own family things are a bit different. And a lot harder.

He is trying to live the life that Diana wanted to live for herself. Living the life that she wanted for her sons to be able to have and live.

"So not only do I know that she's incredibly proud of me, but that she's helped me get here. And I've never felt her presence more as I have done over the last year."

We couldn't agree more. Princess Diana surely would be very proud of him.