When Meghan and Harry welcomed Lilibet Diana Mountbatten-Windsor, it raised many eyebrows.

Some were happy that the baby girl was named after Prince Harry's grandmother and mother. The others were seduced by the press as they wanted to know if the couple asked the Queen's permission to name their child Lilibet.

Needless to say, in a matter of days, Lilibet Diana Mountbatten-Windsor became one of the most talked-about people on the planet. Despite being only a few days old.

Welcome To The World, Baby Girl

The couple issued an official statement:

"It is with great joy that Prince Harry and Meghan, The Duke and Duchess of Sussex, welcome their daughter, Lilibet "Lili" Diana Mountbatten-Windsor, to the world." 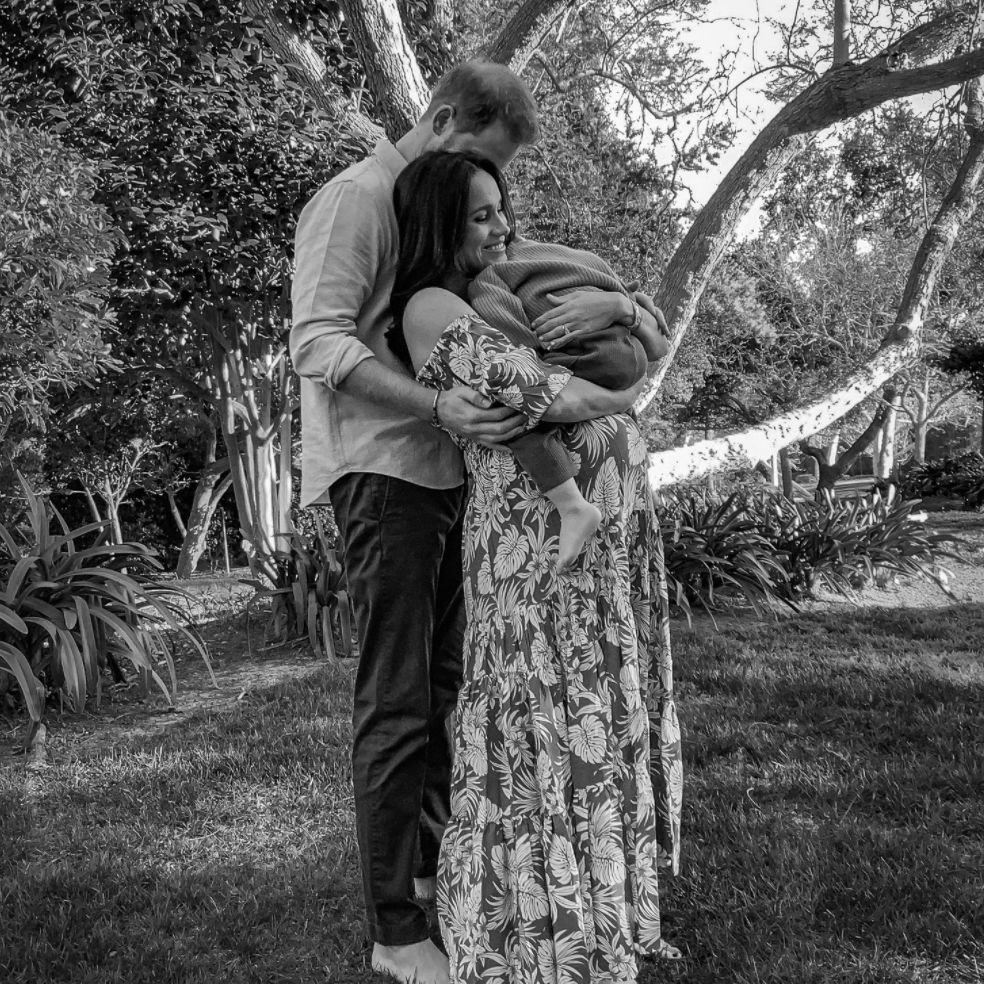 "Lili was born on Friday, June 4 at 11:40 a.m. in the trusted care of the doctors and staff at Santa Barbara Cottage Hospital in Santa Barbara, CA. She weighed 7 lbs 11 oz. Both mother and child are healthy and well and settling in at home."

"Lili is named after her great-grandmother, Her Majesty The Queen, whose family nickname is Lilibet. Her middle name, Diana, was chosen to honor her beloved late grandmother, The Princess of Wales."

The British Press Was Well Prepared

The ongoing saga between the Sussex family and the British press continues.

While not everyone has to adore this couple, the media does not care that little Archie just got a baby sister. Or that the family of four needs at least a few months for themselves.

Instead, the big question was: did the Queen approve the baby's name?

If you are clueless about the British Royal family, let us explain what Lilibet means in their universe. Also, keep in mind that despite all their differences, they are still a family underneath all the tiaras and all that jazz.

Her Majesty was unable to say her name, Elizabeth. So, according to the legend, she called herself Lilibet.

Yet, other sources say that her younger sister Margaret came up with the name. Either way, it was when The Queen was a little girl. 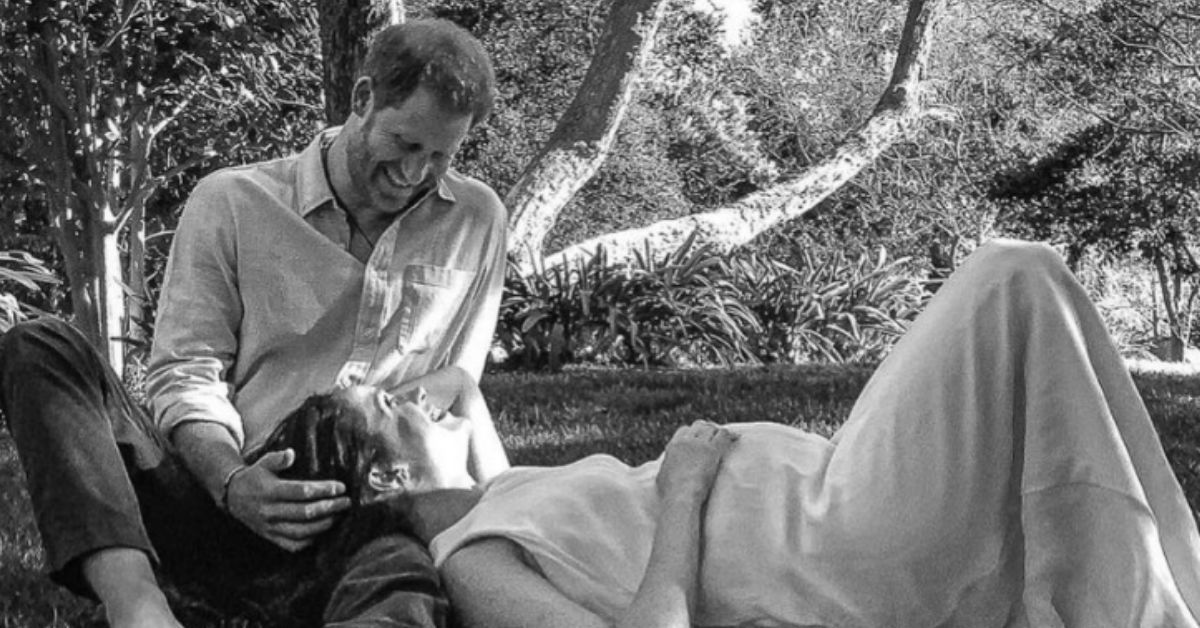 The only people who called the Queen by her nickname were her dad, sister, and her late husband, Prince Philip. So, in some ways, naming the baby girl Lilibeet is also a tribute to Harry's late grandpa.

"BREAKING Palace source tells BBC that the Queen was not asked by Meghan and Harry over the use of her childhood nickname; reports suggested Harry had sought permission from Queen to call newborn 'Lilibet', but Palace source says the Queen was 'never asked'."

Meghan And Harry Speak Their Minds

A spokesperson for the couple told CNN:

"The Duke spoke with his family in advance of the announcement. In fact, his grandmother was the first family member he called."

The same source added that the couple would not use the name if the Queen was not behind their decision.

"Had she not been supportive, they would not have used the names."

Prince Harry and Meghan, Duchess of Sussex have denied a report that they did not ask Queen Elizabeth II about naming their daughter Lilibet, after the monarch's childhood nickname. https://t.co/uXYMhAh1PH

It seems that the couple is now suing BBC, or at least they are trying to find a way to wash away the lies told by the media.

Regardless of where you stand on this whole name thing, we wish Archie's sister the best life possible! And we hope you do as well!