The incident at Saints Peter and Paul Catholic Church in New Orleans went viral, and here's the latest update. 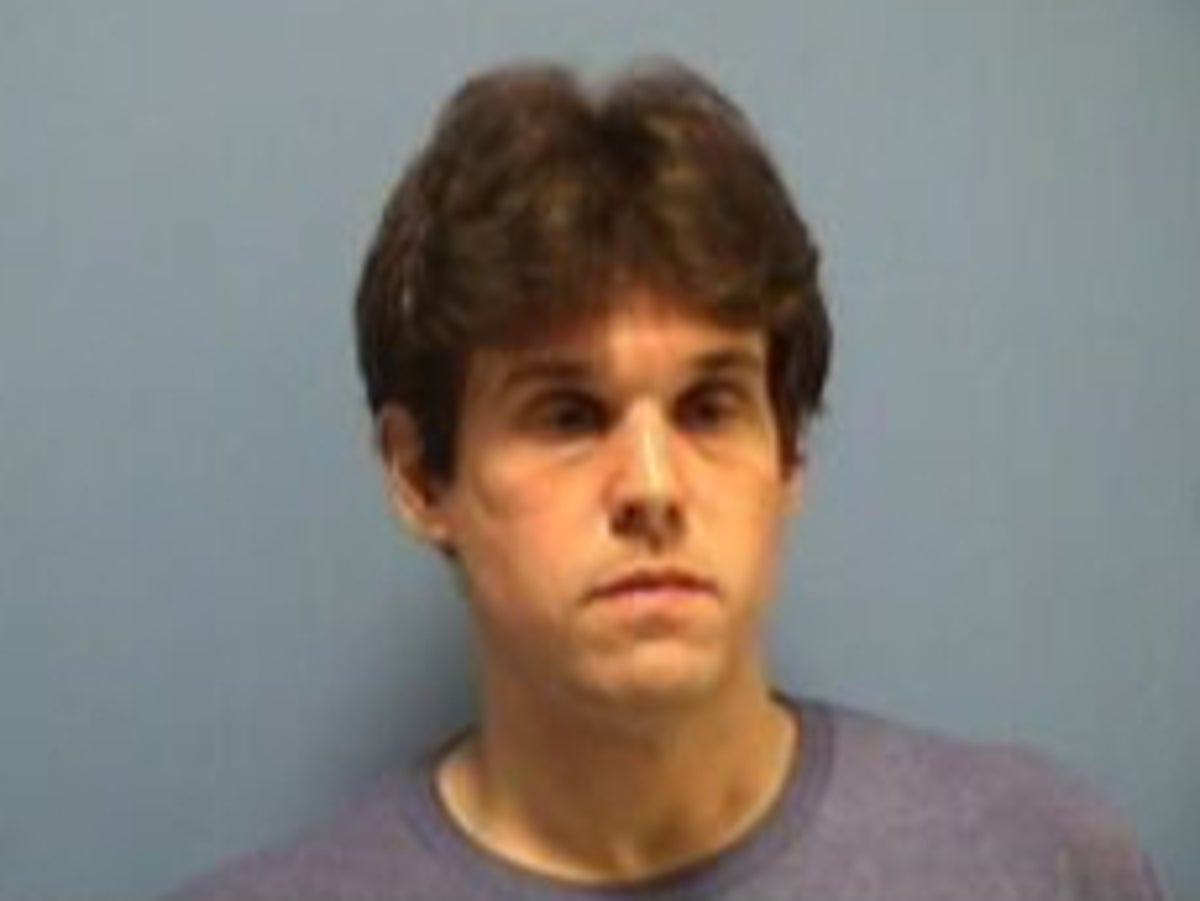 Travis faces a charge of felony vandalism. Women who were with him, Mindy Dixon, 41, and Melissa Cheng, 28, are facing the same charges.

Clark's lawyer stated that it was "rightful" not to pursue obscenity charges because the priest and his domino ladies were having consensual sex in a private place. 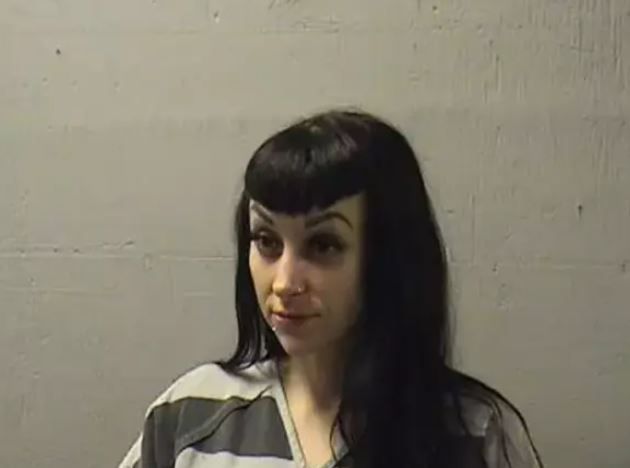 Well, a church isn't exactly a private place, but, hey, the lawyer is doing his part. He added:

"Once again, they have overstepped their bounds as this nothing more than a thinly veiled attempt to regulate the morality of private individuals. Just because you don't like something doesn't make it criminal. My clients look forward to their day in court as we continue to fight this baseless allegation." 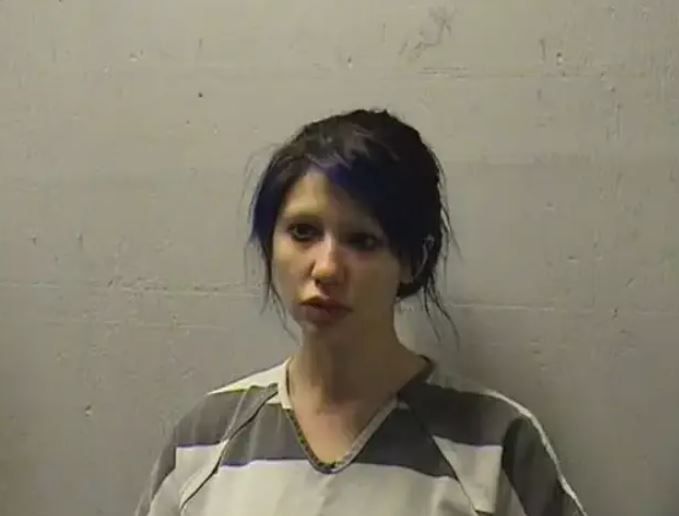 Burning Down The House

That's not all. Once the police arrived they found a bunch of sex toys and even a stage light. 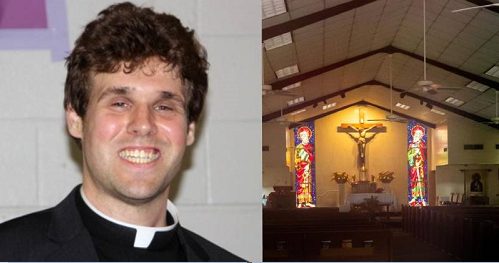 Needless to say, the altar was burned. Archbishop Gregory Aymond shared an online video regarding the arrest:

"Many people feel anger, betrayal, and disappointment, and I feel the same way, as do my brother priests. Regarding Travis, his obscene behavior was deplorable, his desecration of the altar in the church was demonic and I am infuriated by his actions. When the details became clear, we had the altar removed and burned. I will consecrate a new altar tomorrow."

Clark will have to pay between 500 and 50K USD for knowingly vandalizing, defacing or otherwise damaging property.

We hope that the church provided enough holy water for the innocent person who caught them in the act. It's definitely not something you want to see, though it makes a good story.