The former US president Barrack Obama had joined the famous chef Anthony Bourdain for a meal.

They had crossed their paths during the President's memorable trip to Asia.

Hey, It's The President! 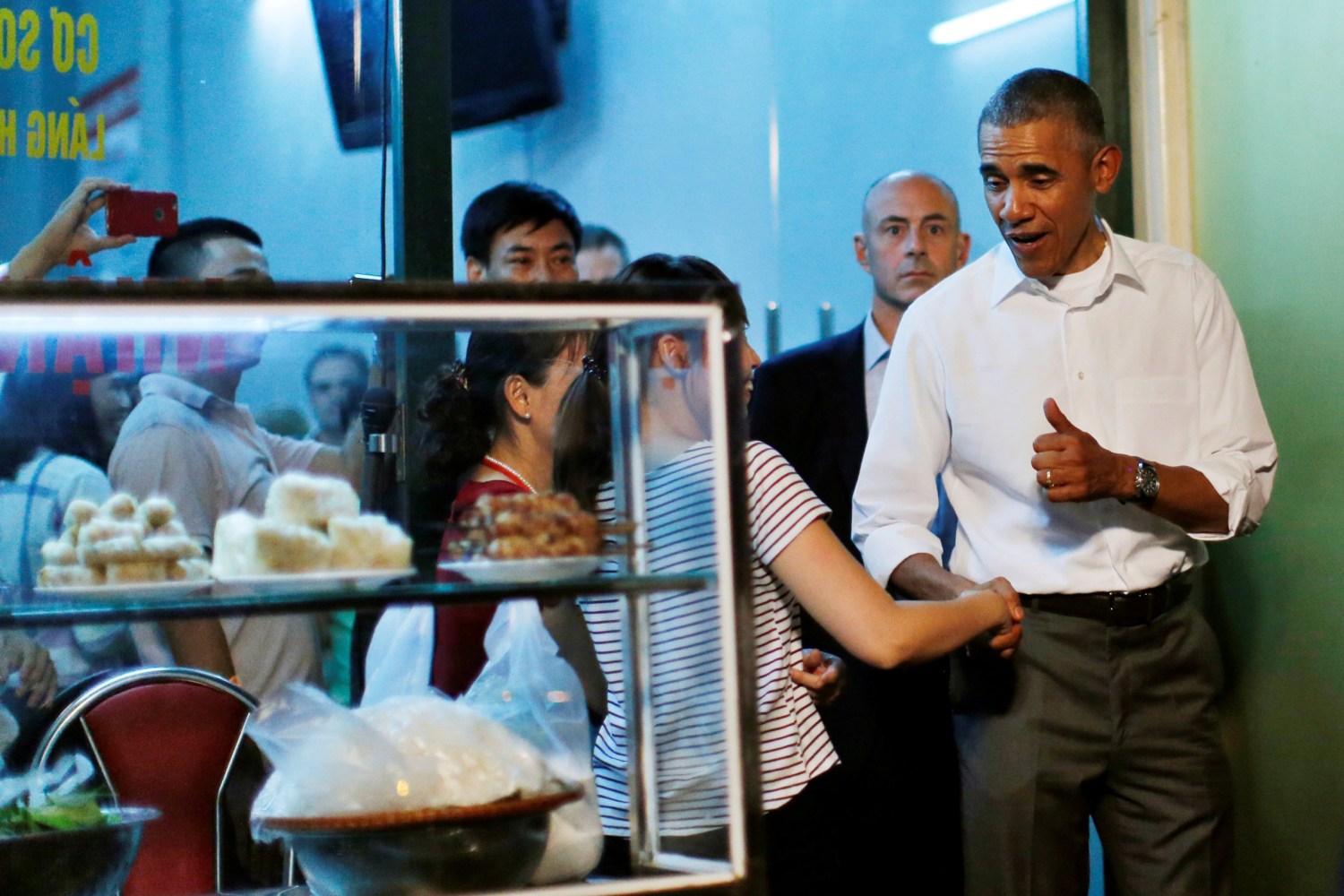 president obama and anthony bourdain ate a $6 meal in vietnam

Obama had made an appearance in one episode of Anthony Bourdain: Parts Unknown on CNN, where the host dines on local eats in unpopular places that are unknown to many people.

Such places often turn out to be the hidden gems of the world we live in.

Have A Seat And Let's Eat 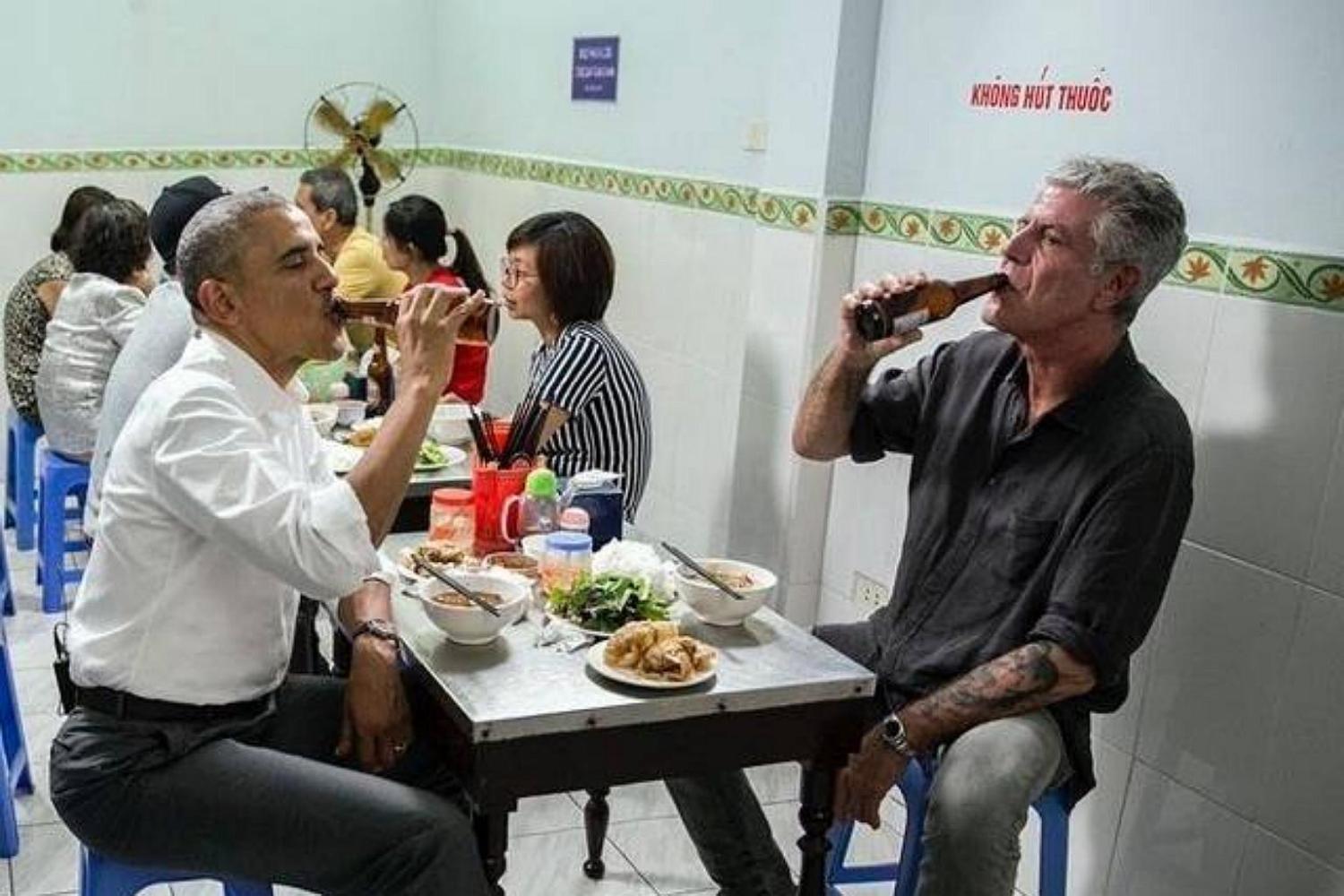 The two of them had their meal at Bun Cha Huong Lien in the Vietnamese capital of Hanoi.

It all had occurred just hours after the former President lifted a decades-long arms embargo on the first day of his trip.

This spontaneous event had to be marked with a picture, so Anthony had shared that moment with his Instagram followers.

He hadn't missed the opportunity to comment about Obama's eating manners, adding that the President's chopsticks skills are on point.

The celebrity chef had also shared with his Twitter audience that the bill for their meal was only $6.

Total cost of bun Cha dinner with the President: $6.00 . I picked up the check . #Hanoi

He even had taken care of it.

President Obama had traveled from Hanoi to Ho Chi Minh City before heading off to Japan.

Then in Japan, the former President had become the first sitting US President to visit Hiroshima, where the US had dropped an atomic bomb during World War II.