Lauren Whittington, a pregnant bar manager from the UK, revealed a conversation she had with Johnny Depp approximately an hour before the verdict in his defamation trial against Amber Heard.

The manager from the Bridge Tavern in Newcastle could not believe her eyes when she spotted Depp during her shift. The actor was joined by musicians Jeff Beck and Sam Fender. 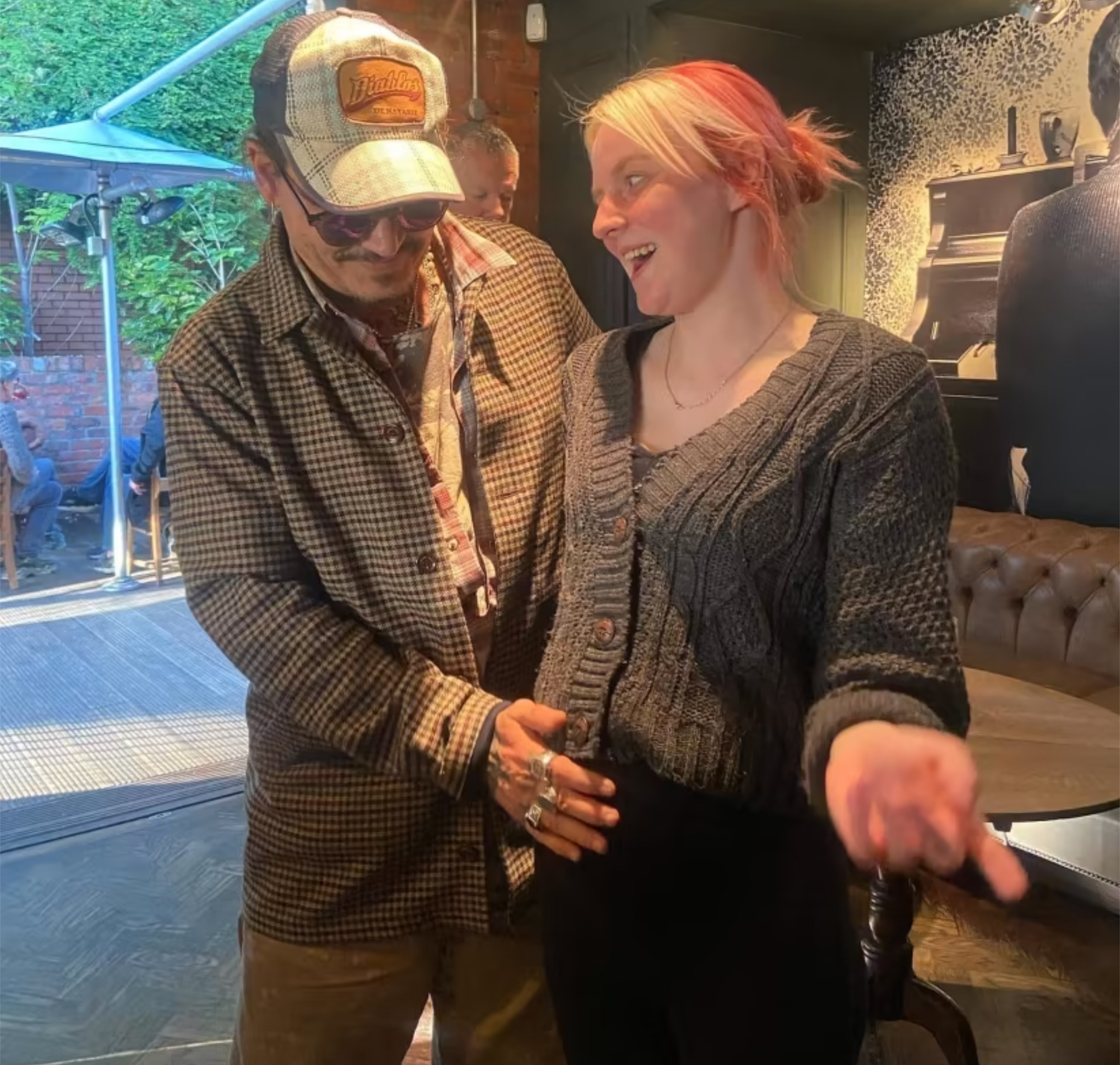 Speaking to ITV News Tyne Tees, Lauren said that the trio "went unnoticed for maybe an hour before anyone realized it was him and Jeff Beck just sitting, eating fish and chips in the corner."

It all happened while Depp was awaiting the verdict from the defamation trial.

According to Whittington, Depp "noticed I'm pregnant and was asking me how long I have left" during his visit to the pub Wednesday." 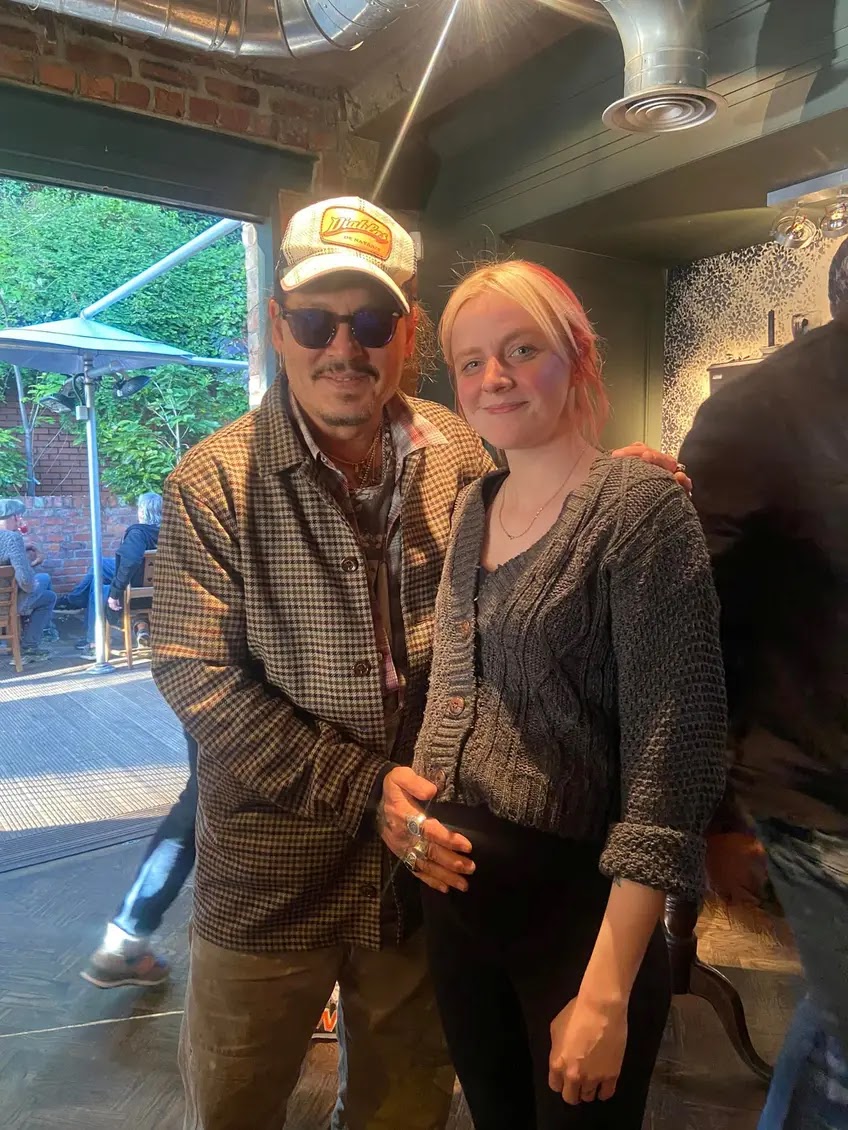 "Then he was giving me some advice on [diapers], lack of sleep, and the first few weeks of parenthood, saying it'll be the greatest gift I ever receive and I won't know love like it until I look into her eyes for the first time."

The star also talked "about his kids, who are grown up now, and how magical being a parent is."

The actor left around one hour before the verdict, saying he had "a Zoom call about [the verdict], so we wished him luck and thanked him for being so kind, and he thanked us for having him."

Depp was absent in the courtroom due to "previously scheduled work commitments made before the trial." He was already in the UK, playing gigs with Beck.

The verdict found that Heard defamed Depp on all the counts.

The actor is all about the music these days and will be touring with The Hollywood Vampires next summer.