24-year-old Oliver Roughley will be spending the next 21 years of his life behind bars. He was found guilty of sexually abusing a 7-year-old boy at a water park.

Oliver groomed the boy by getting him presents such as toy cars and teddy bears. He also used violence to keep the boy from speaking about the abuses.

At one point, the pedophile twisted the boy's arm behind his back.

When he was in his late teens, Oliver had a pair of the boy's underwear in his bedroom. He also texted him, saying that he was in love with him.

The criminal is from St Helens, Merseyside. He started abusing the boy when he was just seven.

He also threatened the child, telling him he would end up in jail and never see him again if he spoke about what was happening.

The sexual abuses got worse and turned into rapes in swimming bath cubicles in South Liverpool and Splash World in Southport.

Oliver would threaten the boy that he would be left alone in these places unless he gave in to his twisted desires. 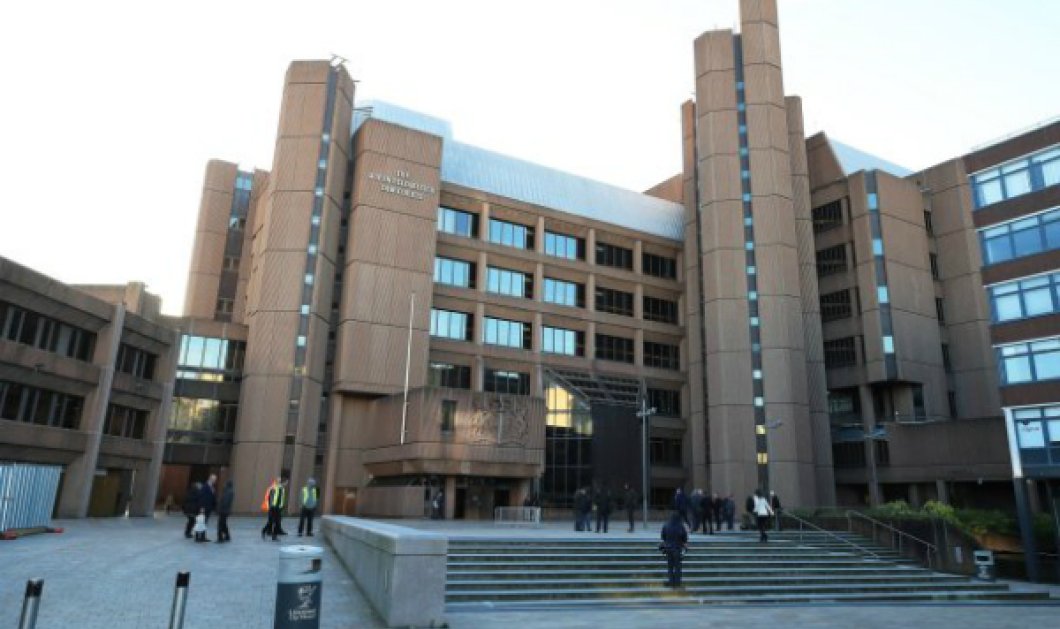 The abuse continued until the boy was nine, and Oliver would perform sexual acts on him and even give him love bites.

Later, police officers found 32 pictures of the boy in the pedophile's bedroom. The child was naked in the pictures, and some of them included the abuser.

The photos were on his phone.

Indecent images of other children were also discovered on his computer. Nevertheless, he claimed that he had not committed the disgusting crimes.

The Liverpool Crown Court heard many horrifying details about his crimes, with a court staff member looking visibly affected by the information revealed in court.

According to a statement written by the boy's mother, what Oliver had done to him had a "massive impact" on him. He had become sad and angry and tried to kill himself more than once.

Family members cannot also hug him since he "doesn't want to be touched."

His mother's statement said that the abuses had destroyed the boy's life and turned it upside down. His mom did not think the child would ever get past the abuses he suffered:

"My son has been given a life sentence."

In a different statement given by the boy's grandmother, the woman asked Oliver why he had exposed their grandson to "such pain and hurt" for the sake of his "perverted needs."

The grandma claimed the boy's innocence and childhood had been taken away. She also accused the pedophile of not showing any remorse for what he had done and still thought he had not done anything wrong.

The jury determined that he was guilty of these offenses in June of this year.

During the sentencing, he shook his head and hung his head, with his eyes closed as he heard his fate.

Judge David Swinnerton sentenced him to 21 years in prison while telling him he had groomed and forced the boy to be abused by him. The judge also pointed out that he had severely damaged the boy and his family and had not shown any remorse.

The judge claimed that Oliver continued denying "any wrongdoing whatsoever."

"You deny any sexual interest in children. That is plainly a lie."

The judge called Oliver's crimes a "predatory, planned" abuse of a young boy. He said that the pedophile had preyed on the boy once they had the opportunity to do so.

He called the abuses a "campaign of rape" since it involved substantial planning and elaborate grooming behavior.

He also got a sexual harm prevention order and a notification requirement. Both of these are expected to run indefinitely.

Before getting parole, he will have to serve at least two-thirds of his sentence. He also got a lifelong restraining order which keeps him from contacting the boy or his parents.

The judge also ordered that his electronic devices be forfeited and destroyed.