Treating chronic cough and bronchitis has always been a challenge even for conventional medicine…well, until now.

There's nothing pleasant about cold seasons, especially the winter. It comes packed with annoying coughing, sneezing, and bronchitis. Worse of all, when your airways become congested, it makes even simple everyday tasks seem impossible to do.

According to the Mayo Clinic:

Some common causes of acute coughs:

Asthma (most common in children)

While bronchitis can start as a common cold, inflammation in the lining of your bronchitis tubes leads to severe coughing, with thick, discolored mucus discharge. And if left untreated, it can cause irreparable damage to your lung tissues. 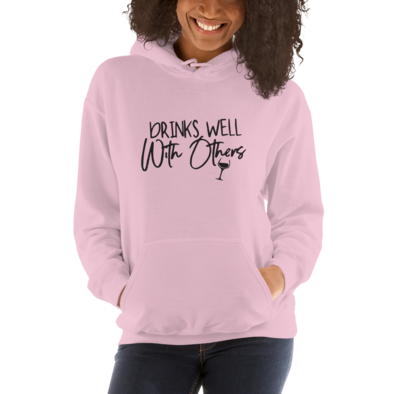 Even if the condition improves within a few days (on its own), the nagging cough can literally last for several weeks.

Conventional remedies of coughing and bronchitis often recommend plenty of rest, avoiding smoke and fumes, drinking lots of fluids, and possibly using an inhaled bronchodilator or a cough syrup. If your condition is chronic, you may require oral steroids and supplemental oxygen.

The bottom line is, when you get bronchitis, it means you're in for weeks of exhaustion hacking, and coughing, at least for now.

Our first reaction to coughs is visiting a pharmacy to buy cough syrup, believing it's the best way to soothe it. Apparently, it's not.

When it comes to nagging coughs, nature has come to our rescue once again!

This home remedy contains some of the world's most powerful ingredients to soothe a sore throat and calm an out-of-control cough, according to researchers.

The best part? It contains only three ingredients you already have in your home: banana, honey, and water.

In a bowl, mash the bananas using a wooden spoon, boil the water, and add it to the bowl. Leave it to cool for 30 minutes, and covered.

Then, add honey, stir, take 100 ml of it 4 times daily. You can warm it a bit before consumption.

This home remedy doesn't only soothe chronic coughs. It has other benefits too.

According to nutritionists, bananas can help you sleep better at night, thanks to their nutrient content. Honey is another excellent remedy for your insomnia. Always use raw and unpasteurized honey.