Though the adult star is in hospital, recovering, the outcome could have been fatal.

Sophie is now left with another fear - how will this accident affect her career. 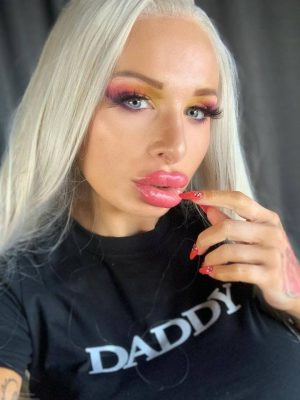 Sophie, a mother of four, who feared losing her life after her left implant exploded, is now left with the possibility of losing her job.

She always wanted "big fake t**s," and as you may have noticed, many women treat breast implants as safe. However, Sophie watched an implant getting out of her skin while showering after it became inflamed. 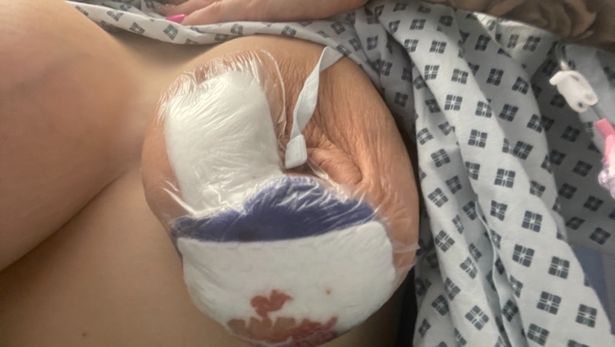 The horror happened days after Sophie got sepsis for the fourth time in 12 months, to make matters worse.

While recovering in the hospital, Anderson is raising money for breast reconstruction surgery, as she revealed to Daily Star.

Lucky To Be Alive 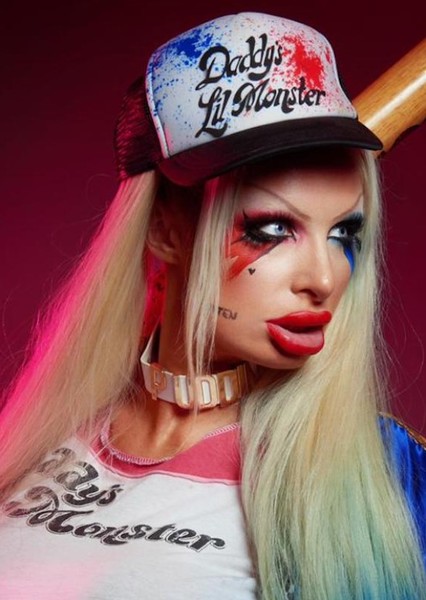 The mom of four is aware that NHS saved her life. But the 33-year-old adult entertainer is now facing other questions, as she said:

"My whole world has come crashing down – it is pretty awful."

"My career that I love is in tatters. I am known for having massive boobs, and I was going to have them enlarged this year, but it's just not going to happen."

Her worries are justified:

"I'm so worried because how am I going to provide for my family? Will anyone employ me again?"

The 32JJ cup size star still knows that the most important thing is that she survived:

"The most important thing is the NHS saved my life. Doctors told me I am lucky and I could have died."

"I still feel totally lost, and I just want to be ok. I have to stay strong for my family." 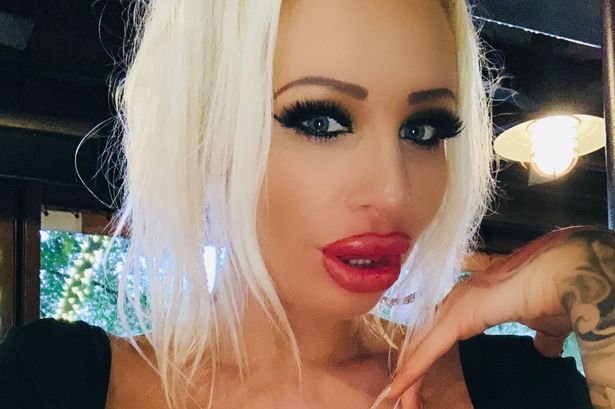 As Sophie stated, she " literally caught the implant just as I got out of the shower."

"I shouted for my boyfriend after the implant just burst out of my skin. I looked down and my breast and implant was just deflating and puss was just flooding out of me. I completely feared for my life."

"I couldn't even look down and there wasn't pain to start with – but we knew we had to rush to hospital where I had emergency surgery."

The hospital staff saved her:

"They had to do a total wash out and with the bacteria build up they said I could have died."

Loose Women panelist Katie Piper, who was attacked in 2008 by acid, expressed her support:

"Sending you so much love, stay strong, hang in there and look after you. Wishing you well."

"Having the support of Katie and others online matters so much to me. She didn't have to write that and I can't believe that she did." 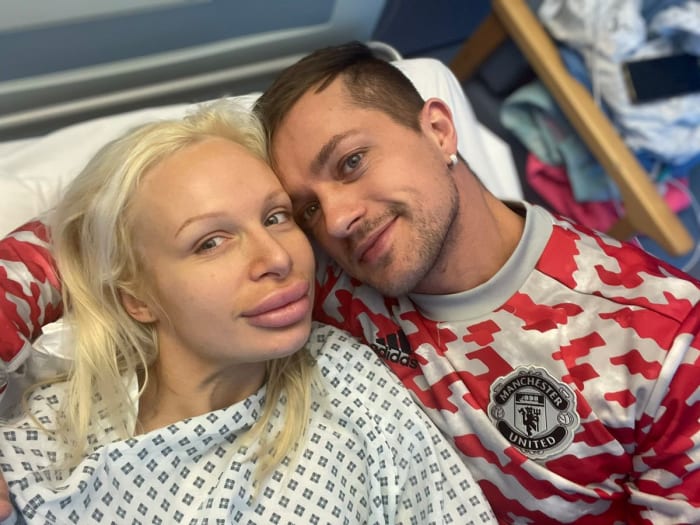 "I am being frowned upon, but I am a good person. My body modifications shouldn't matter."

This accident is comparable to a hand injury for a violinist. Sophie further said:

"I've seen so many negative comments just because of my job. Sex is a positive thing, and I'm not ashamed."

"People think the reconstruction is a vanity thing, but this is my whole life, and it is crucial to my mental health."

Thankfully, Sophie has a caring boyfriend, Damian Oliver. Speaking about her lover, she said:

"Damian has been my rock and there have been times in hospital where I have been too disgusted to even look at myself but he has been there for me."

"He brings me humor and keeps me strong while I'm having some really dark thoughts." 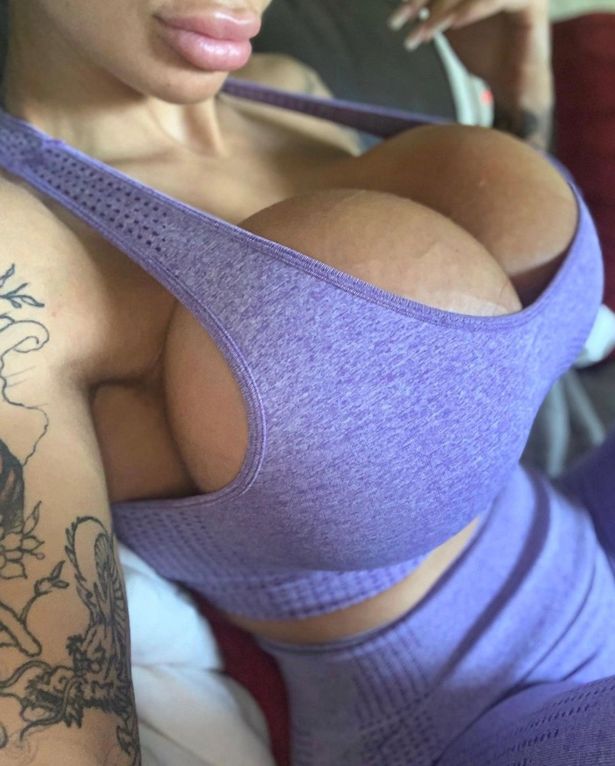 Once Sophie's GoFundMe page started, fans and do-gooders began collecting the money Sophie would need to continue supporting her family.

"I have to reconstruct everything. There is an open wound all along with my breast and it's not just a simple case of whacking another implant in." 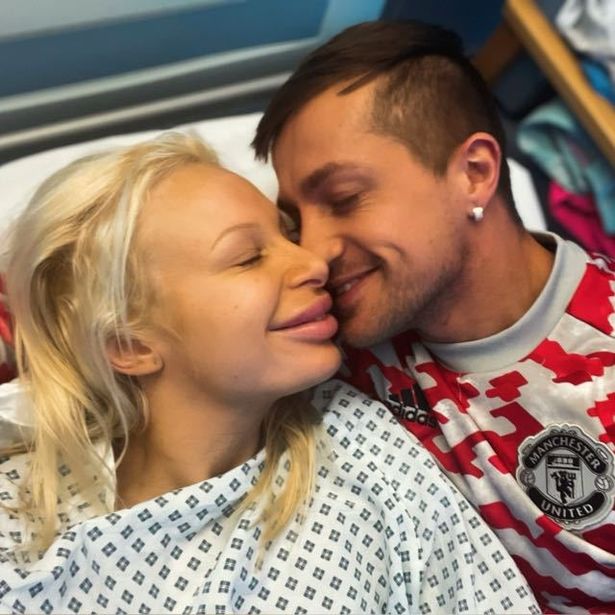 "I have been told I have years and years of reconstruction ahead of me - it won't just be one operation."

Despite all the troubles, Sophie is staying positive: