In a previous interview for GQ back in 2015, Lisa Ann shared something spicy and hot. She went above and beyond about her relationship preferences. And, of course, this is how we learned that she likes dating athletes. 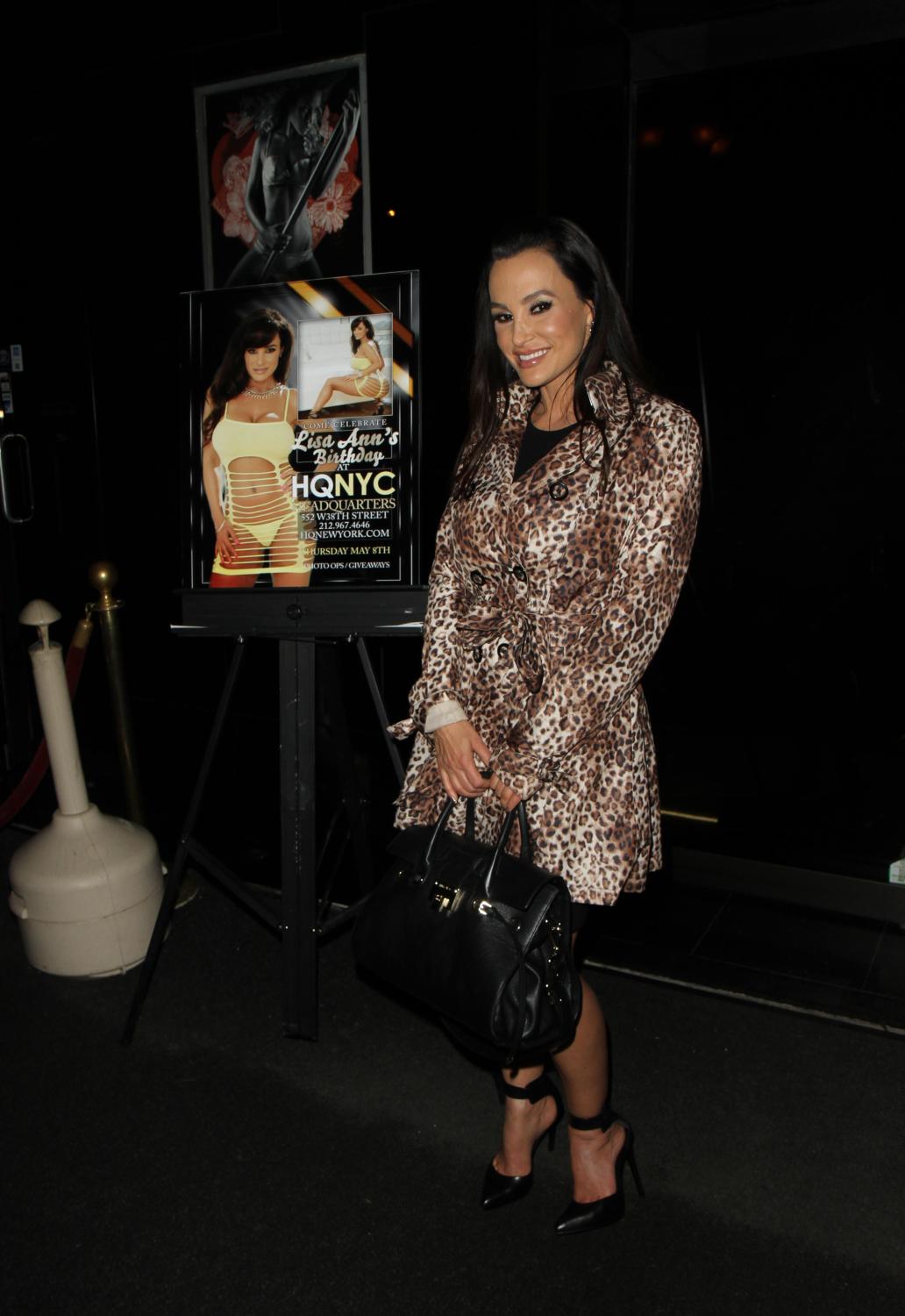 NBA stars and athletes are ranked high on the top of her dating list, and she explained why: "My safety with athletes is I know they're not gonna beat me or stalk me."

Safety always comes first. And many women choose their partner regarding how safe they feel in his company.

However, Lisa Ann added that no matter her personal preferences, she doesn't consider as a golddigger. On the contrary, she sees herself as an independent woman.

She explained her point of view:

"I've made my own money, and I know when I meet someone, I can say, 'here's what I'm bringing to the table.' Now we have a mutually beneficial relationship where no one feels slighted."

Also, she made a joke about her choices:

"I feel like if dudes could be with Victoria's Secret models, that's how I look at athletes."

Lisa explained that she enjoys the company of younger men because they are still excited, naive, and simple. She thinks that as we get older, we become more negative. Young people lack that characteristic.

"They're not jaded. They're fun," she defined.

The 50-year-old star admitted that in her past, she had many relationships with professional athletes.

Yet, when it comes to picking which type of athlete she wants to date, she revealed that her top choice will always be basketball players:

"I'm watching the NBA draft, and I'm like, 'okay. I want to be with the top three draft picks this year. It's just a conquest of mine. I'm just doing it for shits and giggles."

Furthermore, she described how the chase process usually goes:

"At any given time, I'm probably talking to a hundred of today's athletes by text, DM, or email. Out of that hundred, I may only meet 25. But I stay engaged because I'm a fan. The coolest thing about being Lisa Ann is when I follow an athlete on Twitter, he follows me back and DMs me his number because he cannot be seen following me. Years ago, Kevin Durant was following me, and I didn't even know it. As soon as it got blown up, he unfollowed me."

Well, folks, this is some hell of a strategy. Way to go, Lisa Ann!