Nevertheless, he is not content with what he has between his legs and thinks his co-stars are generally better endowed than he is. Some of them are twice as long as he is.

To be "above average," Steven is going on Send Nudes: Body SOS. On the show, people get avatars of their naked bodies to test the changes they would like to make before a final decision. 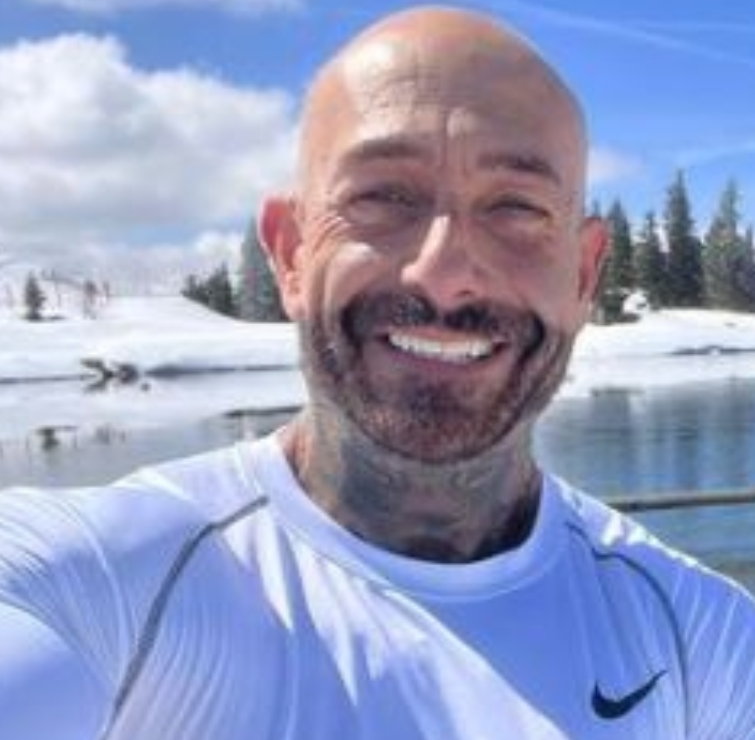 To get the avatar, people have to stand in front of more than 100 cameras to generate an accurate image of their bodies. After that, the participants in the show see how various body modifications would look on their bodies.

After they pick the changes they would like done on their bodies, the before and after images of their CGI avatars are evaluated by 50 strangers who decide if the surgery should continue or not.

For Steven, this will not be the first time he will have gotten completely naked on national television. In the past, he was on Naked Attraction.

Due to the difference in size between his penis and what his co-stars have, Steven thought that maybe he should work on being more like his industry peers. That is why he decided that getting on Send Nudes: Body SOS was a great idea. By appearing on the show, he feels he can get an opinion on his concerns before making a final decision.

On the show, he will get opinions from strangers, which means they will give him an honest opinion that will help him decide if getting penis enlargement surgery is the way to go.

After hearing about the show, he felt that it was an eye-opener because he would get to know what the public thought about getting the operation.

He was happy with how the show created an "amazing avatar in your likeness." Steven considers it an experience of a lifetime.

The feedback he finally got made him feel better about himself. He also got a lot of valuable opinions about the surgery he was about to get.

For instance, the operation would cost thousands of dollars and cause potential complications such as lumps and huge scars.