Customers were shocked to discover hardcore scenes had been filmed at an indoor warehouse attraction at Digbeth's Ghetto Golf.

They had filmed extreme sex acts next to a graffiti-covered novelty bus where partygoers would later sit at the wacky 18-hole and cocktail bar venue.

However, she said it was just a one-off thing.

"The company was aware the adult movie was filmed on the premises. There are no plans to allow any future explicit films to be shot on location at Ghetto Golf."

"This was the first and only adult movie filmed on location at any of our venues." 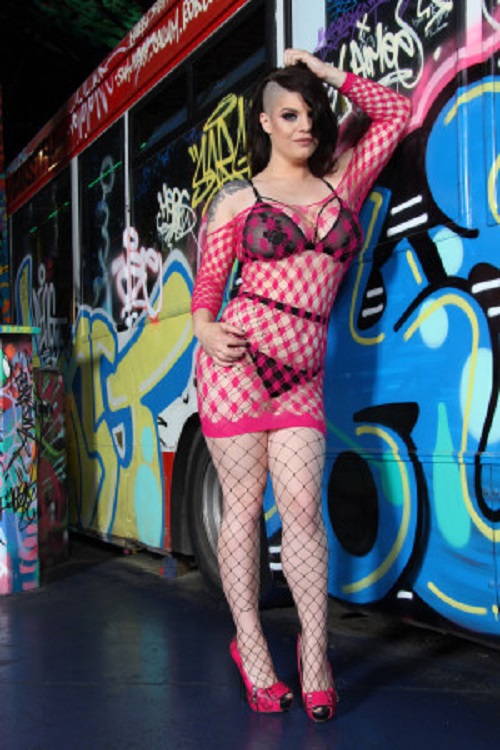 The venue charges about £15 ($17) for an alcoholic drink and a round on the adult-themed course.

Eye-popping, witty décor covers every part of the walls and ceiling, transforming the venue into a colorful indoor attraction.

Each hole has a different theme. They include an old bus, half a Mini, and a chicken coop with disco lights inside.

The company also has a site in Liverpool and is popular with office workers, stag and hen parties.

Some even labeled the scene 'disturbing.'

"I'd been to a mate's 30th birthday there, and it was brilliant."

"I am shocked at how hardcore this was."

"I saw this earlier. This is disturbing."

"I know there is a hole with toys but never this action. I certainly won't be sitting there anymore."

However, the Comments Weren't All Negative

One curious netizen took to Facebook to say she would be giving the 18 hole course a tryout.

"Well, reading this has made me want to go now, lol."

Recently, two women and a man filmed a graphic sex scene at the PLS Bowling Complex in Stirchley, Birmingham.

The film scenes showed a man indulging in sex on the business's distinctive furnishings with a blonde and brunette.

At the time, a customer alerted reporters, saying:

"This is the same place that hosts children's parties."

"I wouldn't want my two kids sitting on the chairs or bowling there. Knowing what's gone on."