On Monday the 24th of October, when speaking with seminarians, the Pope was asked how the Vatican should effectively use the internet and social media.

He said: "The Devil gets in that way. And I'm not just talking about criminal pornography like that involving the abuse of children, that is already degeneration. But pornography that is a little "normal"."

"Dear brothers, be careful about this."

"The pure heart, the one that Jesus receives every day, cannot receive this pornographic information." 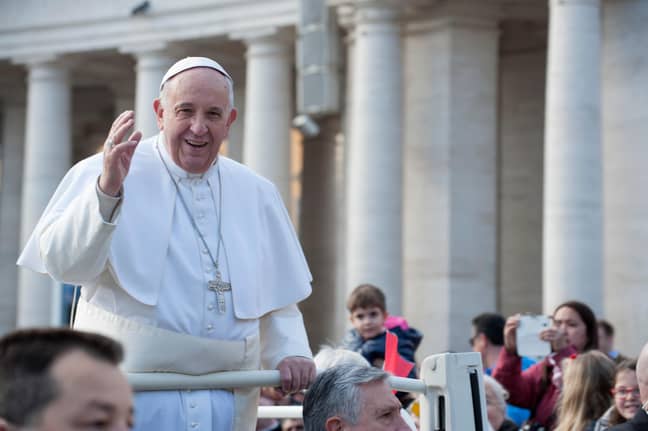 It is no secret that Catholic clergy are prohibited from seeing pornography as part of their requirement to uphold a vow of celibacy.

Priests weren't always required to be celibate or unmarried, but this has been the practice of the Catholic Church since 1139 when priests were prohibited from getting married. 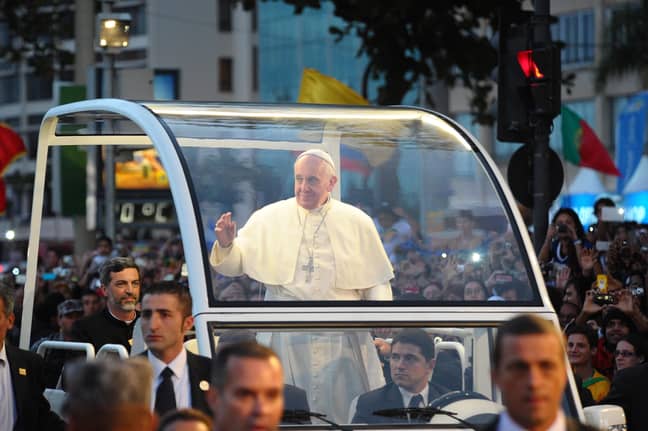 In the past, the Pope has been seen "liking" photos of models on Instagram, which is a little odd as his official account doesn't actually follow anyone, so there must have been some searching involved for his account to get onto those pages.

You may also be questioning why the Pope needs an Instagram account, but 2022 is a strange time.

Since becoming the head of the Catholic Church, the Pope has discussed sex quite a bit.

He urged people to avoid having sex before getting married, but since he previously stated that it wasn't "the most serious sin," young Catholics may be unsure about the proper course of action.

Numerous scandals have shaken the Catholic Church involving sexual abuse, including the uncovering of child abuse on a large scale.

Pope Francis also weighed in on the recent abortion controversy in the United States, suggesting that abortion was equivalent to "hiring a hitman."

Meet Jinn, The Ancient Arab Spirits Who Have Been Creeping People Out For Centuries