Suspect shuts down police Interrogation through farts — well, that's one cheeky way to beat the system!

After arresting Sean Sykes Jr. on federal gun and drug charges, detectives couldn't exactly get a straight answer from him.

Instead, he would first stare at the officers and then answer every question with a loud fart. 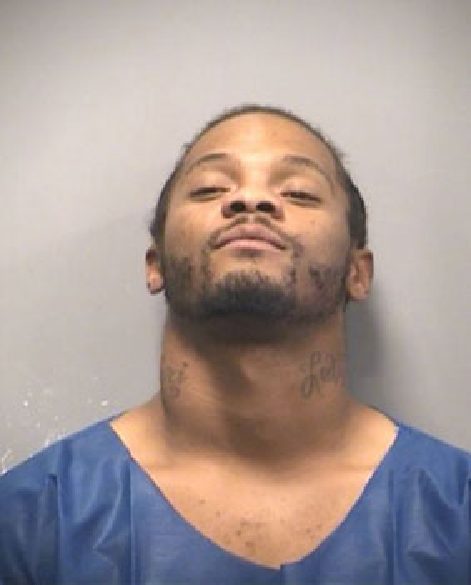 In his report about the interview, a detective wrote that when asked about his address, Sykes just farted.

"Mr. Sykes leaned to one side of his chair and released a loud fart before answering with the address."

"Mr. Sykes continued to be flatulent, and I ended the interview."

Due to the investigation ending prematurely, detectives did not file any charges at the time. Sykes also denied knowledge of the items. 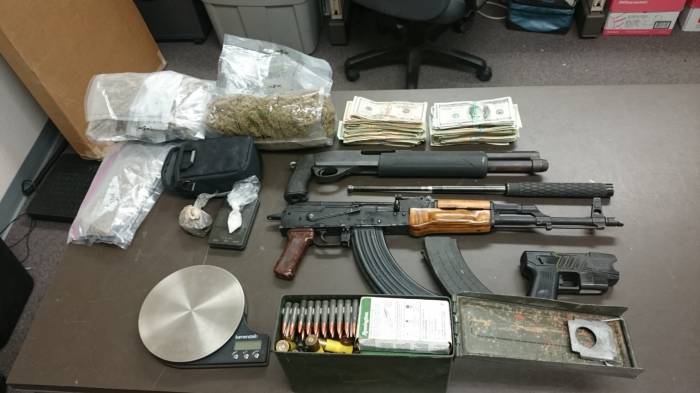 Sykes' potent farts weren't powerful enough to propel him beyond the reach of the law, though.

After the initial noxious interview, police pulled him over, again, two months later, and found a stolen gun in his possession.

Apparently unable to stink his way out of police custody, Sykes made an initial court appearance the following week.

Court documents state police found marijuana and crack cocaine and a .38-calibre revolver, which was reported stolen from Overland Park.

The court then charged him with stolen firearm offenses and possession with intent to sell cocaine.

Taking to the internet, people commented on how Skyes' incident was hilarious.

"LOL, I guess that's one way to get them to leave you alone."

"If I ever find myself being interrogated, I'll have to try that... Some meaty air-biscuits will clear the room... Maybe even clear out the whole police station."

While a third person said:

"Sean A. Sykes Jr., thank you for your service. Not all heroes wear capes."

Why Do Farts Smell So Bad?

Flatulence, passing gas, or farting, is a biological process that helps release gas from the body.

While they may be silent and odorless in some cases, they can become uncomfortable when they are loud and foul-smelling.

And in most cases, it is natural and healthy for a person to pass gas. In fact, an average person will pass gas multiple times a day.

So, stop holding your farts. And if they smell 'excessively bad,' you can take 'Fart Pills' that make your fats smell like roses or chocolate. 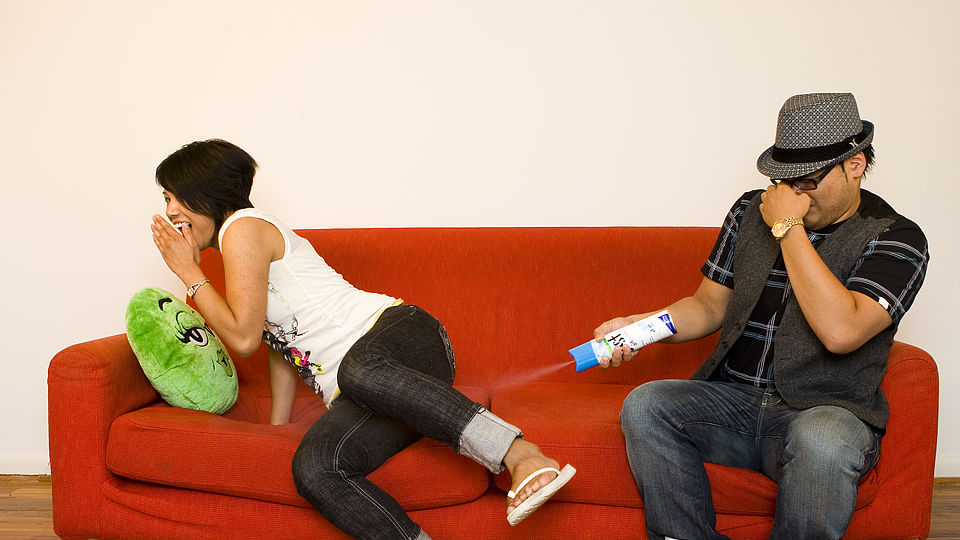 However, there are some instances where smelly farts can be an indicator of an underlying infection, digestive issues, or a disorder.

So, if you're unsure of your farts, seek medical attention.