Chesterfield County police are looking for a woman who threw away a backpack with human remains into a store dumpster on Monday.

In an official statement, the police said they were called at about 1:50 p.m. on August 30th for a report that an unknown woman placed a backpack in a dumpster behind the store several hours earlier.

Before calling the police, the store employee saw there were bloody stains on the backpack. After the police arrived, they confirmed that they found human remains. 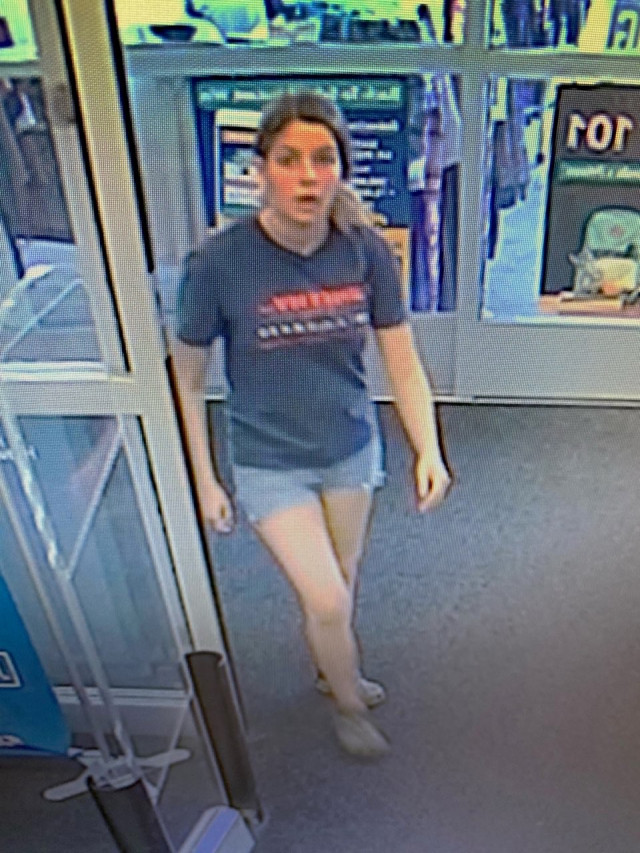 The case might be connected to the local high school. Some reports suggest that the remains might be of an unidentified baby.

However, the medical examiners still haven't released an official statement, so this is just speculation, as WTVR reported.

The young woman was caught on CCTV cameras. As per the latest reports, she has been identified, but this is a pending investigation, and we have yet to learn what happened and how a woman ended up with a backpack full of human remains.

This is a developing story.