A pedophile was involved in a high-speed police chase over the weekend after allegedly killing his ex-girlfriend.

When the alleged murder happened, the criminal had been released by the judge on bail.

The prosecutors had unsuccessfully tried to keep him in jail until his sentencing hearing.

Ernest Terrell Blakney, 47, got into a high-speed car chase with Milwaukee police while trying to arrest him for killing his ex. 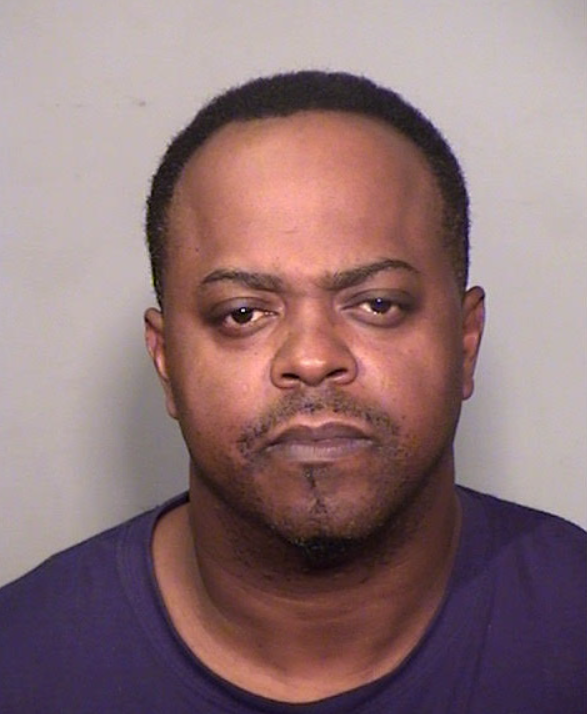 The charges he was facing at the time of the chase included first-degree reckless homicide, armed robbery, and possession of a firearm by a felon. He was also accused of false imprisonment, felony bail jumping, and attempted mutilation of a corpse.

His body was later positively identified by the Milwaukee County Medical Examiner's Office.

According to the media, the shootout between Ernest and the police began after the end of the car chase. The chase started on the south side and ended in downtown Milwaukee.

Last year, the man faced charges of second-degree sexual assault of a child. He was accused of having sex with a 13-year-old.

A month ago, he pleaded guilty and was allowed to go free by Judge David Borowski of the Milwaukee County Circuit Court. The prosecutors had tried to file a motion to keep Ernest in jail, but the judge denied it.

Videos that showed Ernest during his gunfight with the police quickly went viral on social media. Numerous police cars were chasing after him during the heated pursuit.

Multiple shots fired on Water Street in Milwaukee tonight. Everyone please be safe and share with anyone in the city. pic.twitter.com/QhXaQh2aSQ

The authorities wanted to arrest Ernest after he allegedly murdered Nikia Rogers, 36. The crime apparently took place where the two lived.

Shots fired downtown Milwaukee near Trinity & Harp. These videos are screen-recorded from the snap map.

Can hear the beginning of shots at end of first clip. Second clip, “they said buddy’s dead.”

He is believed to have killed Nikia by shooting her several times to the neck and back.

Her body was found by first responders, who had gotten to the home to put out a fire Ernest had allegedly started.

According to a witness, Ernest and Rogers had recently started seeing each other again. The witness also described the man as "crazy."

He told the police that he had received a message from Rogers soon after the fire started that said, "You should have left her alone." 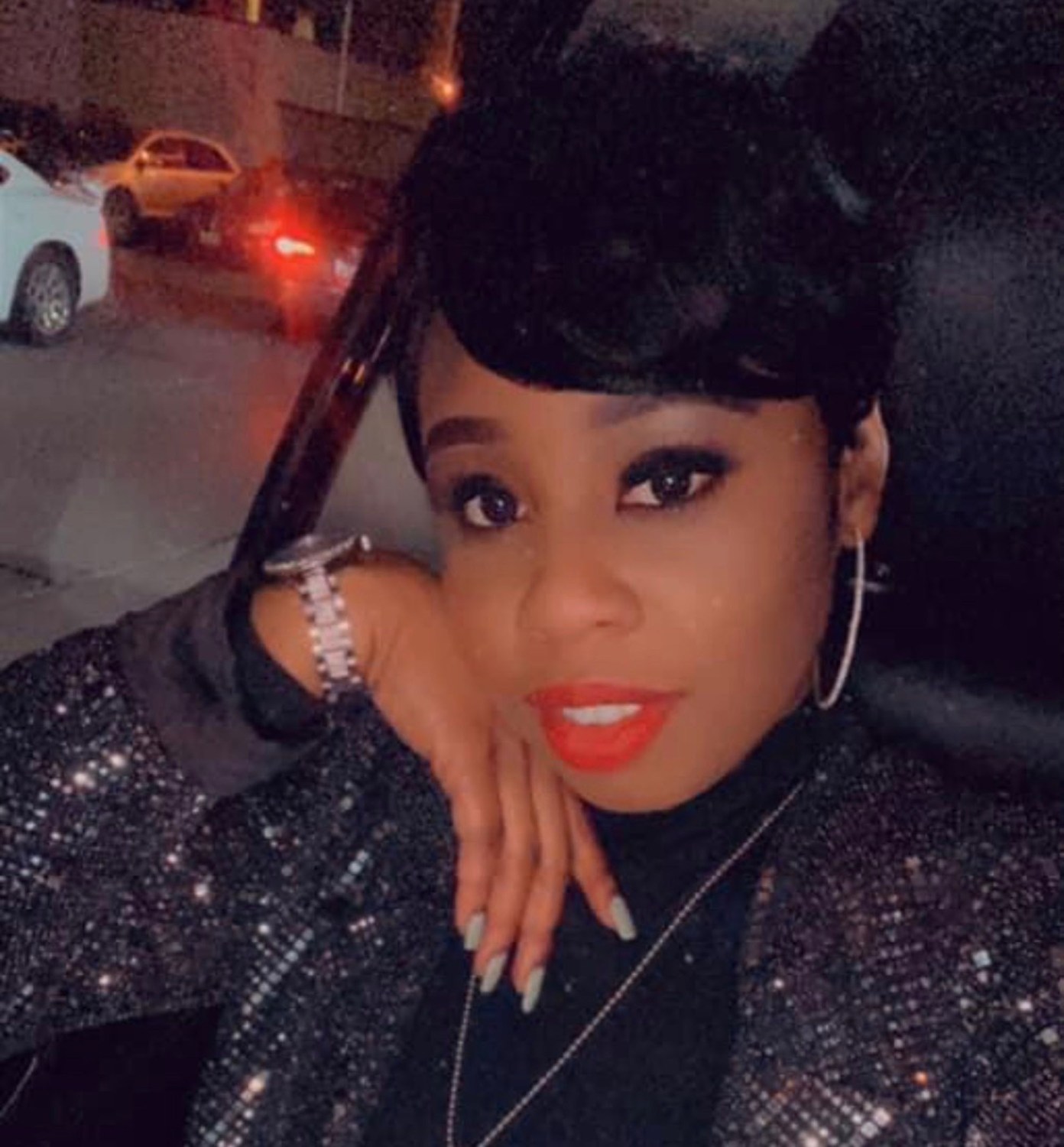 When the man wanted more details about the statement, he got the response, "she's dead."

The person using the phone identified himself as Blakney.

The witness then said that the man had called him that morning, saying that he was "sorry." He also said he was in the woods but did not offer further details.

Eventually, Ernest arrived at his home covered in blood, saying he had "shot her." He also claimed that she had made him do it.

When the witness tried to get him to turn himself in, he refused.