Many of you probably remember when the Internet was swarmed with news about Katie Piper's accident that almost ruined her face and confidence completely. She was lucky to survive, although she had severe facial injuries and the incident left her partially blinded. 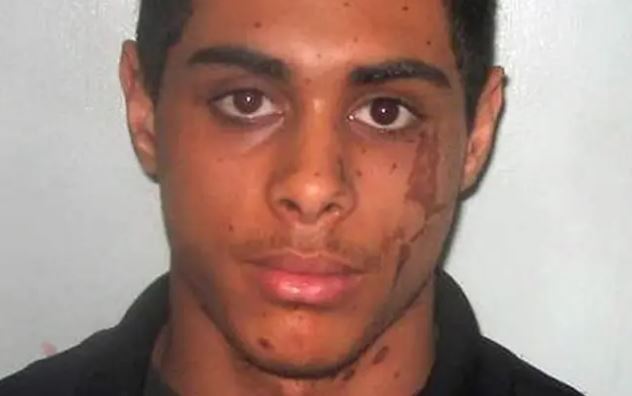 Stefan Sylvestre, the man who attacked Katie in 2008, recently breached bail conditions. The plot twist of this horrible attack is that Sylvestre was granted parole eleven years after the attack, in 2020. And he is now on the run of the police.

Stefan was put in jail for a life sentence, with a minimum of six years, for the horrific attack on Katie Piper. When he got arrested, he was only 19, and it turned out that he was hired by Piper's ex-boyfriend Daniel Lynch.

Meanwhile, Lynch was also jailed for a life sentence and a serve of a minimum of sixteen years for ordering the attack on Katie and sexually harassing her.

However, on October 9, a Probation Service spokesperson noticed the media:
"We urgently work with the police to bring the offender back to prison where he'll face longer behind bars."

Back in the days during the sentencing, Judge Nicholas Browne QC described both Lynch and Sylvestre as 'the face of pure evil.'

But the parole board's hearing found something else. They furtherly explained the details in the summary of the decision to release him:
"During his time in custody, Mr. Sylvestre has actively avoided anti-social behavior within the prison and has avoided violence, despite being under threat.

In their opinion, Sylvestre displayed empathy towards Katie Piper.

Piper didn't stay silent. She shared on her Twitter account that this hearing put her in a bad place:
"I am trying to come to terms with the decision, and this is something I need to deal with. "

She also mentioned that it was a difficult period for her:
"Over the past two weeks, Strictly has already given me such a welcome and positive distraction from my past. Whilst there is never a good time to hear this news, I am glad I have this new journey to concentrate on."

The media reached out to the Ministry of Justice, awaiting further comment on this case.