A Woman's boyfriend beat her blind 5-year-old son to death while she was in the hospital giving birth to her third child.

Police in St. Louis, Missouri, have charged a man after beating to death the five-year-old boy while the child's mother was away giving birth.

Yoshua Dallas is facing charges of abuse and neglect of a child resulting in death after Jamarion Delancy died while he was under his care. He's now in jail on a $250,000 cash bond.

As per reports, Jamarion's mother was in the hospital giving birth to her third child.

Meanwhile, Dallas was watching Jamarion and his 7-year-old sister, Micaiah, at their home.

The morning after the mom went to the hospital due to labor, Dallas brought the unresponsive boy to the hospital. Sadly, the child passed away several hours later. 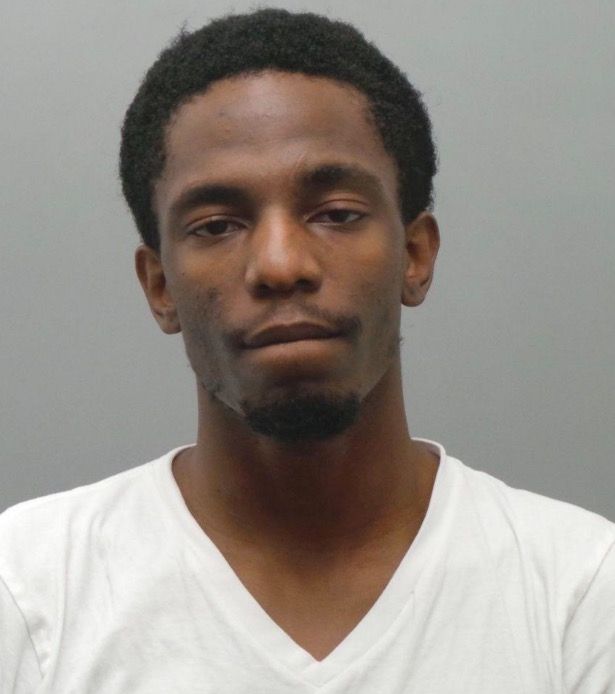 An autopsy showed Jamarion died of blunt force trauma to the abdomen, resulting in a lacerated liver and a broken rib.

St. Louis County detectives also discovered the boy was blind and had limited mobility, requiring braces on his legs.

Jamarion had no way to defend himself against the suspect's attack.

Jamarion's tragic death devastated investigators, who later launched an online fundraiser seeking donations for his funeral and other family expenses.

Jamarion's death has left an impact on the members of the St. Louis County Police Department.

We feel compelled to do more, especially at a time of year when families typically gather and celebrate the holidays.

We feel for Aunyae at this [challenging] time where she has to bring a baby home from the hospital while planning her son's funeral… Also, as [she tries] to care for Micaiah, who was in the apartment when this horrible act occurred.

With the permission of the family, we started this fundraiser to raise money for Jamarion's funeral expenses, provide essential care products for the baby and give Micaiah a Christmas she will not soon forget.

Although no amount of money will ever replace Jamarion's bright light, the donations will hopefully ease the family's financial burdens.

This brought me to tears. I cannot begin to imagine the anguish of this family, particularly after having trusted this person—mom, daughter, and especially the boy.

And how do you even decide what to give, knowing nothing can really fix what has been broken?

My love to the family and the wonderful department that set this up.

You deserved so much better, sweet Jamarion. I am so sorry.