Carolina Lekker is a model who once graced the cover of Playboy Africa. Needless to say, she is every guy's fantasy.

However, she is on a far more pressing mission: testing loyalty and catching cheaters on social media. And her services do not come cheap.

If you have suspicions about your guy, all you need to do is send your man's social media accounts, phone numbers, emails, and pay Carolina £1,400.

So, what is it that Carolina does? Talking to Daily Star, she explained her methods:

"I contact them first on Instagram and wait for them to respond. I keep making conversation until the conversation gets hotter."

As soon as the meeting is arranged, the conversation is over. If she fails to seduce a man, Carolina returns the money:

"If he doesn't fall for my chat, I return the money."

Lekker has earned £7,400 so far, and she plans to spend that money on enchanting her looks. The model lives in Spain now and has already spent £110,000 on plastic surgeries. Her personal goal is to have "the most expensive body on Instagram."

The beauty admits to having had liposuction, bioplasty, bichectomy, and facial harmonization and says that the money and the pain are worth it.

Lekker is not the first person who came up with charging "loyalty tests." 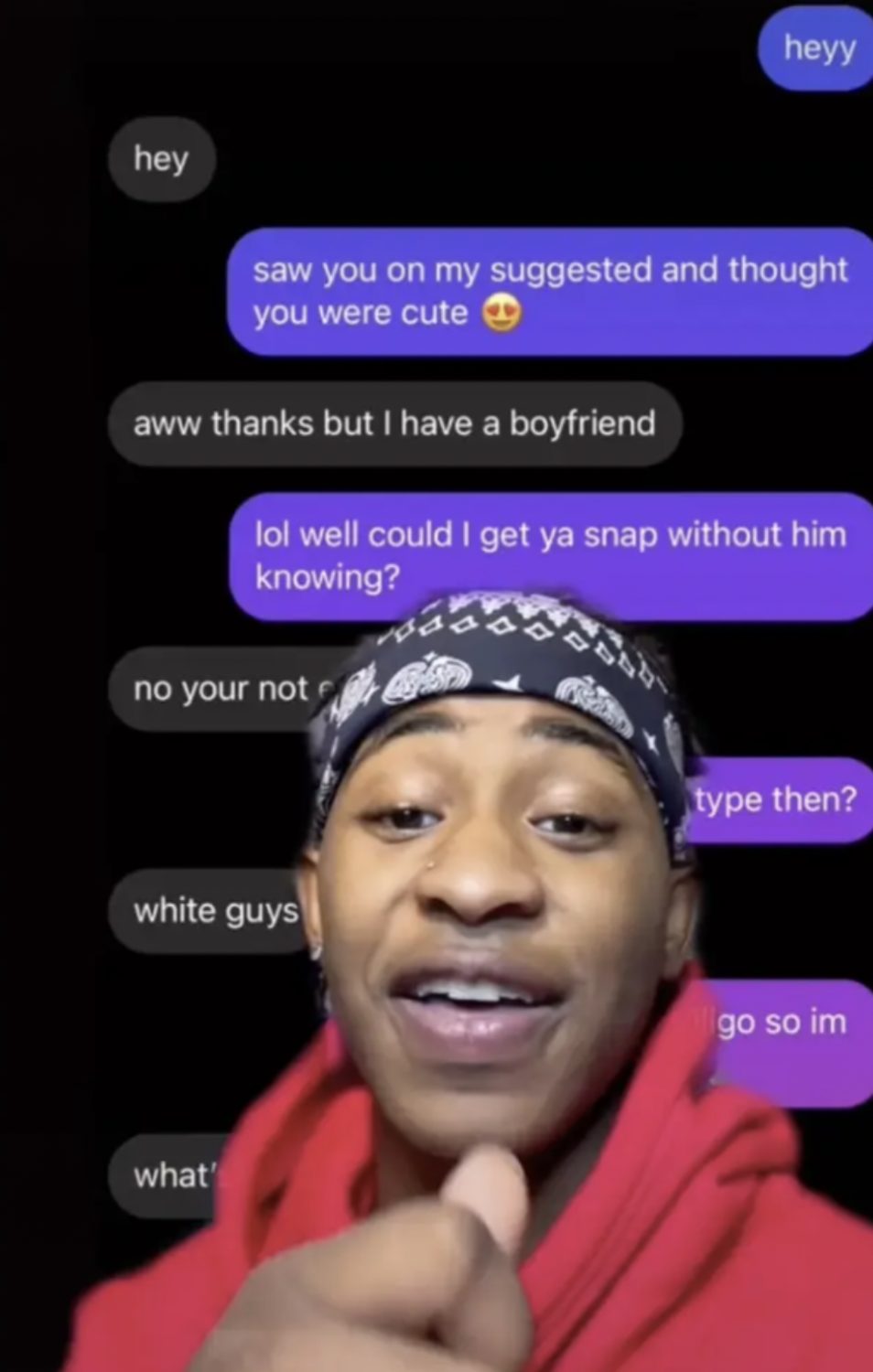 TikTok user Xavier Long claims to make £1,500 a week by catching a cheating girlfriend. His prices are somewhat lower. The most he has charged for one job is $750 (£545), and the girlfriend failed Long's tests.

Cheating tests seem to be quite on-trend at the moment. With the shows like Temptation Island, it is no wonder that people are making money by creating "loyalty tests." Additionally, this and similar shows, which are all about solid couples facing tempting hotties, create insecurities even in trusting relationships.

Would you pay an online expert to check your SO's devotion?