A curvy Playboy model and her equally gorgeous friend caused quite a stir after putting on a raunchy display with their matching bikinis.

Francia James and Sophie Dee were modeling in tiny swimwear when the beautiful photos were taken.

They showed off their peachy butts and a lot of sideboobs while posing by the pool.

In September, Francia claimed that she believed that posing for Playboy would help her make a lot of money.

However, things did not turn out as she expected. She ended up making very little money despite the fact that she got a considerable boost in popularity. 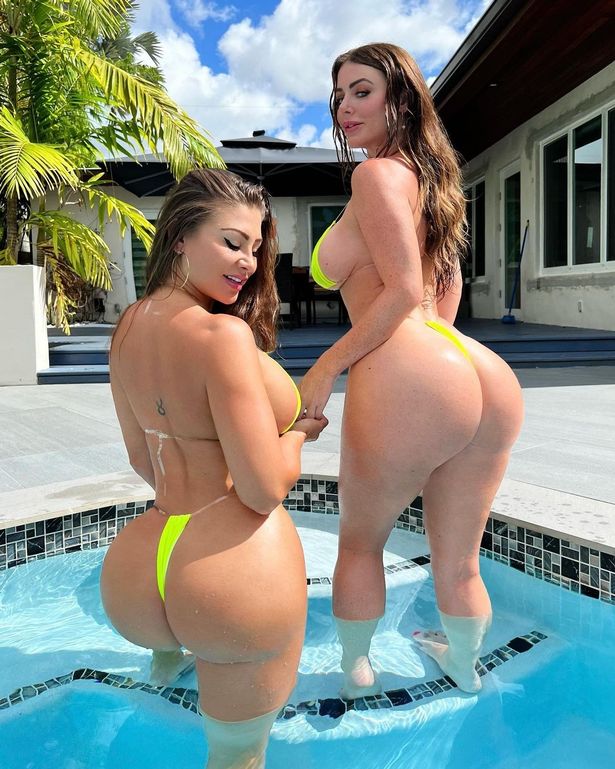 In a recent viral photo, she could be seen showing off her fit and toned physique beside her beautiful friend.

The two were wearing matching yellow bikinis as they had some fun in the sun. Their tiny outfits left little to the imagination.

The bikinis were held in place by barely visible strings.

The two brunettes showed off their big bums, which could barely contain their ample assets. 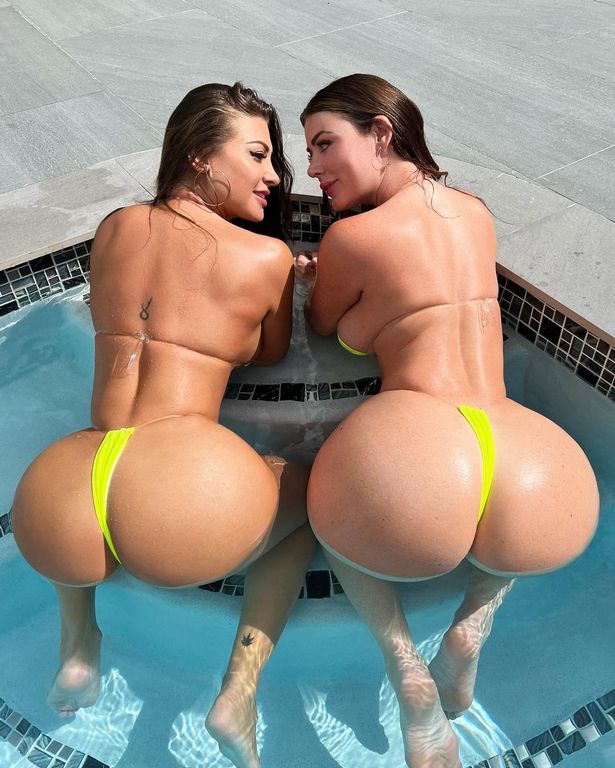 Since the pictures were posted online, over half a million people have liked them. Thousands more left comments.

The two have been described as the "hottest duo." Many fans expressed a desire to join them by the pool. 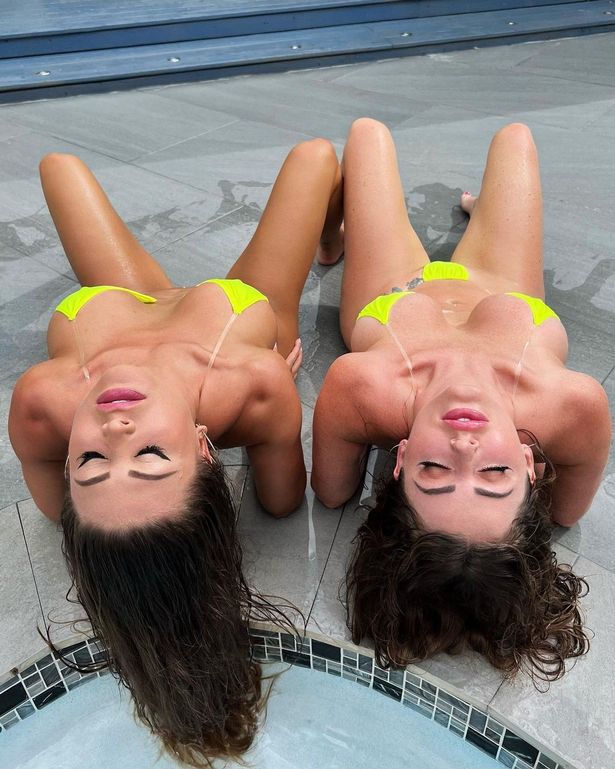 One of their fans wrote "So beautiful and sexy girls," while another added, "I need a vacation with you two."

Another one wrote "Double your pleasure, double your fun," while a fourth said, "Best collab ever."