Twin sisters Chie and Chika Yoshikawa are well-known in Japan for spending large sums on plastic surgery to reach their dream look.

The duo has shared before and after photos, and netizens are astonished about their drastic change. Thanks to their many enhancements, Chie and Chika now look like different people from their younger selves.

In their early twenties, the twins set out on the costly surgery journey to achieve the "perfect look." 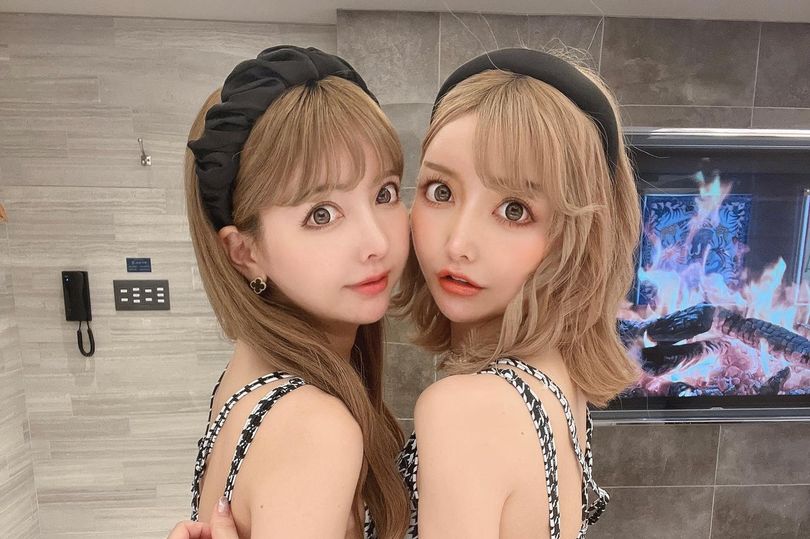 They have made a name for themselves in Japan due to their eye-catching appearance and modeling photos in Koakuma Ageha fashion magazine.

Looking at their Instagram and Twitter posts, you can see that the 34-year-old models use a lot of makeup to enhance their looks. However, their facial features have changed drastically.

The twins' noses, eye shapes, and cheeks have been transformed. 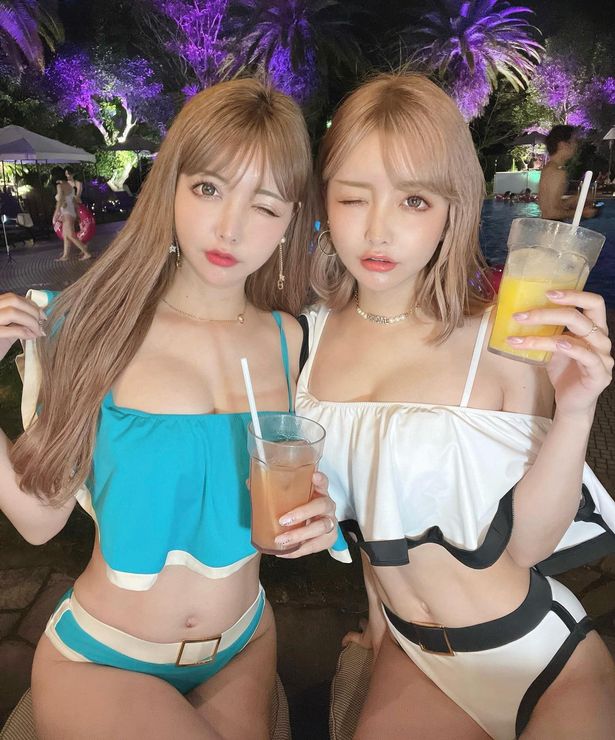 Due to their multiple procedures, the twins had to endure pain and long recovery times. Despite the discomfort, they do not regret a thing. 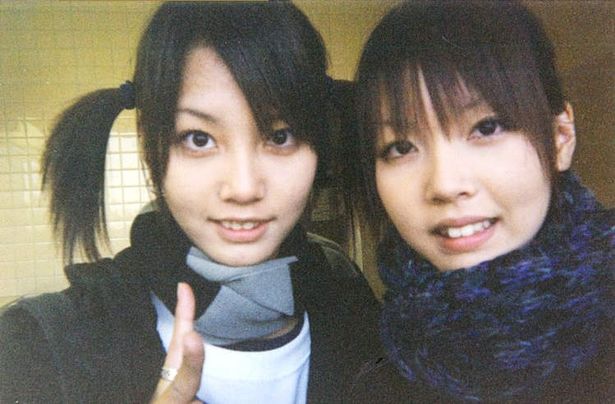 Chie and Chika believe that surgery is the quickest method to achieve their dream looks, and they have no intention of slowing down.

The twins look like two peas in a pod. However, their individual surgeries have varied slightly.

Chika recently had fat between her cheekbones and nasolabial folds removed while Chie injected fat tissue under her skin around her eyes and cheekbones.

The twins started by having the same surgical procedures since it was important for them to look alike. 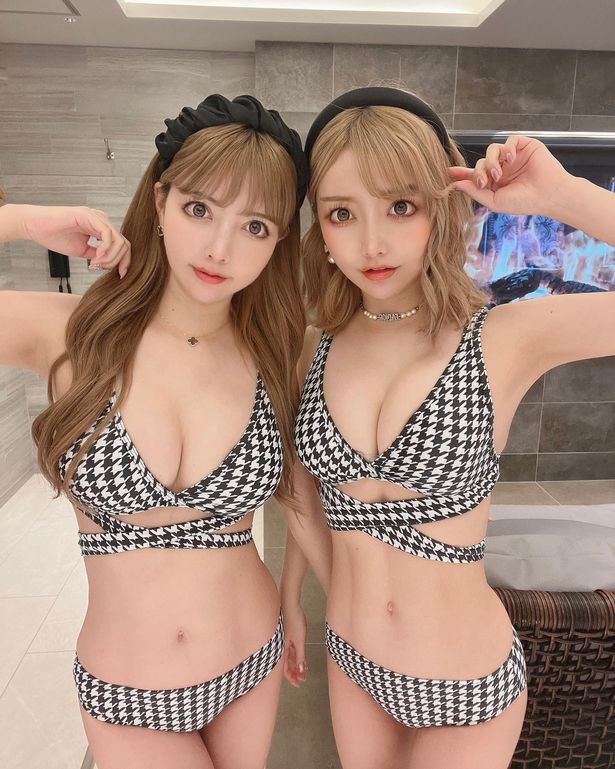 When they became older, their opinion changed. They found that they did not always agree on which was the most beautiful look.

The twins have opened up about how they were treated as kids and how it made them want to start undergoing surgeries.

According to the models, they were constantly being compared as children as people would measure how smart or cute they were in relation to each other.

The comparisons reportedly affected the two girls negatively and made them obsessed with their looks. They spent much time studying themselves in the mirror, looking for flaws.

Chie and Chika feel that plastic surgery has improved their lives, however, at times, it has gone too far.

When Chie was called "pig-nose" on social media, she took the insult seriously. She asked her surgeon to lower the tip of her nose to please her followers.

She shared a new photo of her corrected nose and received the reaction that it had looked better before.

Because of people's opinions, she underwent five surgeries during a short time span until she finally realized that you could not please everyone. People will always have different opinions.

Luckily Chie and Chika seem to have a healthier view of themselves today.

Beauty standards, trends, and opinions will always differ and the twins have decided to focus on what makes them feel good instead of following others.