The producer of the Pirates of the Caribbean films, Jerry Bruckheimer has shared his future plans for the popular Disney franchise and Johnny Depp's role in it.

Since the star's ongoing defamation trial against ex-wife Amber Heard, Johnny's acting career has been a hot topic. Many fans are curious if there is a chance the actor will return as his signature character Jack Sparrow.

Johnny first appeared in the role of Captain Jack Sparrow in 2003's Curse of the Black Pearl and returned in the four Pirates sequels Dead Man's Chest, At World's End, On Stranger Tides, and Dead Men Tell No Tales.

Hollywood producer Jerry Bruckheimer revealed to The Times that two new Pirates films are in the works. And the obvious question is, will Johnny be back in his iconic role? 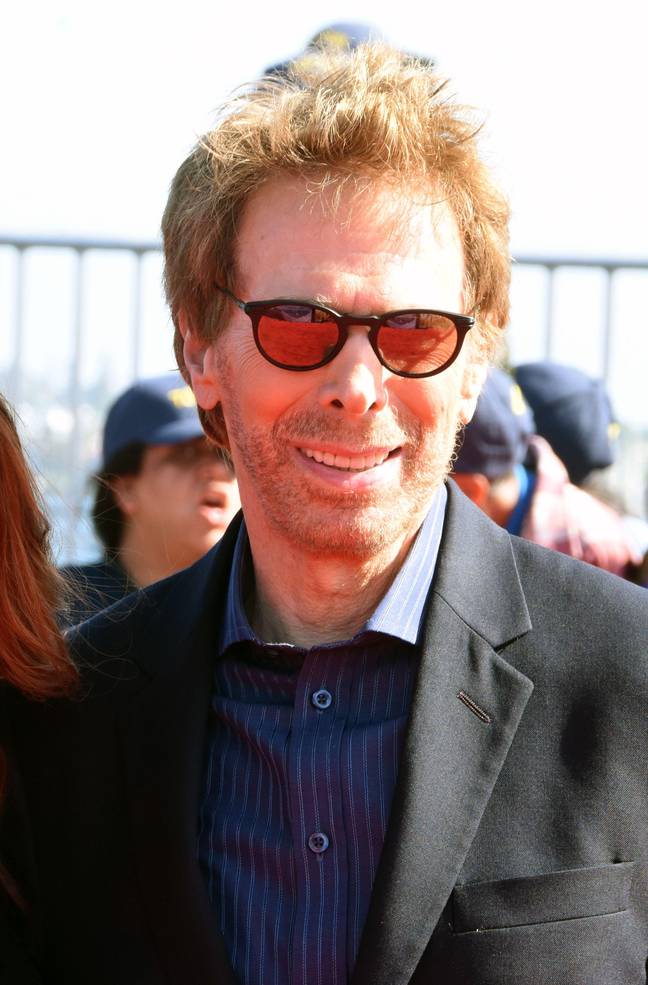 "Not at this point. The future is yet to be decided." Bruckheimer vaguely replied.

However, the producer revealed another A-list actress is considered for a female lead.

"We're talking to Margot Robbie. We are developing two Pirates scripts — one with her, one without."

Bruckheimer told a similar story back in 2020 when he was unsure about Jack Sparrow's part in the upcoming sequel. 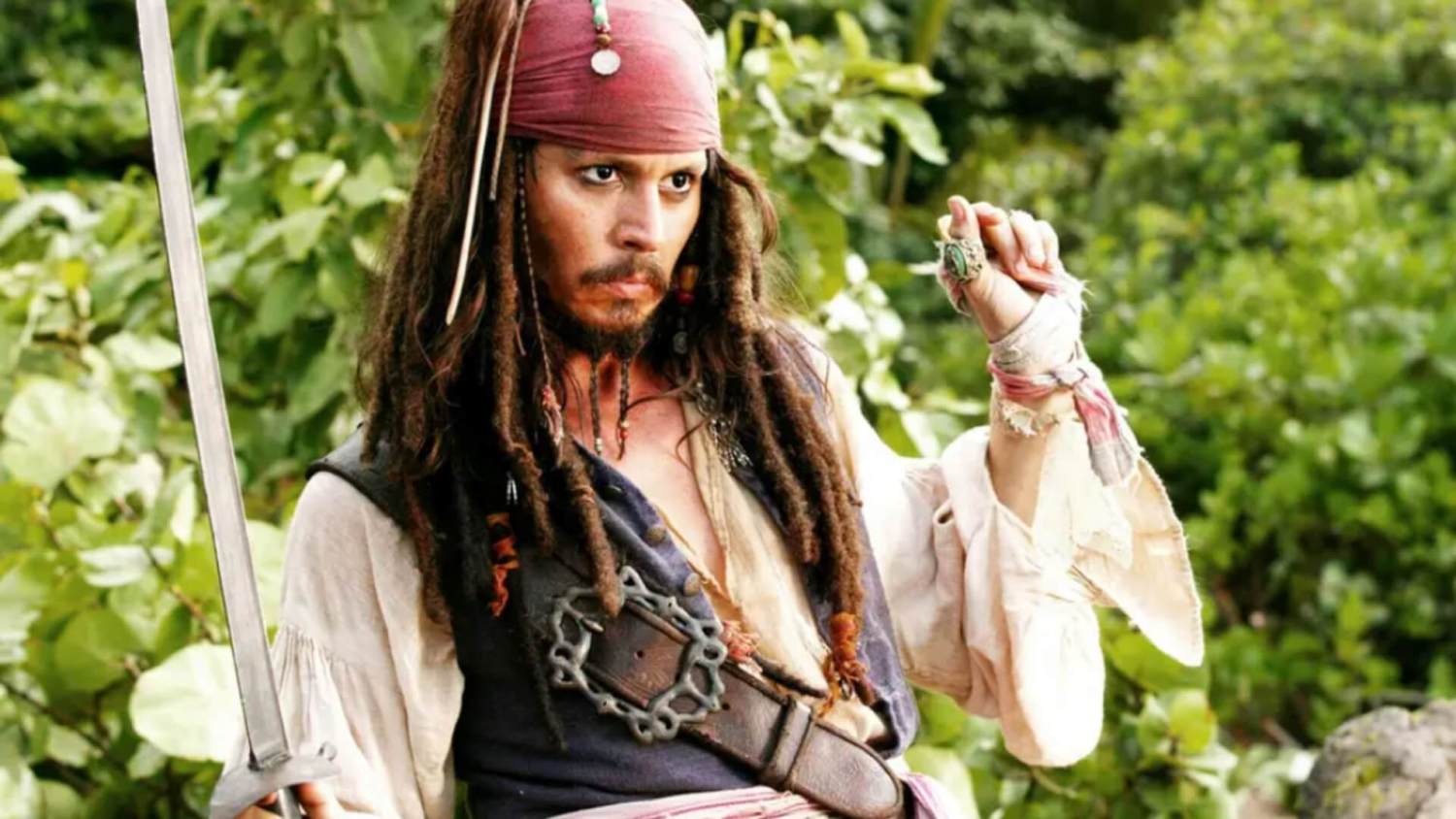 In 2018 Johnny's ex-wife Amber Heard published an op-ed stating she was a victim of domestic abuse. Johnny's name was not mentioned, but the article caused significant damage to his career.

Johnny is currently suing Amber for defamation, and the case has led to many headlines and huge interest from people across the world.

The actor lost his role as Grindelwald in the third Fantastic Beasts film due to the op-ed. Mads Mikkelsen, who instead landed the role, described the event as quite chaotic.

Mikkelsen felt strongly about the role after reading the script and realizing the film had a great story, but he knew that he needed to balance his acting just right.

"You don't want to copy anything [Depp was] doing – that would be creative suicide. Even if [a role has] been done to perfection, you want to make it your own. But you still have to build some sort of bridge between what came before," he explained.