Getting a face tattoo has typically been a great way to lose public approval, but that has since changed. Back in the day, your hopes of getting a job disappeared as soon as you had a face tattoo.

Surprisingly, that is no longer the case, which means this art form has come a long way.

More and more people realize that getting inked in the face is just a way to increase physical appeal, not a sign that someone can't be trusted to hold down a regular job. These days, there are many high-class face tattoos.

However, the fact remains that getting a face tattoo is a huge decision. Only a few celebrities have been bold enough to take this step, including Post Malone and Mike Tyson.

Therefore, big celebrities can have face tattoos. Still, seeing someone get this form of art is not that common.

So, today we will look at some celebrities who have had face tattoos and compare how they look now to how they looked before their faces were turned into artistic masterpieces. 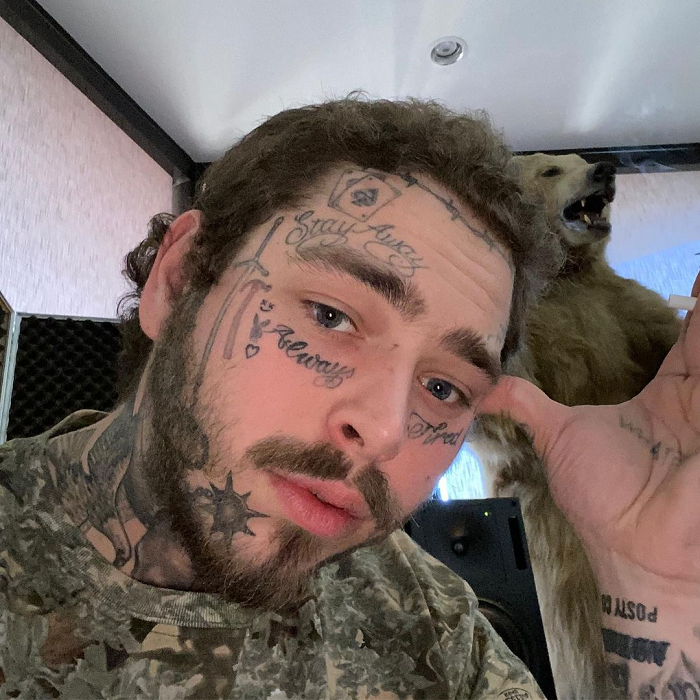 Today, Post Malone's face is full of tattoos. Given the musician's popularity, his face tattoos are among the most recognizable in the world. 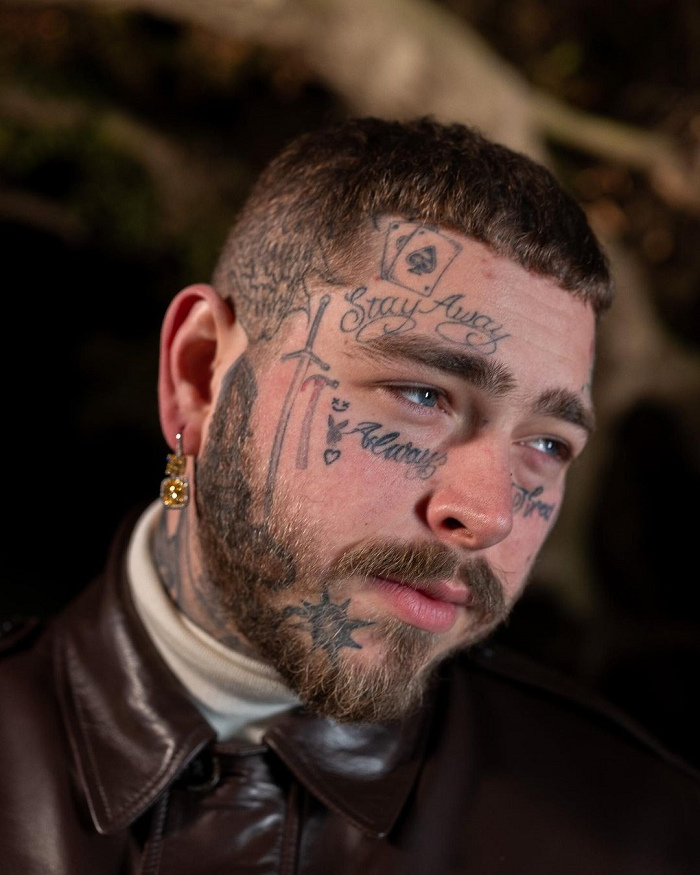 In an interview with GQ, he admitted that he got the tattoos due to insecurities about his appearance. He did not like how he looked very much.

Across his cheeks, the words "Always Tired" are written. Above his right eyebrow, it is written "Stay Away," which is a tribute to a Nirvana song. 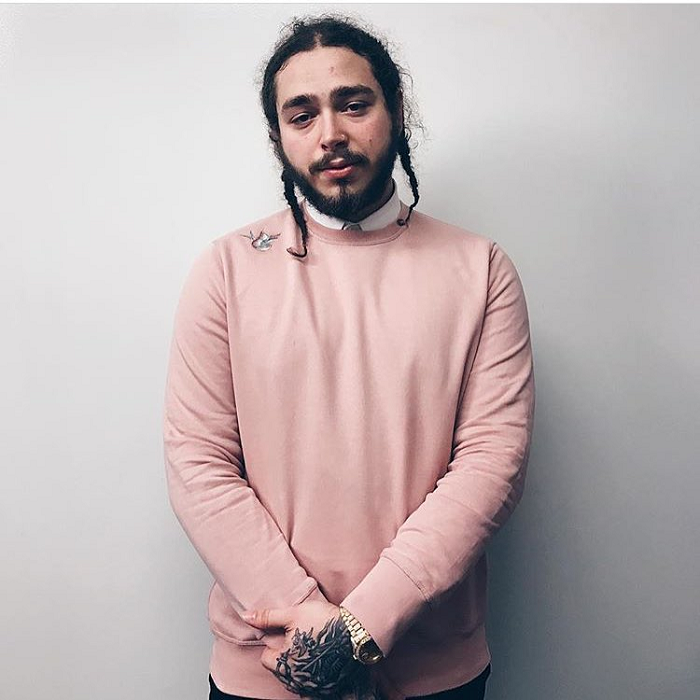 The artist also has a barbed wire tattoo across his forehead and a sword on the right side of his face. Post Malone also has a tattoo of a medieval gauntlet and flail.

In a picture Snoop Dogg shared of the musician on Instagram, he can be seen without any tattoos on his face. It is pretty apparent that he looks completely different without them. 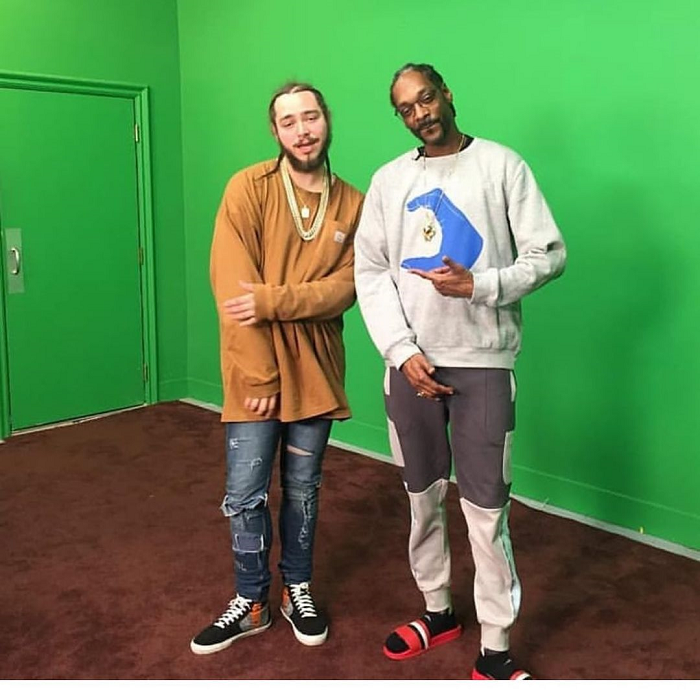 Apparently, Post Malone did not just get facial tattoos but also went to the extent of having two diamonds worth $1.6 million attached to his bling teeth. 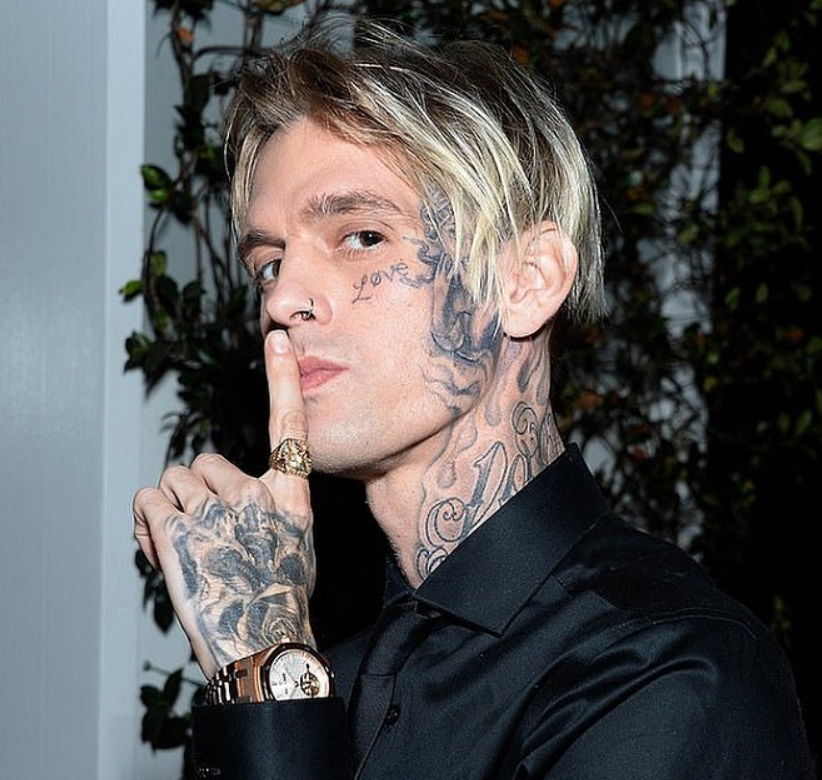 To the shock of many fans, Aaron shared a tattoo he had received on his face with the caption, "I'm the biggest thing in music right now. I can't be denied. Face check time." 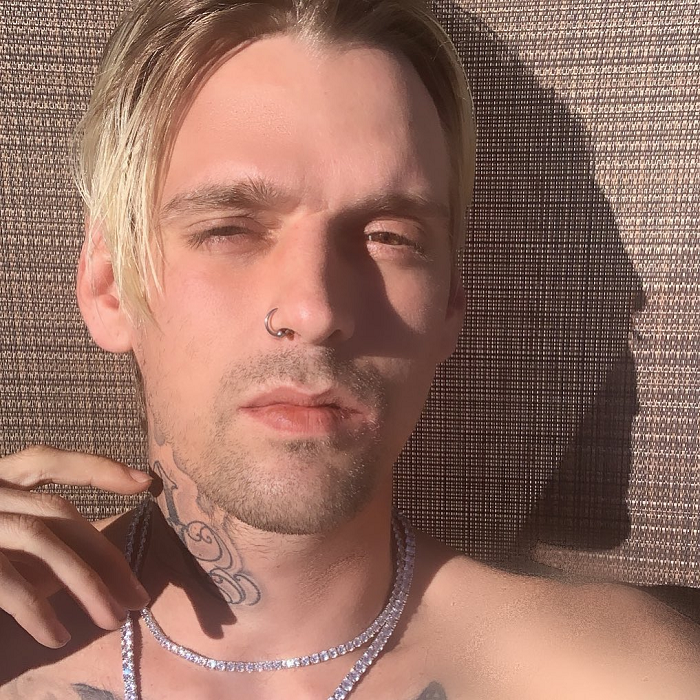 The tattoo depicted Rihanna as Medusa, the Greek monster. The tattoo was based on a photoshoot the singer had done with GQ in 2013.

Just below his eye, Aaron has the word love; and above his eyebrow, his partner's name, Melanie, has been tattooed. 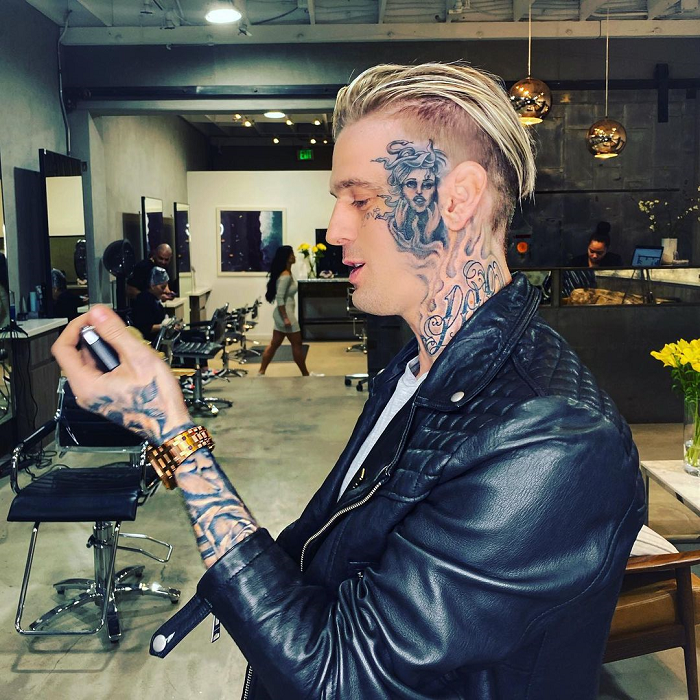 Aaron got famous as a pop star back in the 90s. He was Nick Carter's younger brother. Carter was a Backstreet Boys performer. 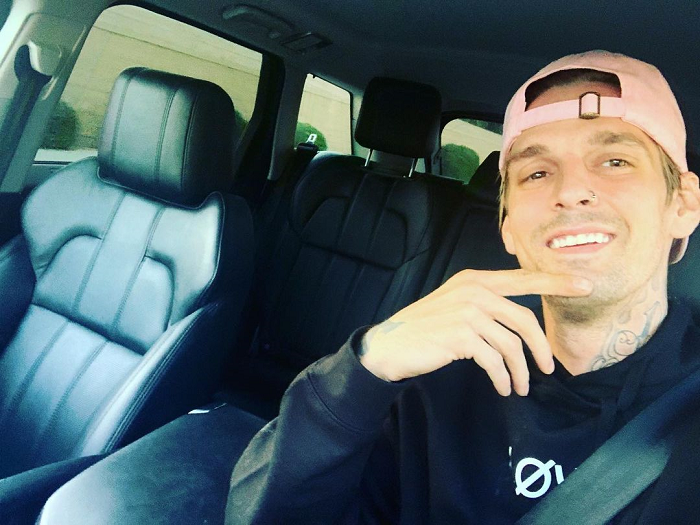 With all those tattoos all over his body, Aaron is an entirely different person today. 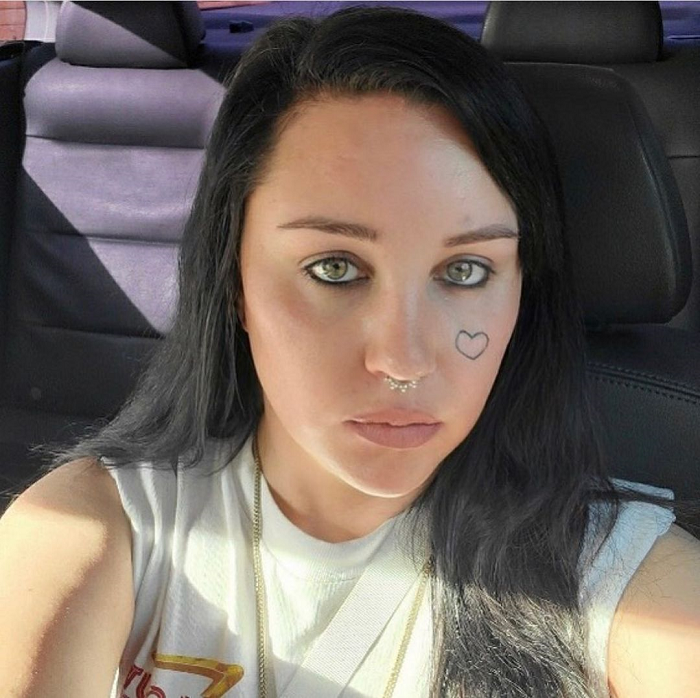 Back in 2019, Amanda Bynes revealed her new tattoo to the world. It was a heart tattooed across her cheek.

After several weeks, she revealed that she had gotten another tattoo. It was a small heart just above her right eyebrow. 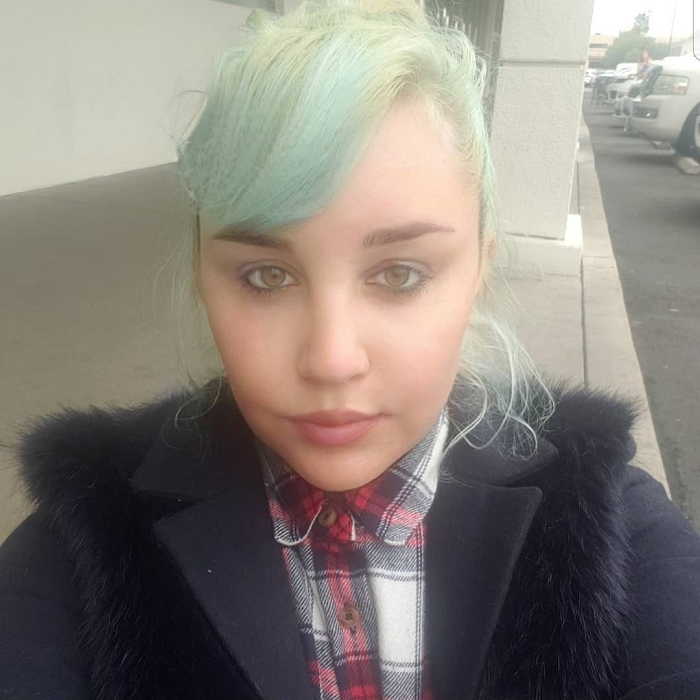 While unveiling the tattoo, she apologized for calling Drake ugly in 2013 through an infamous Twitter rant. Amanda Bynes had also claimed that Drake had a disability. 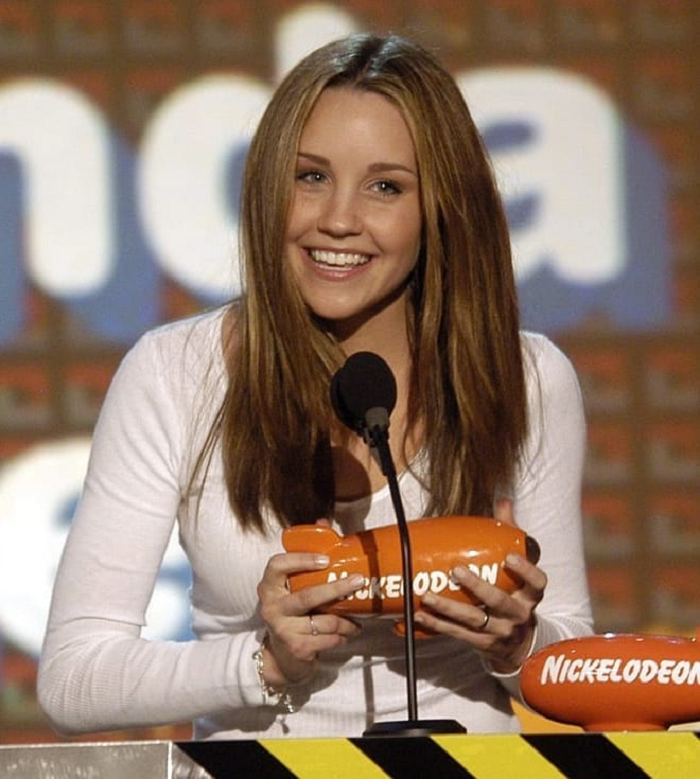 Amanda became famous when she was 13 after appearing on Nickelodeon's The Amanda Show. 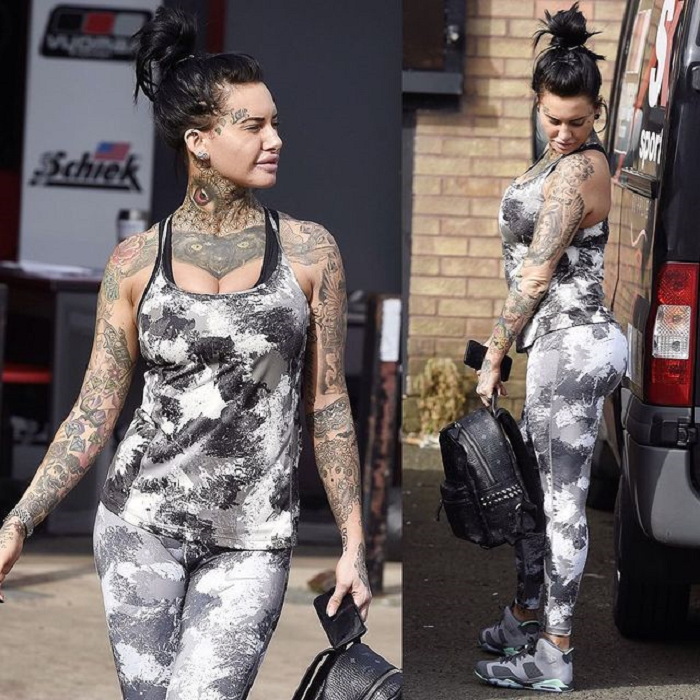 Jemma may be a glamour model, but she has tattoos all over her body, including her face. She has a tattoo of her daughter's name designed as a swallow on her face.

She also has a cross below her eye and the word "love" above her eyebrow. 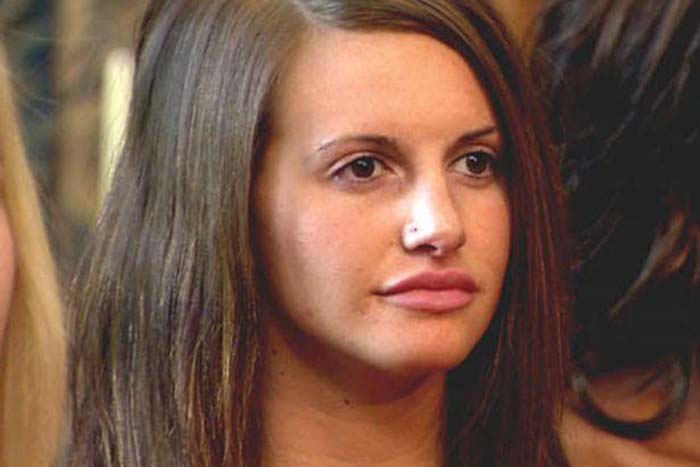 Clearly, this is quite the dramatic transformation for the Ex on the Beach star. These days, people know her for her face and neck tattoos. 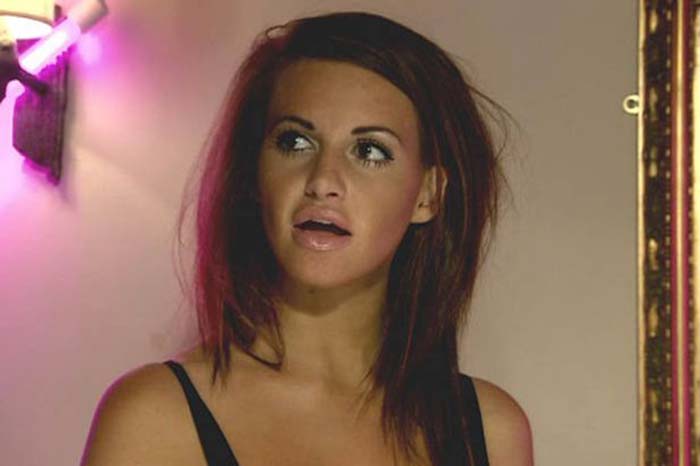 Before then, she was just a fresh-faced brunette. 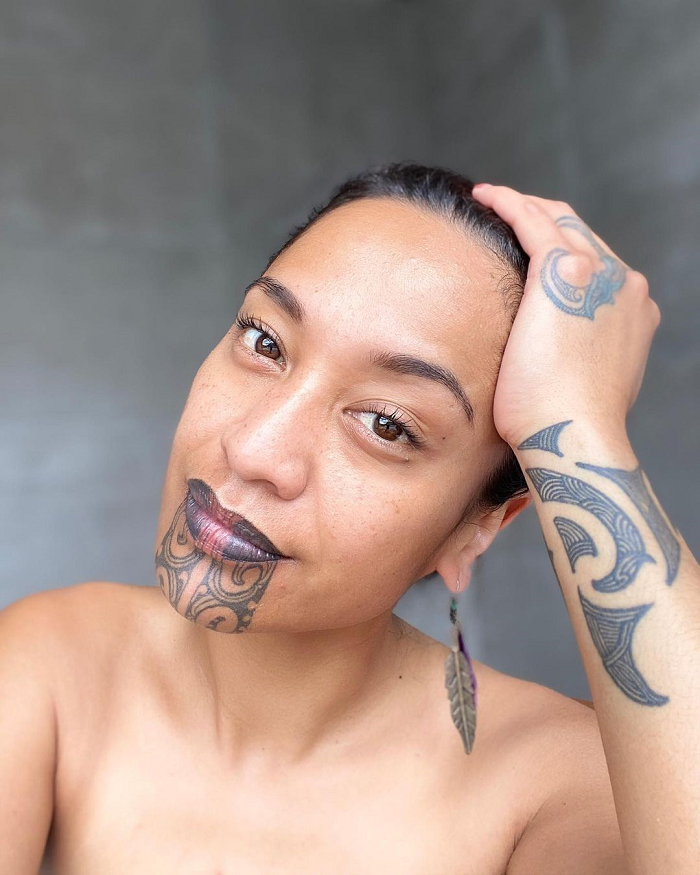 After Kaipara found out that she was 100% Maori in 2017, she decided to do something about it. The Maori are indigenous Polynesian people from mainland New Zealand. 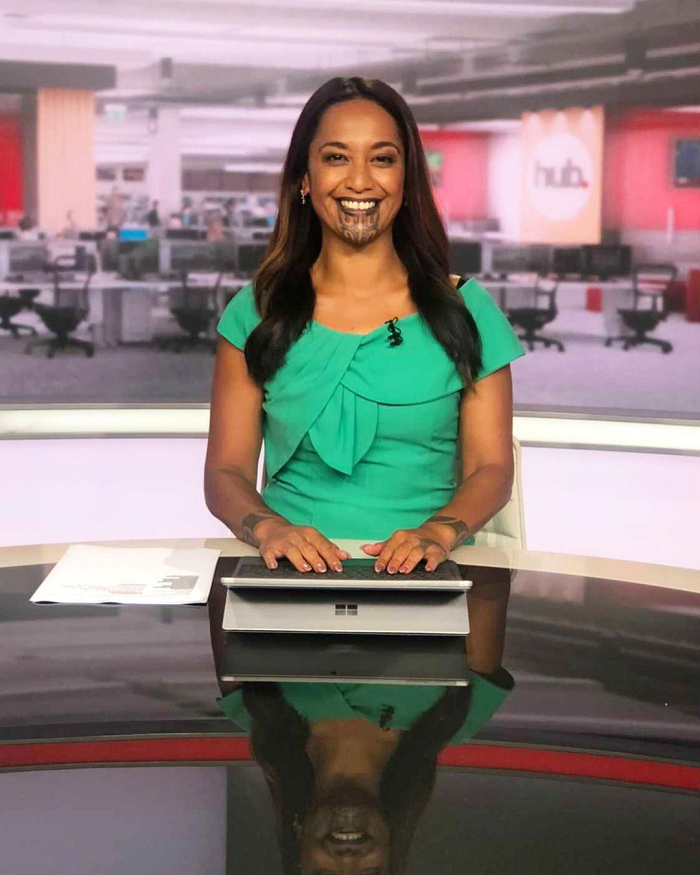 One day, as she was reading the news, it was discovered that she had a prominent lower chin tattoo that is often found on Maori women. She became the first-ever journalist to read prime-time news with a face tattoo. 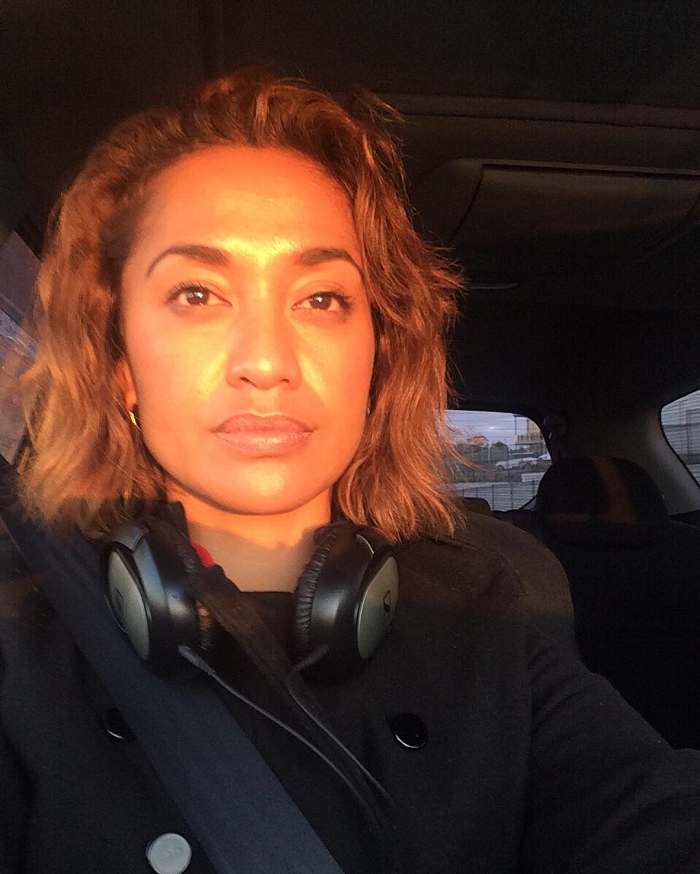 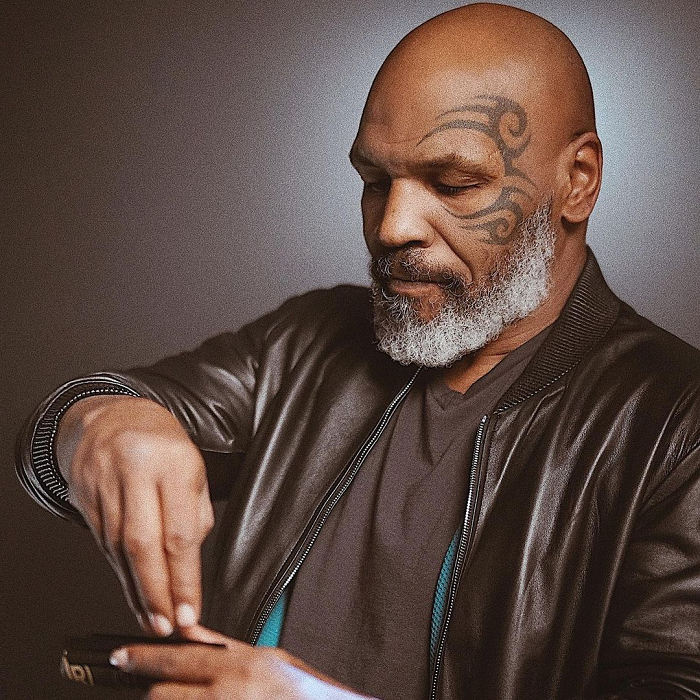 According to Mike Tyson, his famous face tattoo represents the fact that he is a warrior. The Maori tribe inspired the renowned boxer's tattoo.

Mike Tyson got the tattoo towards the end of his career as a boxer. Still, Mike Tyson was quite intimidating as a fighter with or without the tattoo. 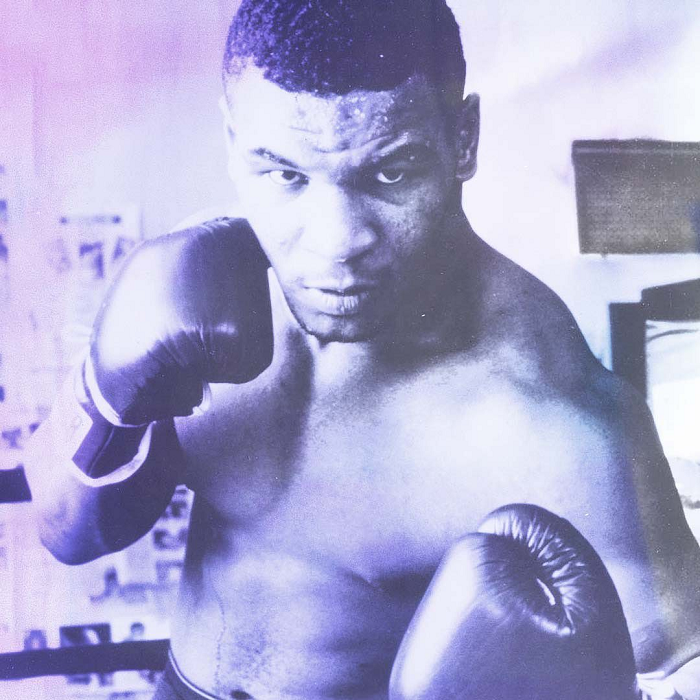 Without a doubt, getting the face tattoo made Tyson more famous and fearsome than ever. He got inked in the year 2003. 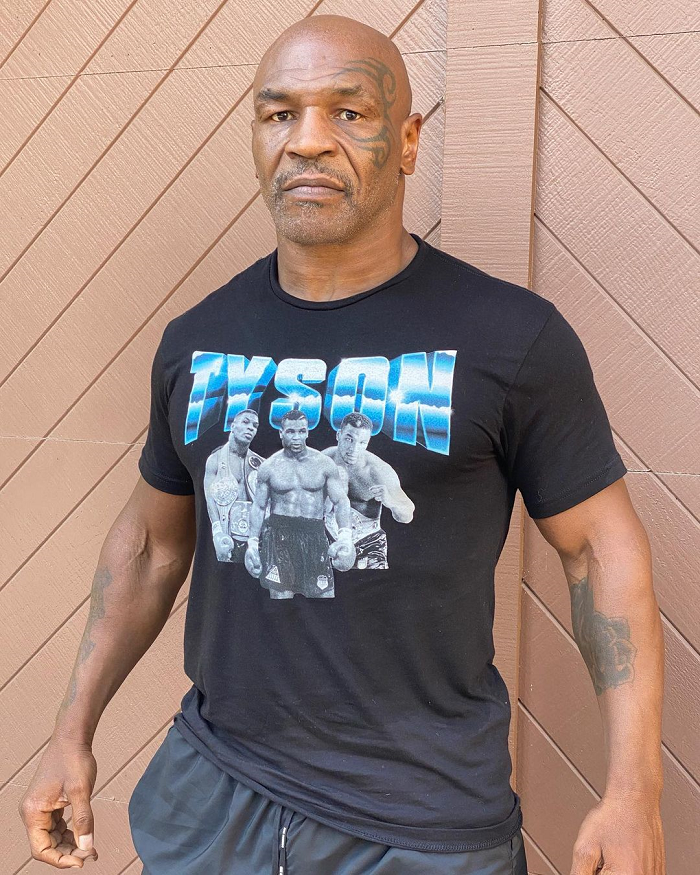 Ten years later, in 2013, he talked about getting the tattoo removed, but that turned out to be an April Fool's joke.