Though it sounds hard to grasp, time-traveling without the so-called grandfather paradox is possible, scientists proved.

Germain Tobar and his colleague Dr. Fabio Costa from the Centre for Engineered Quantum Systems in the School of Mathematics and Physics at the University of Queensland found a way to 'square the numbers.' Their calculations could have captivating consequences for science and the world as a whole.

As the name says, if you were to go back in time, your actions would affect even your own birth. The grandfather paradox is a logical problem that must be avoided if a person were able to travel back in time.

Simply, even the smallest change in the past could have catastrophic consequences for the present.

It's a logical issue, brought up by many significant names in physics. Einstein's theory of relativity puzzled those who believe in time travel and Tobar explained the focus of this research.

"As physicists, we want to understand the universe's most basic, underlying laws and for years, I've puzzled on how the science of dynamics can square with Einstein's predictions."

The team used Covid-19 as their starting point. 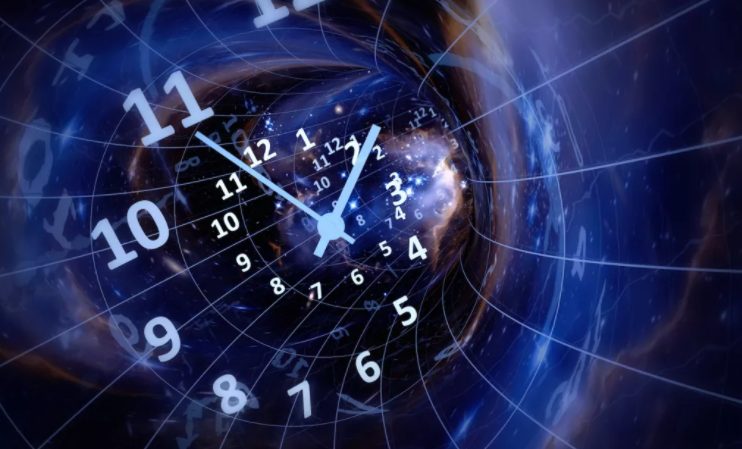 "In the coronavirus patient zero examples, you might try and stop patient zero from becoming infected. In doing so, you would catch the virus and become patient zero, or someone else would."

"No matter what you did, the salient events would just recalibrate around you. This would mean that - no matter your actions - the pandemic would occur, giving your younger self the motivation to go back and stop it. Try as you might create a paradox, the events will always adjust themselves to avoid any inconsistency."

And here's the catch:

"However, if you stopped that individual from becoming infected, that would eliminate the motivation for you to go back and stop the pandemic in the first place."

"The range of mathematical processes we discovered show that time travel with free will is logically possible in our universe without any paradox."

The results are the stuff of science fiction

Dr. Costa, who was a supervisor of the research, said:

"The maths checks out — and the results are the stuff of science fiction."

The biggest issue with time travel is the paradox, which is now eliminated, and as Dr. Costa added:

"It would mean you can time travel, but you cannot do anything that would cause a paradox to occur."

Think about it. If certain physics laws are considered probabilistic rather than determined, it opens the possibility of multiple outcomes from traveling back in time. And some of which may not be contradictory.

The University of Queensland's work shows that events can adjust themselves logically with any action that the time traveler makes.

What does it mean for the rest of us, non-scientific brainiacs? At this point, not much. But, it could mean that humans will be able to freely and without worries travel through time one day.

The biggest issue is the effect potential time travel would have on our freedom of choice. But, we'll get there.

You can find the whole research in the journal Classical and Quantum Gravity.