Mike Tyson is facing accusations of trying to grope the breast of his long-time photographer in the early 80s in a new book about him.

Although he does not deny the accusation, he claims that the woman was also involved with him sexually, although he was a minor.

According to his spokesperson, he was "around 17" when the two got into an intimate relationship, and she was in her twenties. 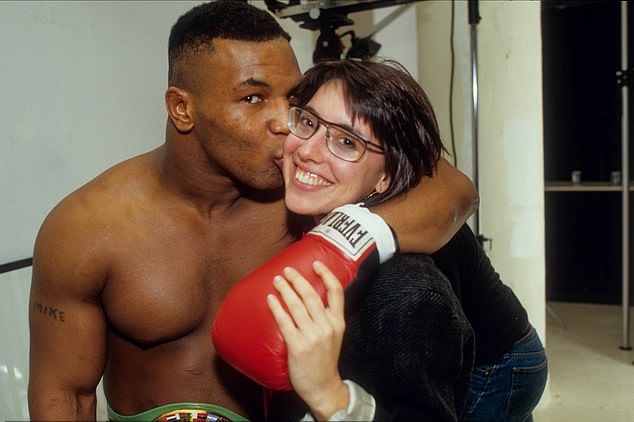 Lori Grinker is 65, and she is an award-winning photographer. Tyson is now 56.

She made the accusation in her book titled Mike Tyson, a volume that consists of a collection of photos of the former boxer from his teenage years to the early 90s.

In her book, Grinker claimed that Tyson could be sweet and gentle when he was "feeling it" and be the opposite when he wasn't.

She wrote that, at one point, the boxer attempted to grab her breast, but she pushed him away, which made him angry and caused him to throw her light meter in the snow. 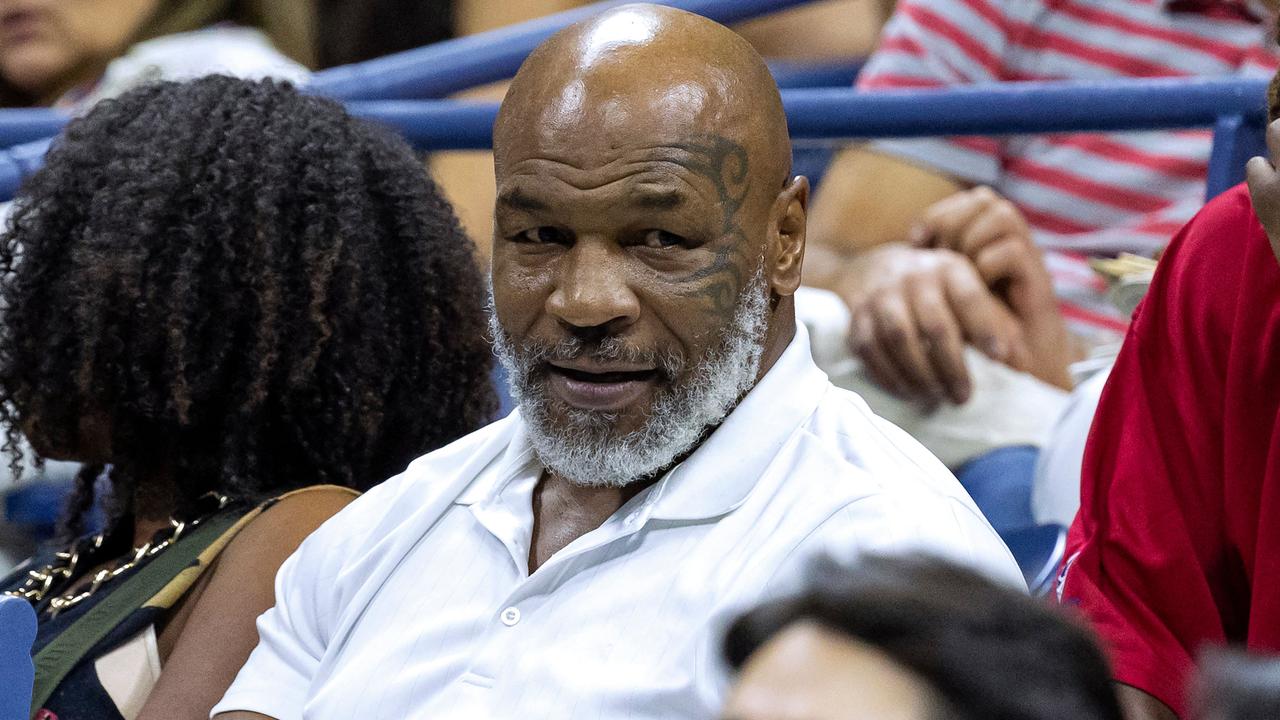 Grinker argued that Tyson was "spoiled" and that he had gotten used to him behaving in this manner since he was a champion.

While speaking to the media, she said that Tyson never tried anything of the sort again. The incident also had no impact on their professional relationship.

She ascribed his behavior to the fact that he was an "immature teenager."

In response, Tyson said through his representatives:

"In this day and age, it's unfortunate that Ms. Grinker was not more careful with her words omitting the fact that she was in a sexual relationship with Mike Tyson when he was a minor with almost a decade age difference."

Grinker has claimed that Tyson's claim is not accurate. 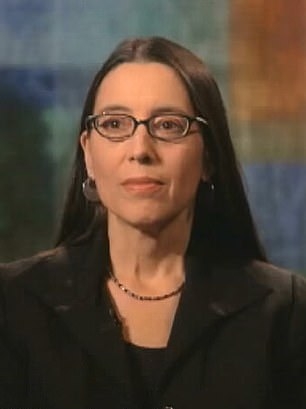 Tyson's representative further claimed that Tyson was about 17 when he got into a sexual relationship with Grinker up until he was about 21 years old. However, this was an on-and-off relationship.

According to the representative, she once had sex with him in Atlantic City when he was champion.

Grinker responded to the counteraccusations by saying that Tyson had chosen to "focus out of context."

She also accused the media of trying to prompt a response from Tyson's spokesperson, who had gone on to make an inaccurate and libelous claim." 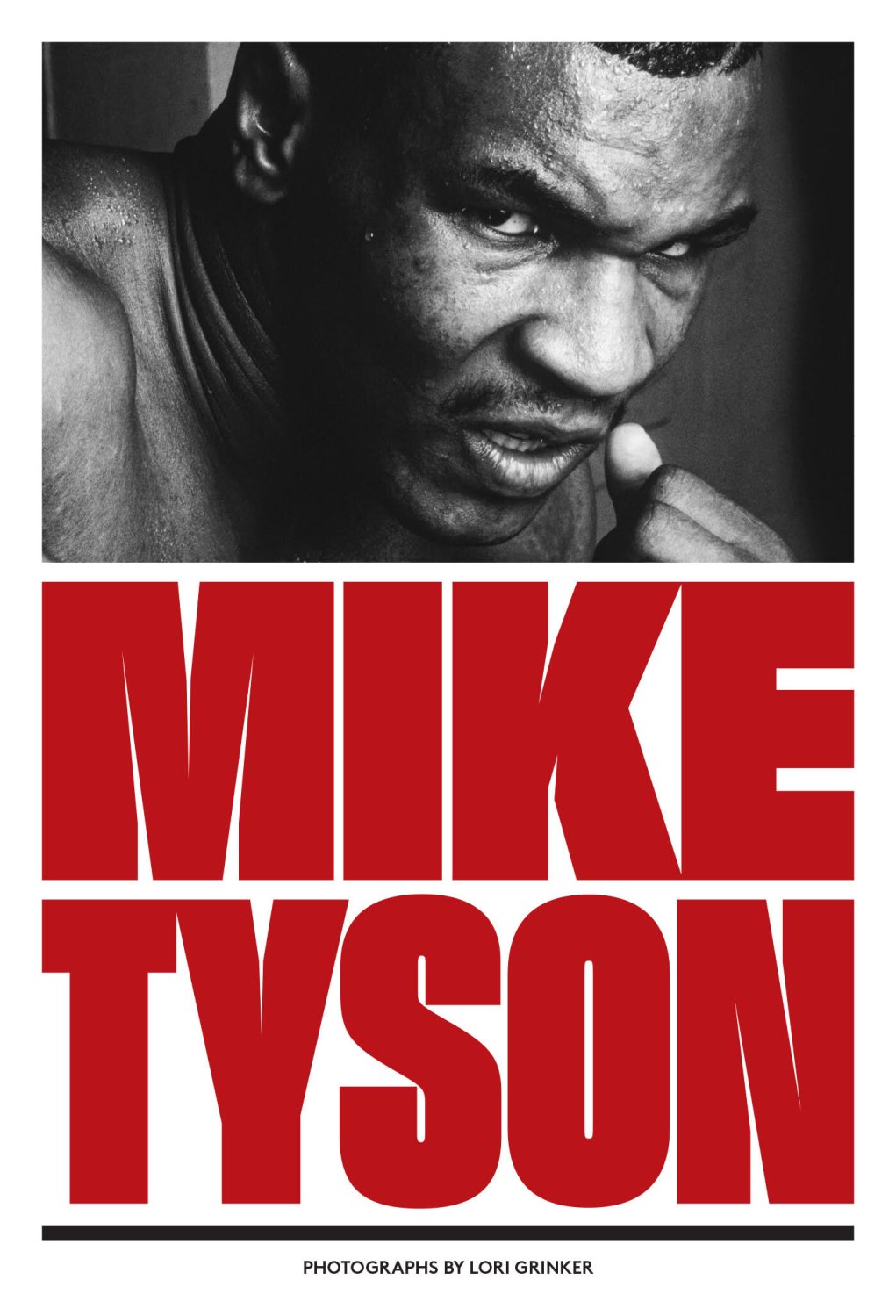 She also claimed that she respected the former boxer: "My homage to Mike Tyson speaks for itself."

In a different message, Tyson's spokesperson claimed that the alleged affair had started in 1983 when the former boxer was about 17. The spokesperson alleged that a minor is anyone under the age of 18.

However, if the relationship had taken place when Tyson was 17, this would not have violated New York's 1965 consent laws. 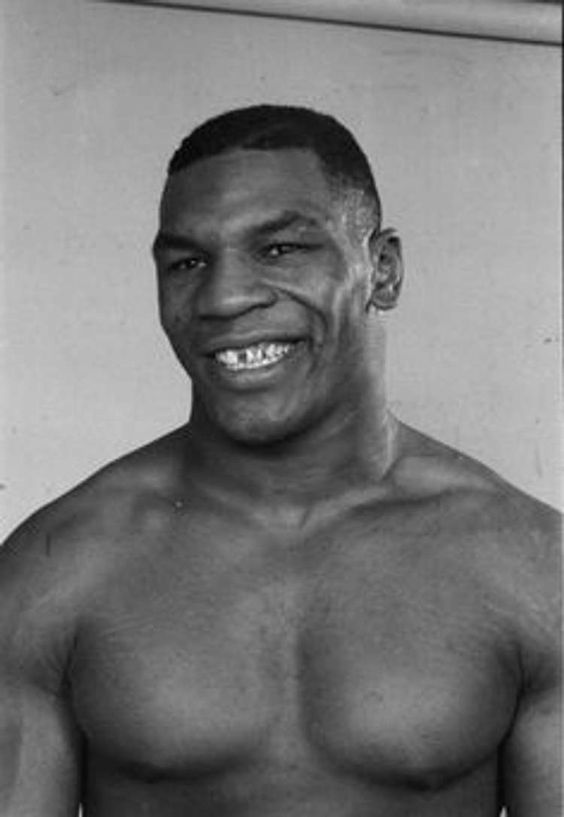 The incident Grinker referenced was not typical of her relationship with Tyson in the 80s. For the most part, she was happy with their relationship.

When they first met, Tyson was 13, and he was released from a reformatory. She found out that he was a promising boxing prodigy.

Tyson had been taken in by Cus D'Amato, a boxing trainer, living with other promising boxing legends in Catskill's New York home. 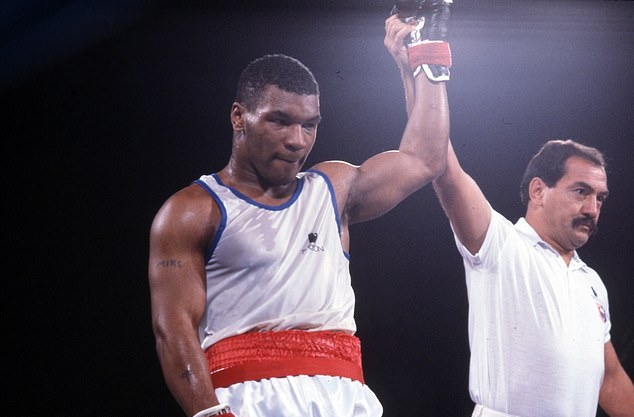 Grinker was a college student in 1980. She studied at the Parson School of Design in New York. She was on a photography class assignment when she went to D'Amato's home and gym.

It was the first time she met Tyson. She then spent the next decade taking pictures of him for various publications.

She does not make a huge claim about the incident in her book. Instead, she makes a small reference to it to show that the former boxer had many sides. 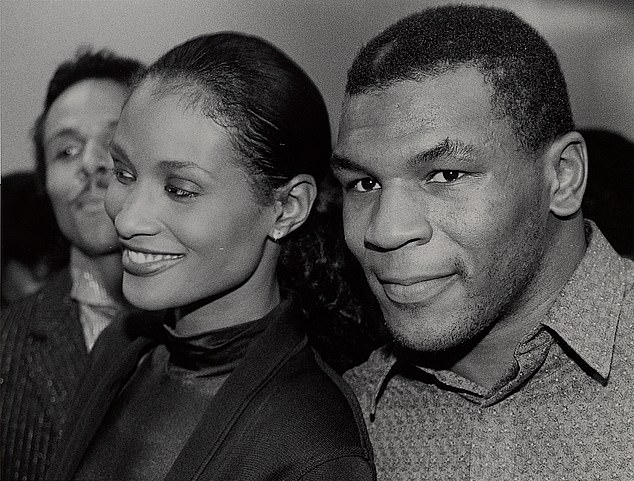 At one point, she says he was polite and funny.

She did not say anything about his rape conviction back in 1992. Grinker told the media that she was "pretty far removed from it."

At the time, she was traveling throughout the globe covering war-related stories, among other issues.

She claimed she had no idea if the claims were true or false and added, "Nobody does but the two of them." 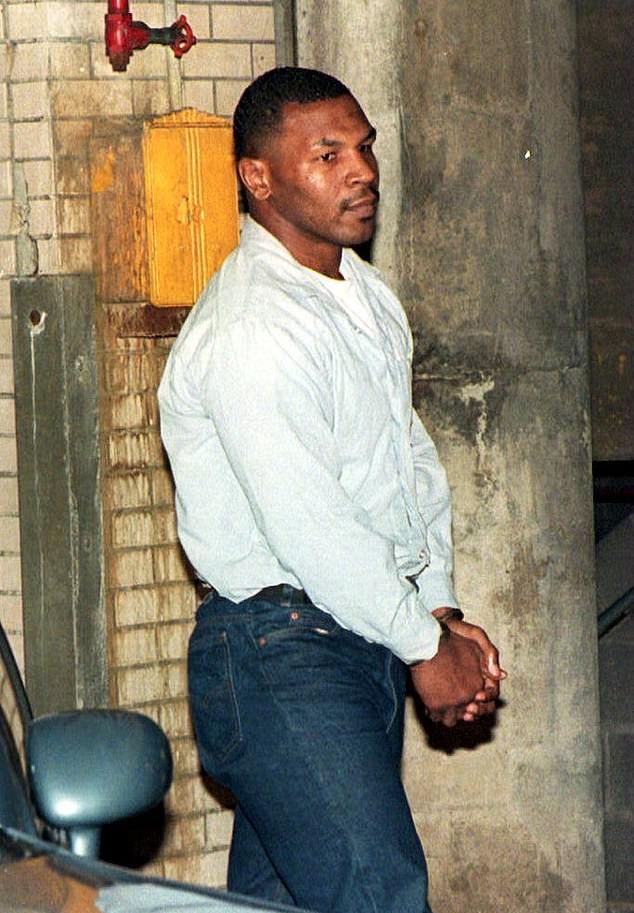 Following the conviction, Tyson spent the next three years of his life behind bars in an Indiana prison. He was accused of raping 18-year-old Desiree Washington in 1991.

The incident is alleged to have occurred in a hotel room in Indianapolis.