A Black man was in jail for almost thirty years, although he was innocent. For this, Philadelphia paid him $9.8 million as a settlement.

A shocking story of injustice

In 1991, only 21 years old, Chester Hollman III was wrongly accused of murder. The victim was a student at the University of Pennsylvania.

Hollman had not committed any crimes before and was working as a car driver. His only fault? The SUV he was driving looked like the car of a known criminal.

Although he kept proclaiming his innocence, he was accused of shooting a student in a robbery. It then took twenty-eight years to give him the justice he deserves. 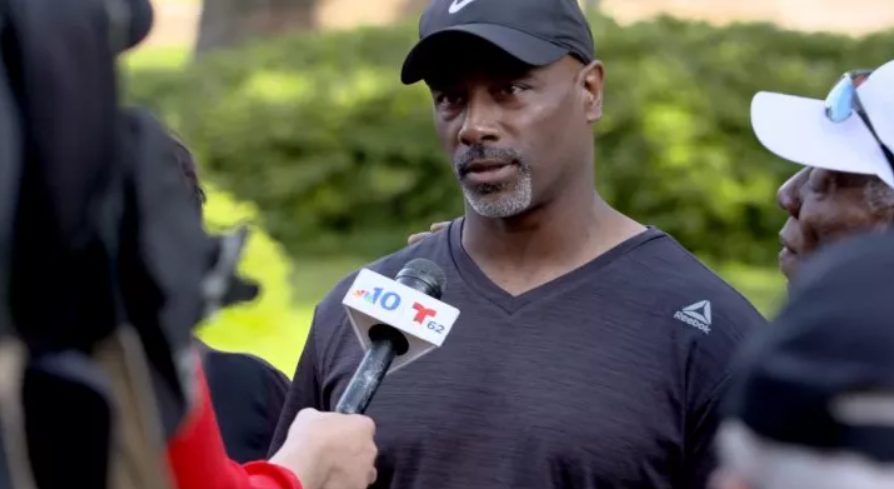 After almost thirty years, the methods used by the police to find evidence are now clear. The emerging facts revealed the injustice against Hollman.

According to a judge, the police and prosecutors had forced witnesses to declare false information. They then used these statements to accuse Hollman and send him to jail.

Moreover, they hid important evidence for the case. These elements could have helped find the real criminal, Complex states.

One of the largest settlements ever

On the 30th of December, the city of Philadelphia announced they are paying Hollman $9.8 million. The highest settlement ever for wrongful conviction was just $50.000 higher.

In this case, though, the procedure to sue the city had not started yet. Instead, Philadelphia settled before any legal action.

Hollman, now 49 years old, just wants to leave this all behind. He revealed to The Philadephia Inquirer:

"There are no words to express what was taken from me, but this settlement closes out a difficult chapter in my life as my family and I now embark on a new one."

A Netflix show about the story

The case of Hollman appeared in an episode of The Innocence Files, on Netflix. This surely helped to gather attention on his deeply unjust treatment.

A Black man in Philadelphia who spent 28 years in prison for a murder he did not commit won a $9.8M settlement.

Chester Hollman III was convicted at 21.

Investigators say police coerced witnesses and withheld evidence tying another suspect, but the city did not admit liability. pic.twitter.com/ckunexPK6E

His lawyer, Amelia Green, talked about the situation and Hollman's impressive strength. She highlighted the police misbehavior saying:

"There was irrefutable evidence that Chester was innocent, is innocent, and has always been innocent and would never have been wrongfully convicted aside from extraordinary police misconduct. He's doing the best he can to move forward. He's an incredibly strong person."

Hopefully, this settlement will help Hollman move on with his life and start anew. The terrible experience he went through, though, cannot be erased.