The world has been left in shock due to the ongoing dramatic defamation trial involving Johnny Depp and Amber Heard. Recent developments in the case have resulted in many people coming out to show their support for Depp.

Heard has faced a lot of criticism following a series of shocking revelations about her behavior while she was married to Depp.

At the moment, the online petition to have Heard removed from Aquaman 2 movie has reached 2 million signatures. From the look of things, it will not take long before it crosses the expected target of 3 million signs. 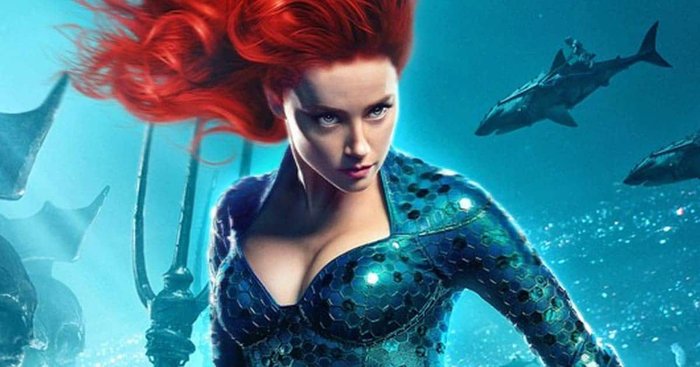 The petition has been doing its rounds on social media for quite a while now. Meanwhile, Depp's defamation trial against her is still in progress.

The Change.org petition began in December 2019, months after her ex-husband sued her.

The petition has gotten renewed interest after specific details about Heard came to light during the defamation trial.

Recently, the court heard an audio clip in which Heard confessed to hitting Depp while saying that she did not punch him.

As he was giving his testimony, Depp said he considered himself a victim of domestic abuse. 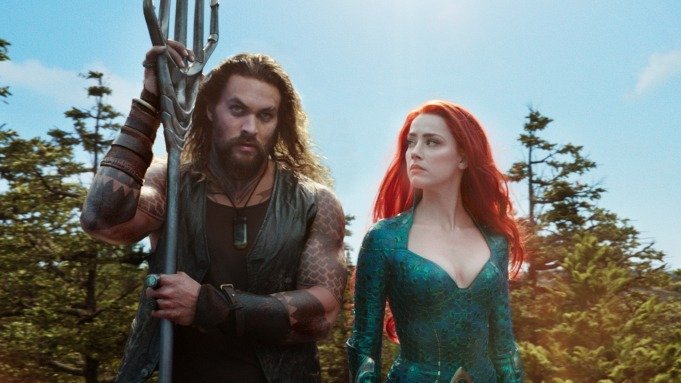 The petition, which continues to gather momentum, says that men are victims of domestic abuse, just like women. It calls for the recognition of this reality and asks that action be taken to keep "a known abuser from being celebrated within the entertainment industry."

The petition makes a simple request:

"Do the right thing. Remove Amber Heard from Aquaman 2."

In addition to making the above appeal, it also talks of some incidents in which Heard was physically abusive towards Depp, such as when she allegedly punched him twice in the face. The petition also mentions an incident in which she allegedly severed his finger while in Australia.

I have to share this. I think it’s atrocious what’s happening….DC Entertainment: Remove Amber Heard from Aquaman 2 - Sign the Petition! https://t.co/KDvg138TKz via @Change

The petition was reportedly created by Jeanne Larson, and it was focused on DC Entertainment and Courtney Simmons, who is the SVP for Publicity & Communications for DC Warners Bros.

The entertainment company received a lot of criticism following reports that Mads Mikkelsen was taking over Johnny Depp's role during the making of Fantastic Beasts 3.

The criticism has increased due to the defamation trial. 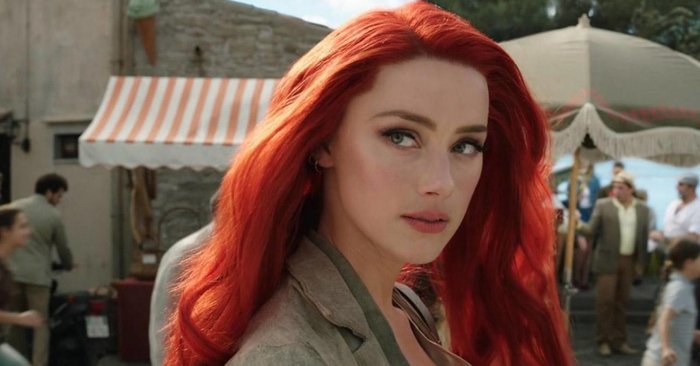 The petition has pointed out that since her divorce from Depp, Amber has been trying to ruin his Hollywood career through several fake claims against him.

She did this while she was actually the abusive one and then "lied and created false accounts of him being the abuser."

Depp started the defamation trial after Heard wrote an op-ed in The Washington Post saying she was a "public figure representing domestic abuse." 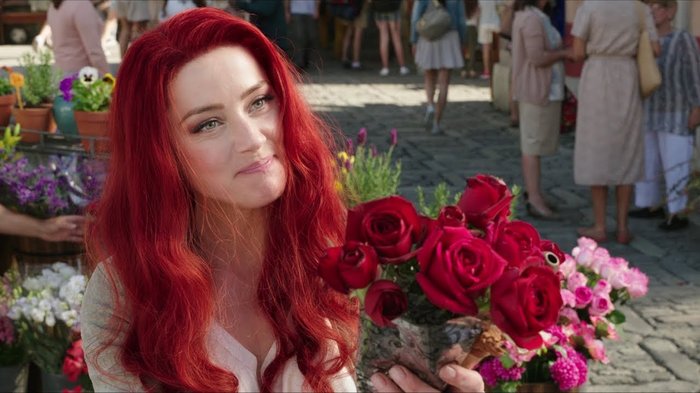 Although the article did not mention Depp by name, it ruined his personal and professional life.

In court, a lawyer asked Depp what he had lost after Heard made the disparaging accusations against him.

Depp simply said that he had lost "Nothing less than everything."

Reminder that these tapes have been public for two years yet Warner Bros decided to fire Johnny and keep Amber Heard in Aquaman 2.#JusticeForJohnnyDepp https://t.co/0xSmZEzwdh

Even with everything going on, Heard is set to continue playing her role as Mera in Aquaman beside Jason Momoa. The film will be called Aquaman and the Lost Kingdom, and it is set to be released on March 2023.