This number came before the jury gave the verdict in favor of her ex, Johnny Depp. 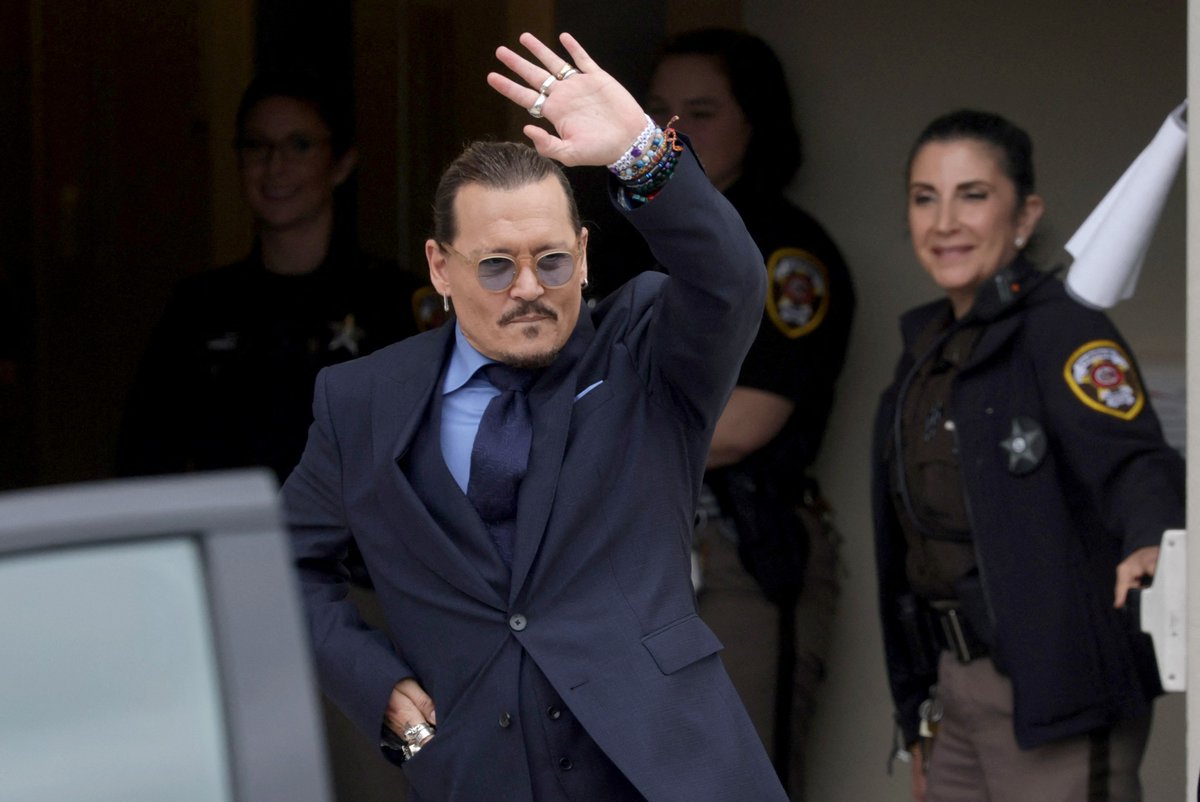 It is expected for the petition to gain more traction after the verdict was read in the actor's favor.

Once it reaches 4.5 million, it will be among the "top signed on Change.org."

The seven-person civil jury, two women and five men heard closing arguments on Friday. Due to the Memorial Day weekend, they came back on Tuesday, but they finally came to a verdict on Wednesday.

Depp sued Heard for $50 million, but he will receive 15 million in total, though, per his statement, the actor is happy to have his life back. 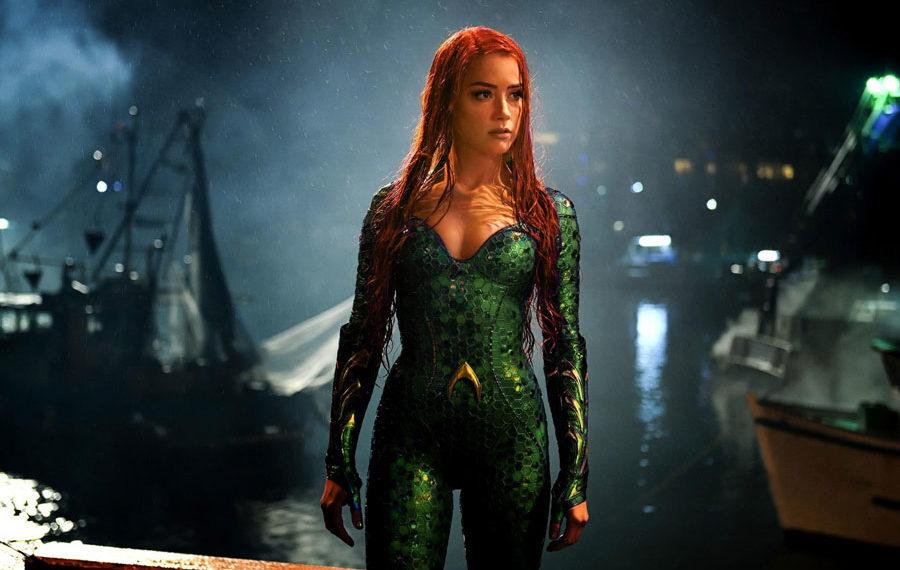 Aquaman 2 is set to be released in March 2023, and some of those who signed suggested Blake Lively replace Amber Heard. The role of Mera is only 10 minutes or less. 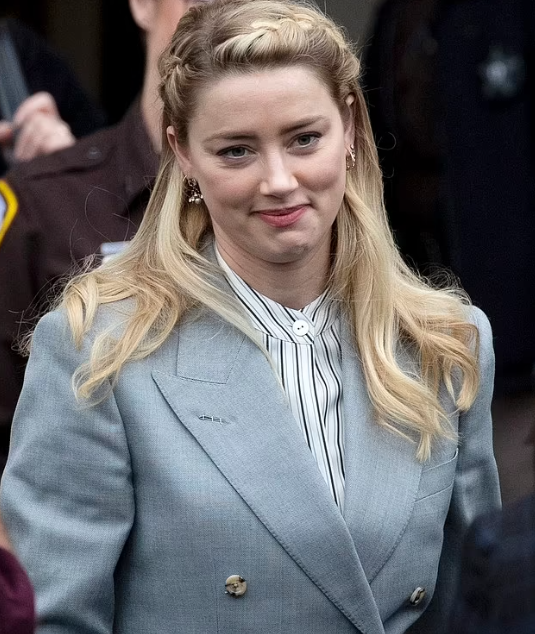 The trial lasted for over six weeks. Depp's lawyers had to ask Judge Penney Azcarate to instruct the jury to disregard a part of the closing argument made by Heard's attorney.

Will Amber Heard's lawyers appeal? How will Depp's and Heard's careers look after the dust settles? Follow us for more Depp vs. Heard news!