In his golden days with The Libertines, Pete Doherty was fully embracing a "live fast, die young" lifestyle. Yet here he is, at 42, telling about his rock'n'roll life.

Finding a safe home thanks to old friends

In an interview with The Guardian, he revealed how glad he is to have a safe place to live, without having to worry about rent. In fact, he is staying at the Margate hotel, partly owned by his former bandmates. He said:

"It's been the saving of me. It was a dream having a place where I didn't have to worry about rent for the first time. Just having a roof over my head, not having a gun to my head with the threat of eviction or: 'You have to shag me or you're out on your ear'." 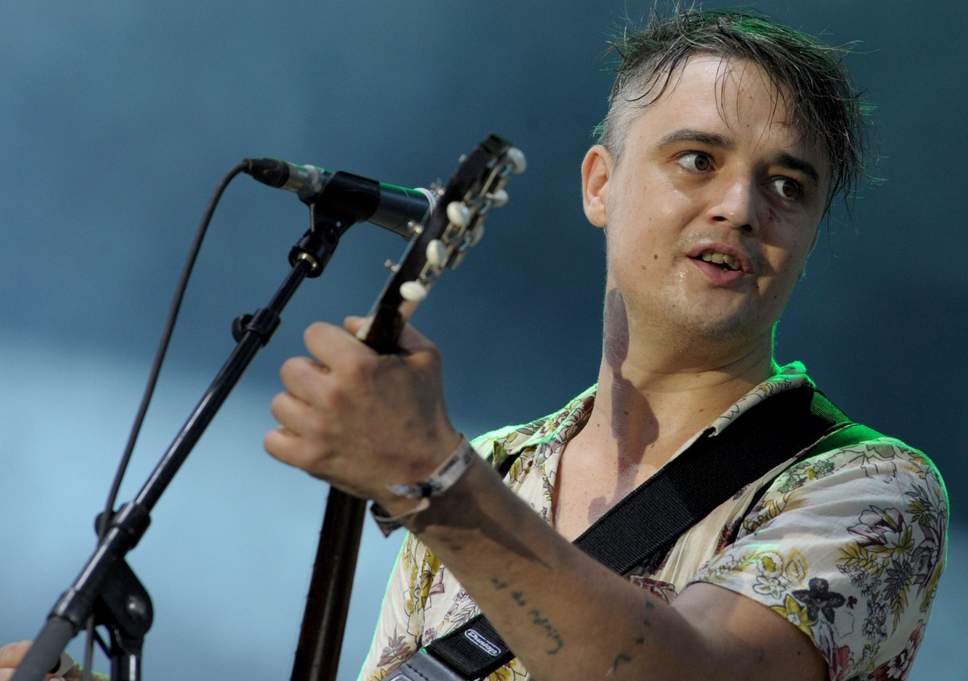 The 15 years of glory with his bands, The Libertines and Babyshambles, were quite a ride. Even during his relationship with top model Kate Moss, Pete did not hang out with the best company. He also confessed:

Wishing for a brighter future

Luckily, these are memories from the past and Pete is now busy promoting the musical career of his girlfriend Jade. He also still plays in a band, far from giving up his own rock'n'roll passion.

His years-long struggle with drugs, however, is still ongoing. Although he knows that without them he would be able to do great things, getting clean is not an easy task. He stated:

"There are so many people in my life who deserve better. It really is a mental deficiency. I'd be a force to be reckoned with! I'd have money and self-respect and clean hands." 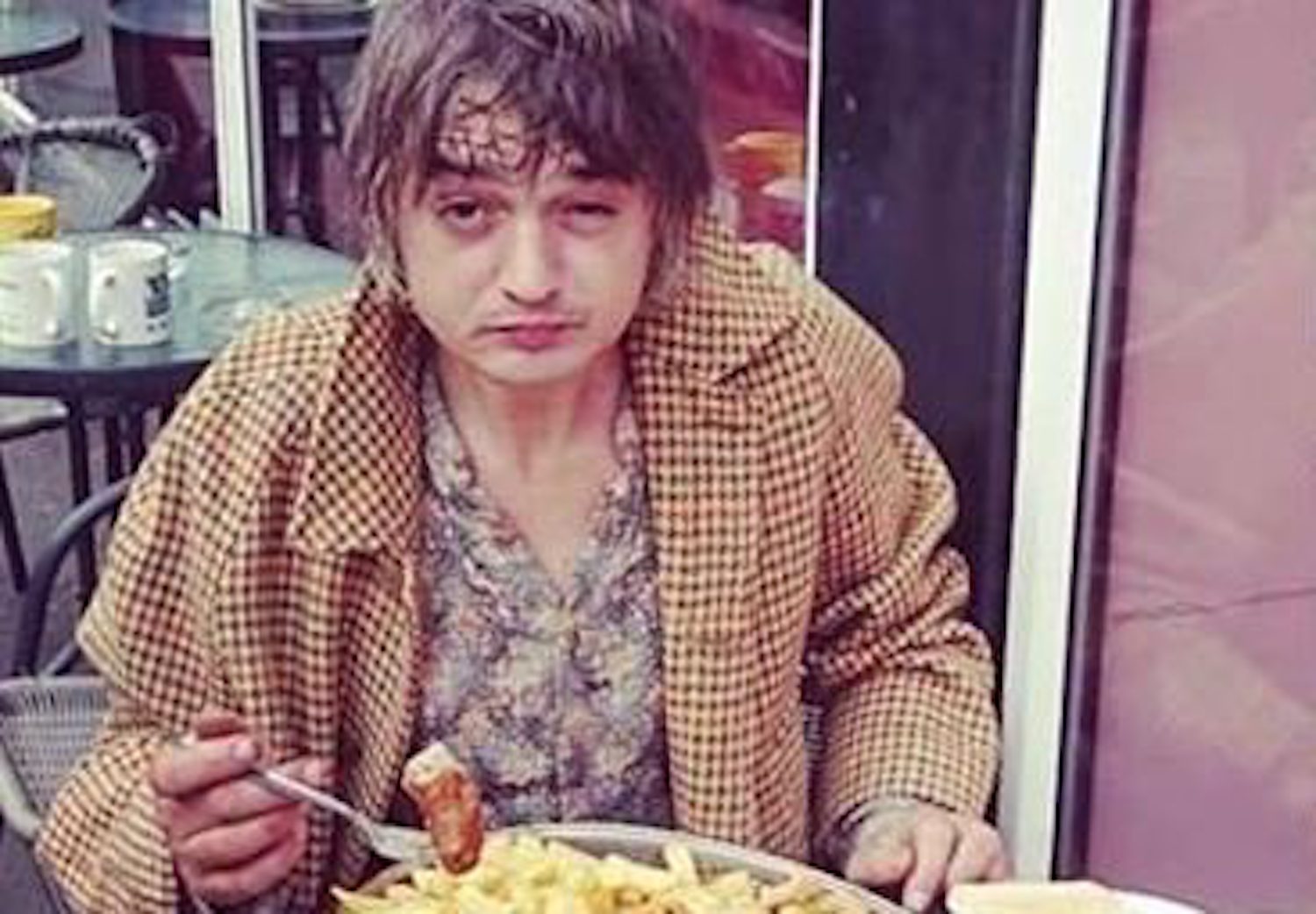 Maybe a different career, out of the spotlight, would do him good. After blessing us with some true anthems of indie rock, we would not resent him for hanging up the guitar and leaving the rock'n'roll lifestyle behind.