The world was treated to lots of drama when Pete Davidson started dating Kanye West's ex-wife, Kim Kardashian. It now turns out there was a lot more going on behind the scenes based on leaked texts that show the exchange the SNL comedian had with the rapper.

Kim Kardashian and Kanye West split up back in February 2021. At the time, they had been married for years and already had four beautiful children together.

As soon as the couple separated, drama became the only constant in their lives.

At the moment, Kim Kardashian and Pete Davidson are dating. Pete is the first guy Kim has dated since she split up with Kanye.

The rapper has been quite busy, and he has already dated a couple of ladies since the end of their marriage.

It should have been okay for either of the two to see other people since they had broken up. Unfortunately, Kanye did not make things that easy.

He was especially unhappy with Kim dating Pete, despite dating a couple of ladies himself. Kanye made threats to the comedian, demanding that he leaves his "wife" alone.

The drama has been going on for the last couple of months. 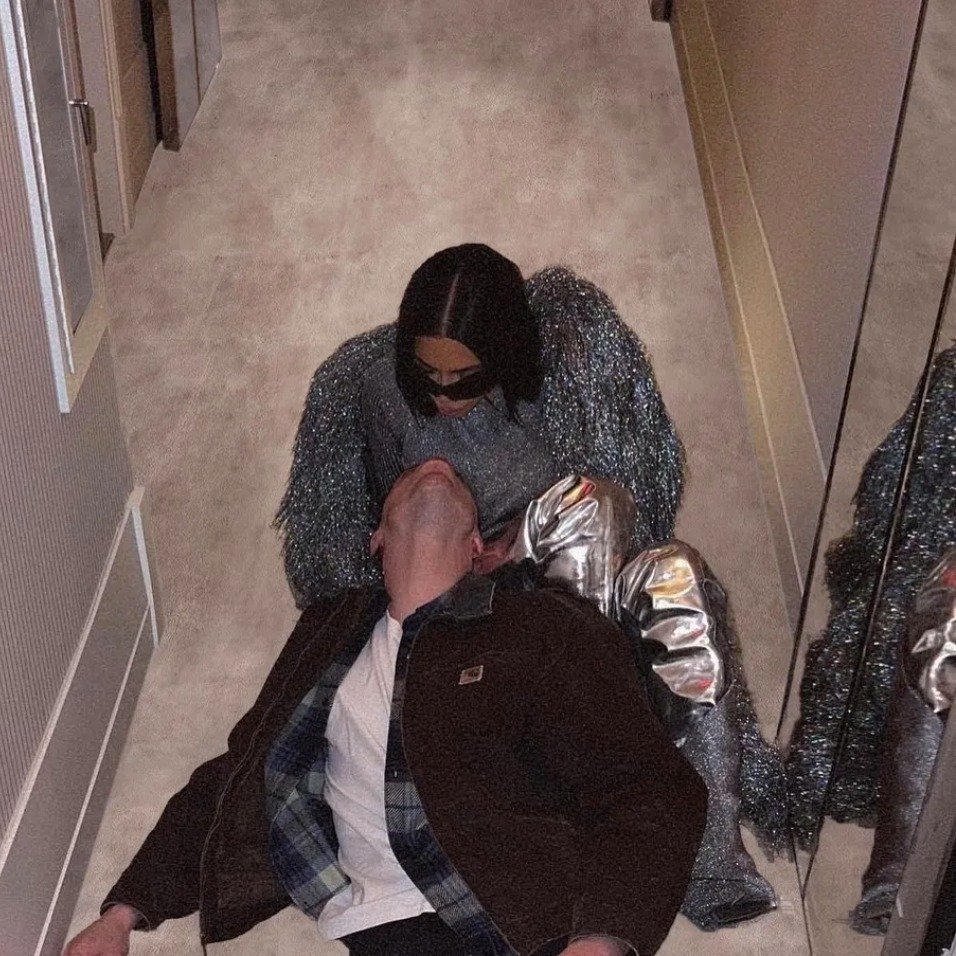 Even with Kanye's drama, Kim still made her relationship with Pete official on Instagram after the court declared that she was legally single.

In an unexpected twist, Dave Sirus, a close friend of Pete's, then shared screenshots of conversations Pete and Kanye had. The messages are NSFW.

In the past, Sirus has made statements on behalf of Pete, who is not very fond of social media.

Based on the conversation, the comedian was asking Kanye not to insult Kim, who he said was a "great mother."

Pete told Kanye that Kim was doing amazing things for their kids and told him that he was so lucky to have her as his kids' mom. After that, he told Kanye to grow up.

Kanye then asked Pete where he was, and he said, "In bed with your wife." 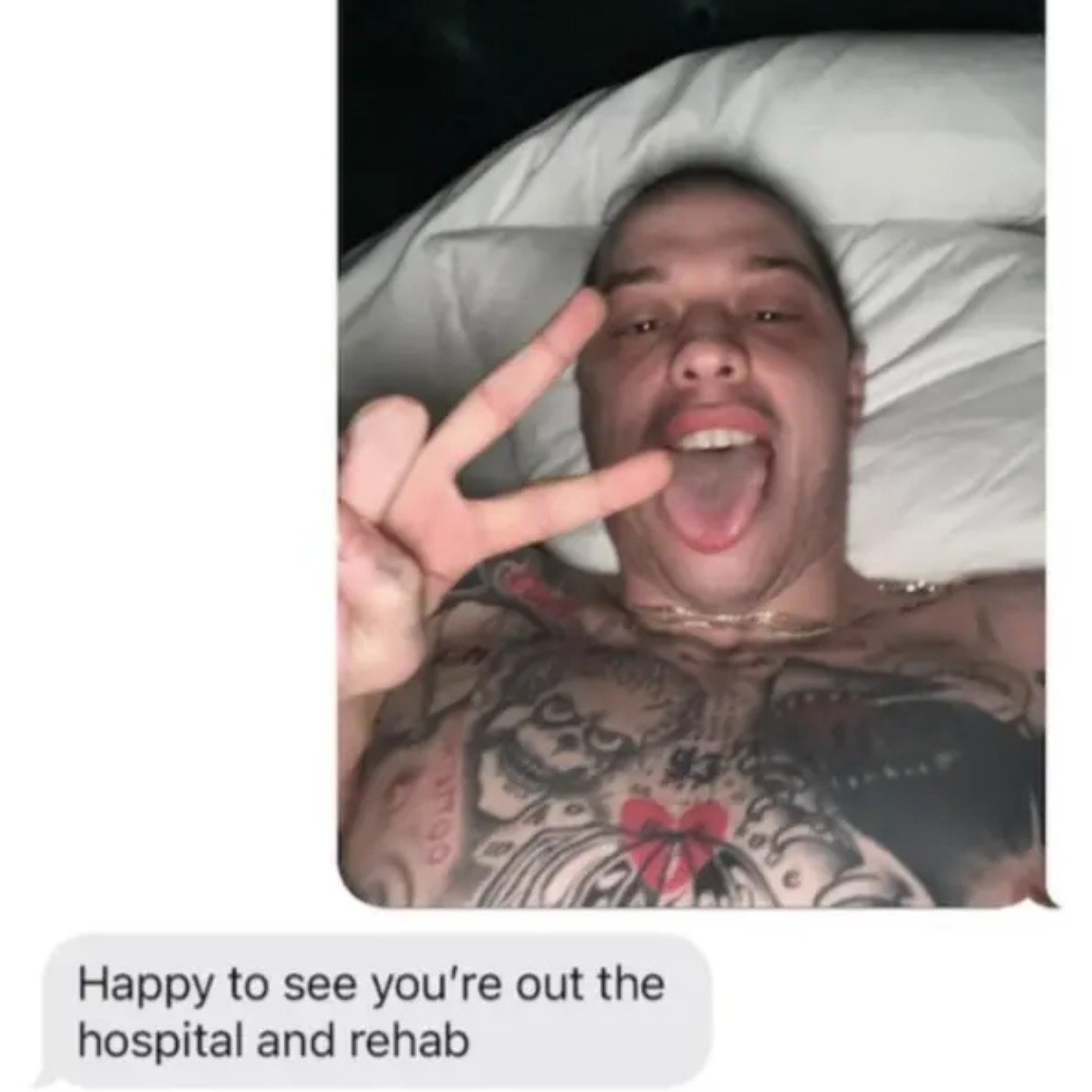 That was quite a turn.

After the selfie and the provocative caption, Kanye's comeback was "Happy to see you're out of the hospital and rehab."

From there, Pete let Kanye know that he was not afraid of him.

He informed the rapper that his behavior was embarrassing and that Pete found it hard to watch Kanye ruin his legacy every day.

After that, Pete told Kanye that he wanted to meet him to talk "man-to-man."

Kanye responded to Pete's demand by telling him that he could go to his Sunday Service if he wanted to see him.

The heated exchange went on, with Pete asking Kanye to seek professional help and stop being a "little internet [expletive] boy." 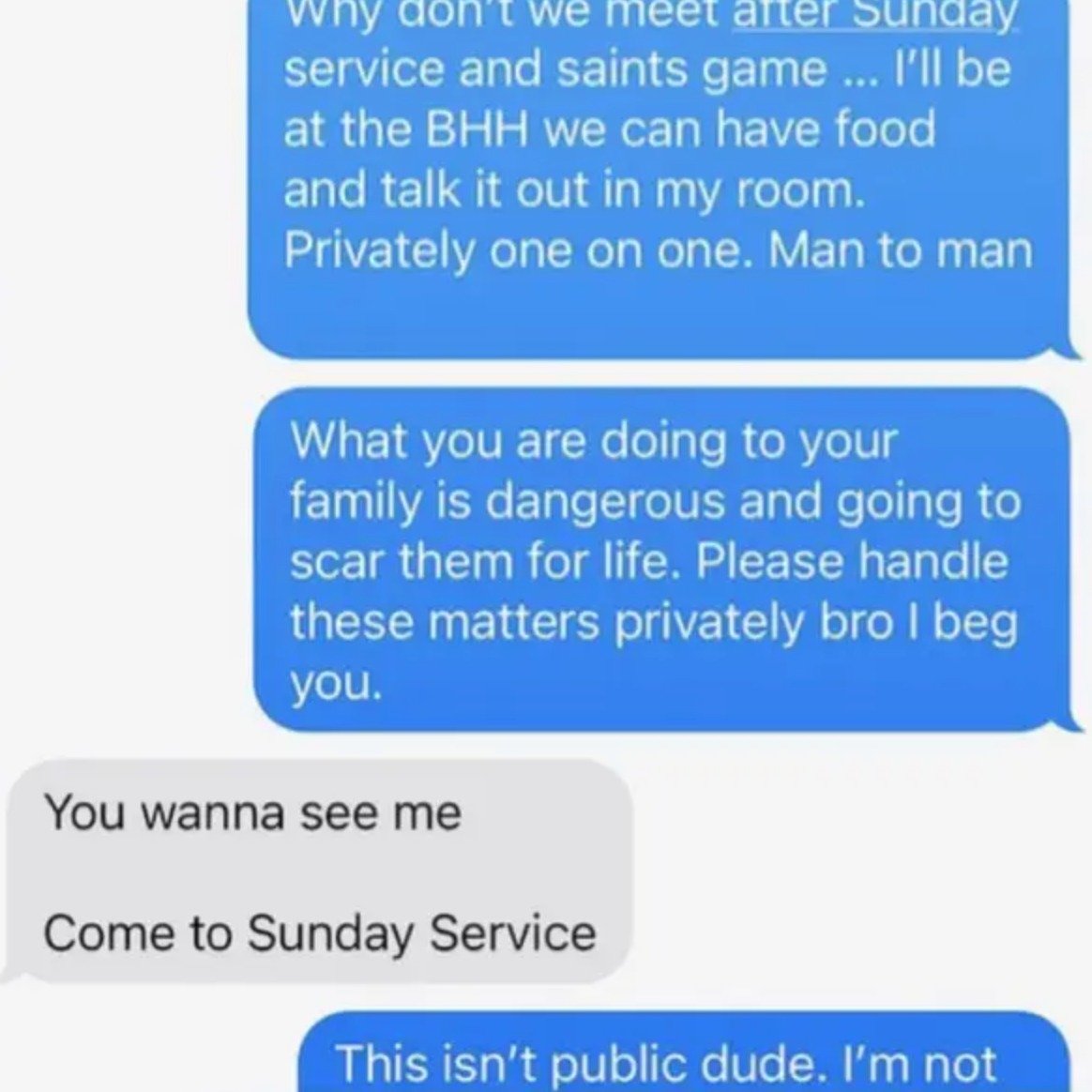 In the ensuing exchange, Pete said that he had kept Saturday Night Live from making jokes at his expense to protect his children.

In the end, Pete gave Kanye a stern warning. The comedian made it clear that if Kanye kept pressing him like he had been doing for six months, Pete would "stop being nice." 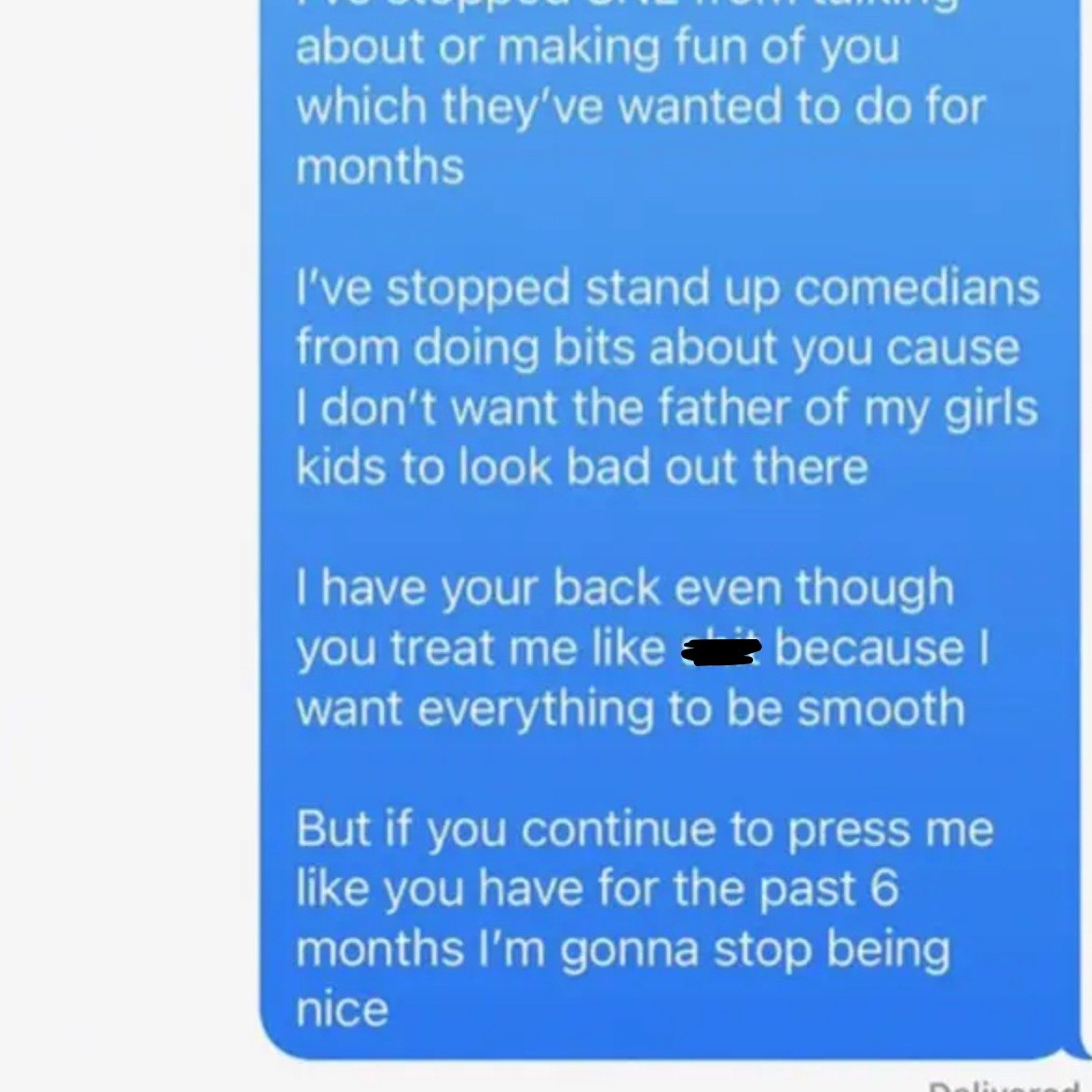 So far, neither Pete, Kanye, nor Kim have said anything about these leaked messages.