Pete Davidson is allegedly seeking help to deal with the breakup from Kim Kardashian and Kanye's disturbing behavior toward the SNL star.

The Saturday Night Live alumn and reality superstar split in early August. While dealing with heartache, Pete also has to deal with Kanye West, as he did during the relationship with Kim.

The months of harassment finally caught up with Davidson, 28, and he is now in trauma therapy, People reported. 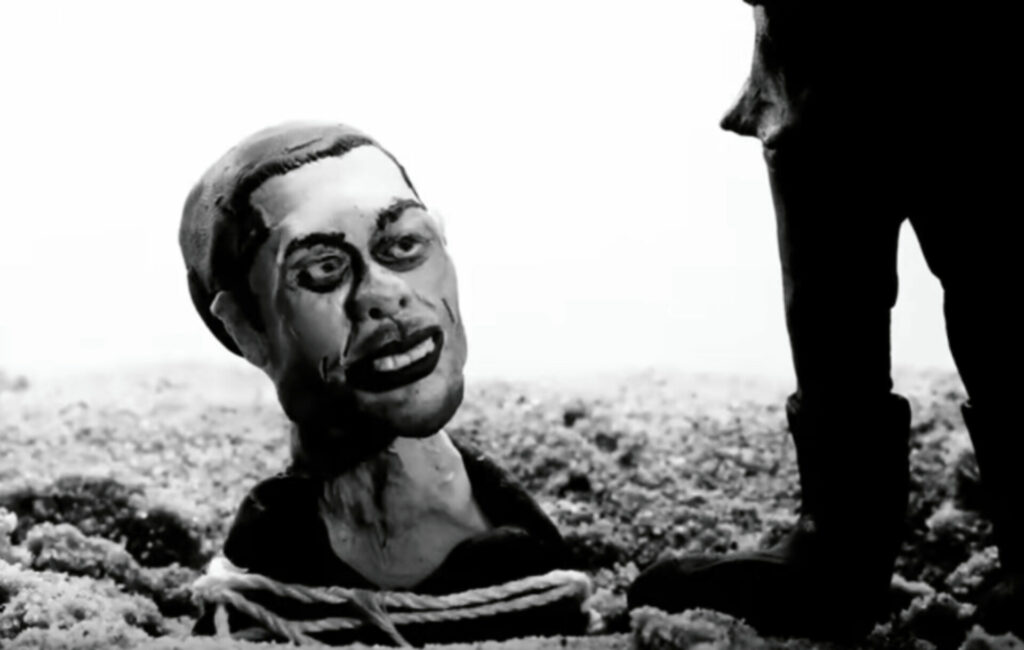 The same outlet said that Pete started "trauma therapy in large part" in April, several weeks after Kanye posted a disturbing video for the song Eazy.

Now, the famed musician took things even further, announcing on a fake New York Times cover that Pete is dead.

The fake headline read: "Skete Davidson Dead At Age 28," and we assume Kayne referred to Kim's breakup with Pete.

He finally did, but it was on the web for hours, which only means one thing - it will haunt Pete forever.

Kanye heavily objected to Kim's relationship with Pete. He called the comedian names, buried his clay version in the video, and, People's source said:

"The attention and negativity coming from Kanye and his antics is a trigger for [Pete], and he's had to seek out help."

The same source added that Pete "has no regrets for dating Kim and wants it to be made very clear that she's been nothing but supportive of him throughout their relationship."

Pete's primary focus is now on his career.