We live in a strange world. Though this story is quite creepy, it's also unusual, like a car crash. You can't afford to miss it. And it involves a 37-year-old man having sex with chickens.

Of course, the chickens died, but there are more bizarre details in this whole mess.

Rehan Baig raped family pets as his wife Haleema was behind the camera. 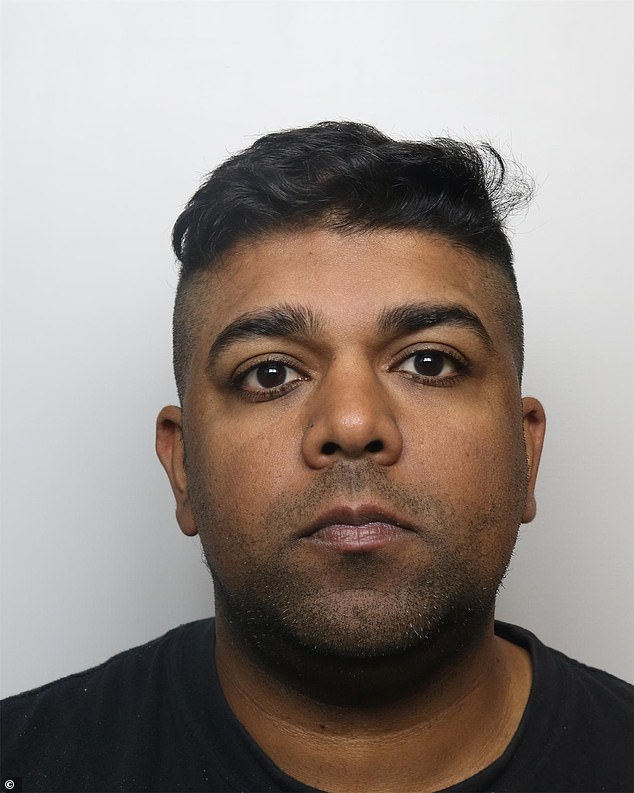 The videos are under the file name family vids, a clear indicator that we are talking about some severely disturbing behavior from the spouses.

The brown and white chickens died due to 37-year-old Baig's sexual activity with them, the court stated.

Rehan Baig got sentenced to three years in jail by a judge who had a lot to say about his behavior. The judge stated that this shows,

Depraved, despicable, and perverted behavior and would make any right-thinking member of a society sick to their stomach.

Haleem Baig, 38, admitted to helping and supporting her husband's sick activities. She did not go to jail after a judge heard that she had suffered domestic abuse.

The offenses came to light after a raid on the couple's home in Great Horton, Bradford, West Yorkshire, on July 9 last year by the National Crime Agency. They were acting on information that Baig had images of sexual abuse of children.

From child to animal abuse

Two computers, laptops, and cell phones were taken and examined, and images and videos of child abuse were recovered.

However, that wasn't enough for this couple. The police soon saw the sickening acts on the chickens, and a dog captured in some of the videos with Baig. 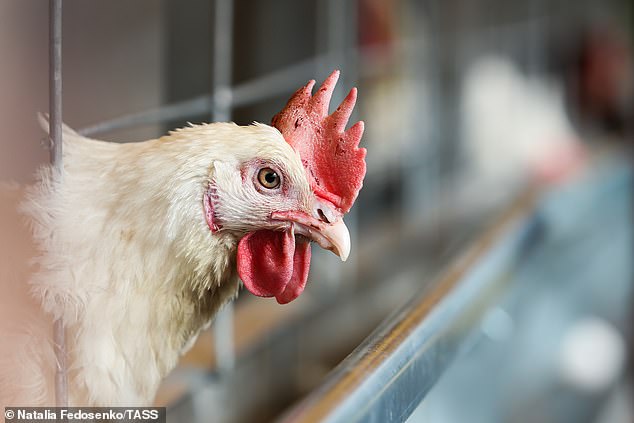 Moving images were found of the defendant engaging in penetrative sexual intercourse with several chickens.

Having viewed the videos, it is clear they are filmed in the cellar or basement of their property, and both are clearly involved in the process of filming and more.

Rehan Baig is seen naked from the waist down, and Haleema Baig is seen to perform a sexual act on him. He penetrates the chicken while she is standing close by.

There are other examples where Haleema Baig engages in penetrative sexual activity with the defendant while he moves between penetrating the chickens and her.

She is heard to make sexually encouraging moans to the defendant and engages in consensual sexual activity with him. These do help with her culpability in these particular acts.'

Ms. Langford said the couple also raped a dog, but that video has not been found or identified.

There were numerous different chickens, brown and white birds, and the defendant appears to be wearing different clothing, it is the Crown's case that this was repeated behavior.

Continuing, she said the chickens died in the course of the shocking abuse at the hands of Rehan Baig.

Baig also seemed to be having sex with a chicken that was already dead.

Ms. Langford said: "Haleema Baig admitted in an interview that the chickens had initially started as family pets. There was no dog at the address."

Sometimes, crime exposure is substantial punishment in itself, and these offenses have attracted such derision, loathing, and ridicule that this might just be one of those rare cases.

When he entered his pleas, his life as he knew it came to an end. This case has attracted attention that is rare even in the digital age, and he now rarely leaves the house, even sending out for cigarettes if he needs them.'

Mr. Hustler said the case had humiliated Baig's family and had become notorious as far afield as Pakistan, Germany, and Spain. 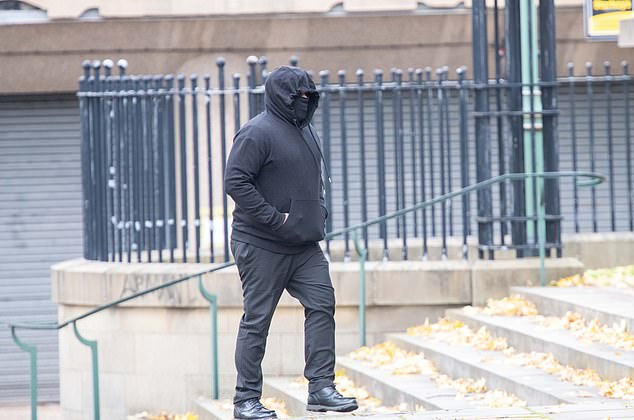 The family also received threats, but it's no surprise. No one sane can even begin to understand all that happened.

For Haleema Baig, John Bottomley said she was a woman of good character. She was a cleaner in a care home to work her way up to a senior care assistant, "working long hours."

Bottomley said Haleema Baig appeared at court via a video link from a women's refuge where she was living, saying:

She left the marital home; she would say, because of domestic abuse. The nature of that abuse being her husband screaming at and assaulting her.

He added that she was a victim of her husband's depravity herself after he set up a secret camera, hidden in a box, in their bedroom.

She will suffer shame and humiliation for the rest of her life. Rehan Baig admitted two counts of performing 'an act of penetration with your penis on the cloaca of a living animal, namely a brown chicken.

He also pleaded guilty to the same charge on "several brown and white chickens."

He also admitted possessing extreme pornographic images that were "grossly offensive, disgusting or otherwise of an obscene nature."

The images portrayed in an "explicit and realistic way" a person performing an act of intercourse with an unknown animal, a dog, and several chickens.

Also, there's a charge for the possession of 405 mg of cocaine and 4.07g of cannabis.

The wife, 38, pleaded guilty to three aiding and abetting counts, namely filming her husband having sexual intercourse with a chicken.