We've all told a lie when faced with evidence of blatant wrongdoing at one point in our lives. But some people lie like rugs, and it's hilariously easy to note they are actually lying. However, not everyone can detect a lie, no matter how obvious it is. 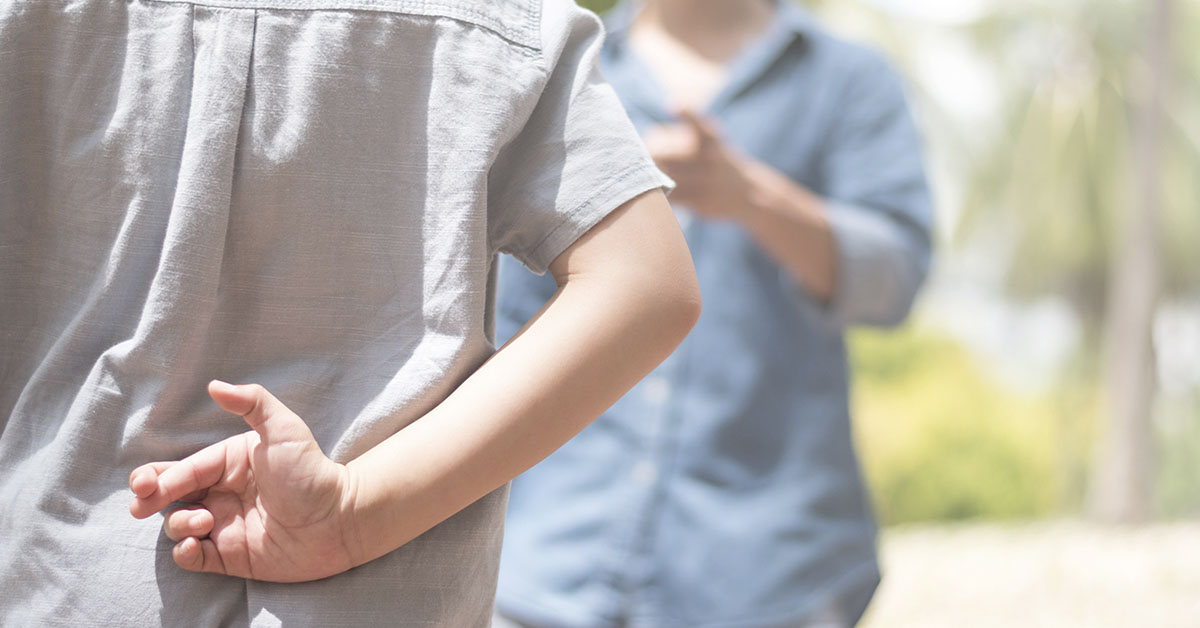 A group of Redditors shared some of the dumbest lies that people actually believed. Would you fall for these whoppers?

"When I was around 4, my older brother told me that since we were in a house with no chimney, we had to leave the door unlocked for Santa to get in on Christmas Eve. We forgot and were robbed a month later."

"My grandpa told me this story of those signs that warn for falling rocks on the road. He said a Native American chief put them up in an attempt to find his estranged son named Falling Rock. Every time I saw those signs, I would look for him, only to be told years later that he made the whole thing up. Man, I was a dumb kid."

"My grandpa used to tell me that story where he went hunting one day and, as he was focused on hunting, a snake ate his leg. Then he cut her open from head to tail in a rage attack but felt guilty after a while and sewed her together again. She ran away, and his leg grew back sometime later. Why I believed that I have no clue."

7. If The Earth Move Even An Inch Closer To The Sun, We'd All Burn

"I heard this one a couple of times when I was a kid: "God is so precise in his designs that if the earth was a few inches closer or farther away from the sun we'd burn down or freeze.'"

8. America's WWII Soldiers Got The Nickname 'Doughboy' From Their Love Of The French Bread

"In high school, a student asked why the American soldiers in WWII got the nickname doughboy. I said because when they were in France, they would visit the French women and love the French bread so much they kept coming back. This is also why we have the Pillsbury doughboy. This explanation was quickly shot down by my teacher, but for just a moment, I had them."

"'If South Vietnam falls, next week the whole world will be Commies' And its sequel: Vietnam War 2: Middle Eastern Boogaloo."

10. Government Aids During Health Or Economic Crisis Is Communism

"A government providing financial aid to citizens in need (even during global health and economic crisis) is a form of Communism and should never even be considered. To be clear, I never believed this, but many others do."

11. 'Kids In School Believed I Was A Russian Spy…'

"In middle school, the rumor was that I was a Russian spy. Literally, everyone believed it and ignored me for the next month since they don't want to leak information about themselves to Russia."

12. The Present Isn't Everything

"'Live life at the moment.' High school and college loved to teach us that Carpe Diem stuff. Like, no bud, reflect on the past, dream, and plan for the future."