Have you ever cheated on your partner? It has become commonplace for one mate to cheat on the other in a relationship or for both of them to have side partners. Many hide under the guise of being in an open relationship to make themselves less susceptible to getting hurt.

A recent study showed that more than half of men and women in relationships cheat on their significant other. It is no wonder that with relationships, there is a lot of distrust. Even more surprising is the fact that some claim to feel happier in their relationships after cheating. What warped thinking!

This finding was released by the extra-marital site, Illicit Encounters. Likely, most of those polled were already having an affair or planning to do so.

Cheating is an anomaly that is gradually getting accepted as a norm. Seven people shared their cheating tales with us. Here are their stories. 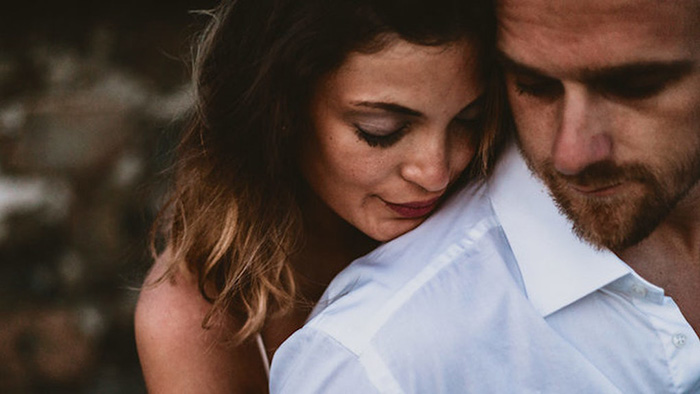 For Laura, the guy in question lied that his marriage had ended. Initially, they got together after having a few drinks at an industry event, after which they regularly chatted via messaging apps. Not a day passed without them chatting. He sweet-talked her, told her he wanted to take her on dates in addition to other sweet promises, none of which he fulfilled.

"We got together again at another industry event and a day or so after, I got an anonymous message telling me to check his wife's Facebook, as she has a photo of them together on it. On holiday. The holiday he went on with his "mum" while we were chatting."

"It's taken me months to finally let it all out to him with regards to his lies, but I finally told him this week (due to fear about work-related stuff, our community is very close and chatty) that I was fed up with his lies as it was causing me mental damage. No apology from him yet. And I doubt there will be one. He should be glad I'm not the type who would approach his wife." 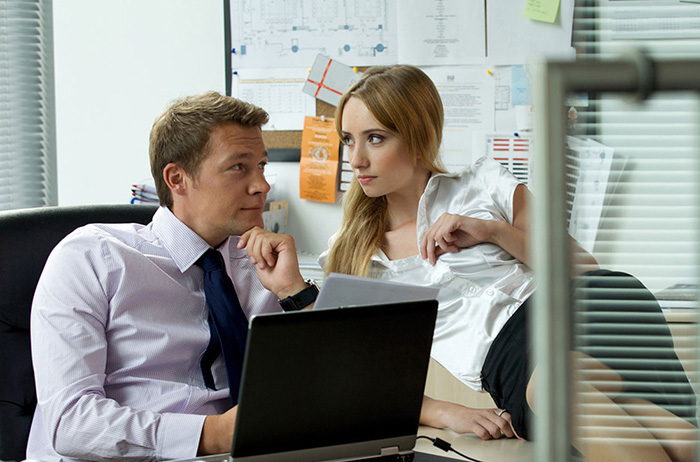 Ruby had an affair with a married work colleague. According to her, they became very close as a result of working together for long periods.

"When you wear a uniform and work nights dealing with traumatic incidents, you tend to get closer to colleagues than you might normally do."

They started dating, and within two months, they had graduated from stolen moments for going on walks and seeing beautiful sunsets into spending nights away together and having adventurous sex. Eventually, he moved in with her but later went back to his home. In Ruby's words,

"He moved in with me, but because of his two young children, he went back to his wife after a month or so. I was totally heartbroken."

"I also met his wife who told me that he would come back to me because he loved me, not her - but he didn't. Their marriage lasted a few more years and then he left her for someone else."

The story did not stop there. After 15 years, they met up again on a sex site and rekindled their sexual flame even though he was still married.

"It's now been a year since we had sex and I honestly don't think I would go back again. My husband had an affair with a colleague, so I see that as a little bit of rough justice and karma biting me on the bum!"

He met this girl at work and thought she was hot. He asked her to hang out one night, and they ended up at a club where her boyfriend works. They got trashed on the free drinks that her boyfriend, who happened to be the barman, gave them.

Afterward, they took a cab back to her place while her boyfriend was still at work. He vomited all over her carpet but she had other things planned and that little mess was not going to deter her.

"After that ordeal, I still ended up handcuffed to her bedpost. She returned after 'getting ready', sporting a latex nurse outfit and a whip. I felt bad for her boyfriend, but I was very young at the time and not bothered as I would have been now. I'm not sure if she ever told him about it."

Although, they never had sex again after that, they still played dirty once. 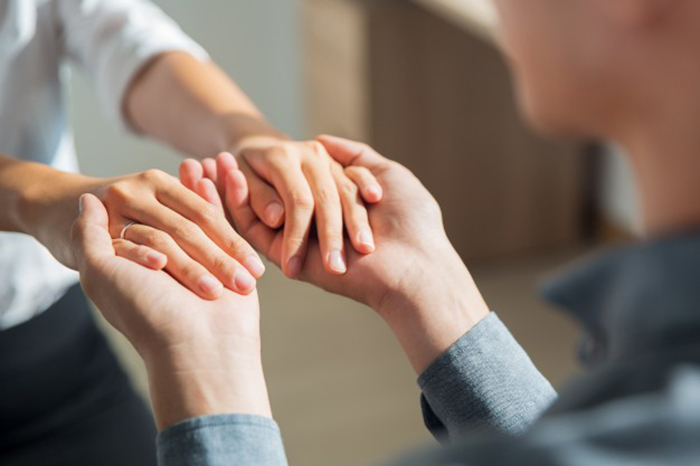 This is highlighting one reason why people cheat - a lack of needed emotional connection with one's mate that is found with someone else.

"I married him because he is a good father and provider. I never felt real love for him. We start off with the best intentions but marriage isn't what you expect. I don't like the word affair. It's a Victorian term. It's more friendship than an affair."

That last statement sounds pretty deceptive, like someone trying their best to sugarcoat an action that is nothing but already clearly defined.

She describes her affairs in this sentence;

"I've had it all, a three-year romance and one night stands." 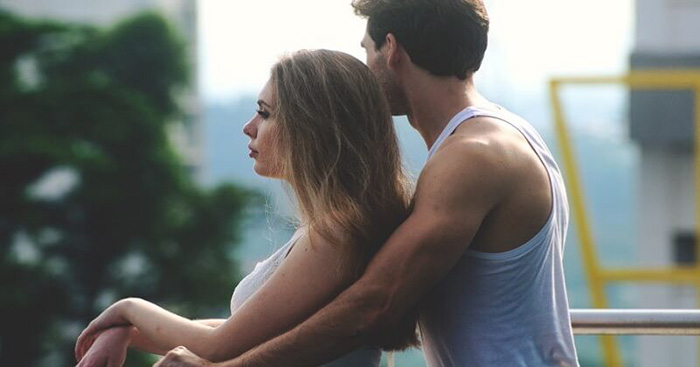 For Patty, her guilty conscience stopped her from going much further than she did.

"Two years ago, I met up with my French exchange in Paris. We used to have a romantic relationship when we were teenagers. He's married now and spent the whole time talking about how he loves to cheat on his wife. He said he married her so she could stay in the country (I think she's Russian)."

Even if it was a marriage of convenience, some respect for her as his wife wouldn't hurt, don't you agree?

"I was shocked by his openness but spent the entire evening flirting with him. I had zero intention to do anything with him, but there was so much sexual chemistry. After plenty of red wine, I suggested we head off. As he walked me to the train station, he grabbed my hands and we kissed - it was pretty f***ing hot, but it felt very wrong in my gut."

She spent the next day crying about it as she felt very guilty but he kept messaging her, telling her that they should meet at his place during his lunch break.

"We met up for lunch instead, and I told him how unhappy I was with what we did. He got defensive and said 'if you wanna call my wife, go for it' and put his phone next to me. He then told me how much he loves lying, how he doesn't dream, and how he likes to f*** his wife's friends."

How she sat through the entire conversation listening to him, say all he did is something I can't process. But, at least, she did not give in to her desires. Would it not be nice if cheating husbands are rejected by single ladies who refuse for the mere fact that it would be unfair to the woman concerned?

Well after lunch, they said their goodbyes, messaged for a bit after that, but, she has now totally cut him off. 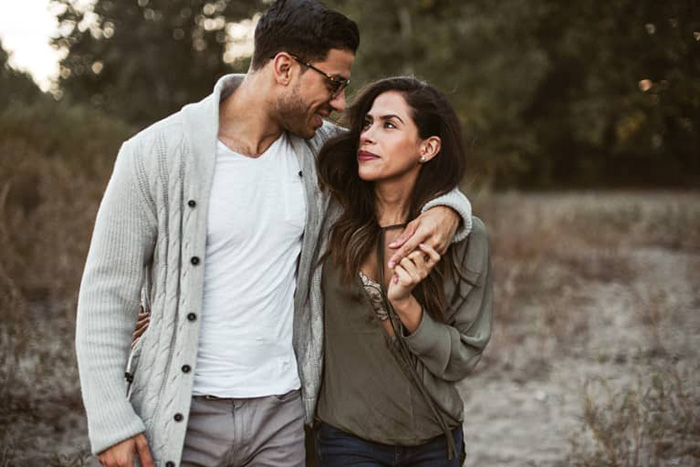 Now, this is one messed up tale. 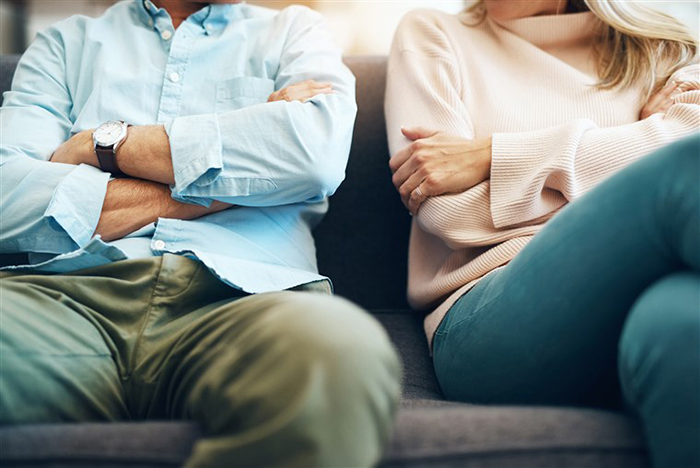 She started having an affair because her marriage lacked intimacy.

"We are more like best friends. I'm currently dating a man outside my marriage that I met on a cheating site. It's very casual and he is also married. I've loved every second of having sex outside my marriage, I don't know how to say no to temptation, and I don't feel guilty. I recommend having an affair. It gives you so much confidence. But if I went back in time, I would still marry my husband."

This seems like a case of having your cake and eating it. Well, to take her advice or not is purely a personal decision. The truth, though, remains that cheating is damaging to a relationship in the long run. Or what do you think?