While most of us are struggling, working two or even three jobs to survive in this global economic crisis, some don't seem to have a care in the world.

An ordinary person lives from day to day, so one clever Redditor started a viral thread titled, What job/profession is overpaid?.

Redditors did not hesitate to give honest answers, and we mostly agree with their choices, not necessarily the order. 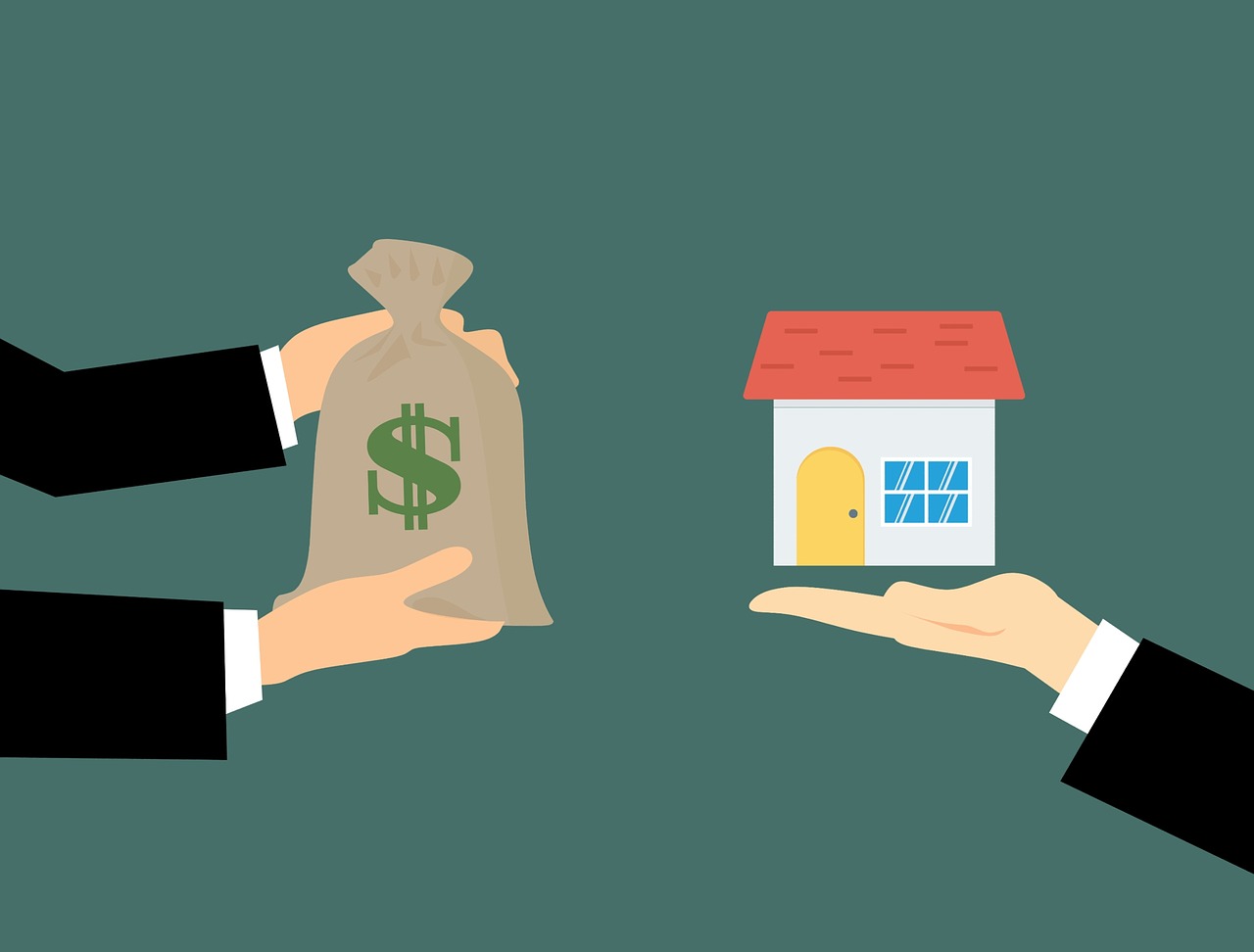 It is not a profession that requires a Ph.D., and yet a real estate broker, who is good at their job, makes quite an impressive salary.

However, one UK Redditor got pretty frustrated, as they wrote:

"I've been trying to rent a house (UK) for 5 months now, during which time I've spoken to over 50 estate agents."

If you think about it, a good real estate agent is merely an excellent salesperson, but that's about it. 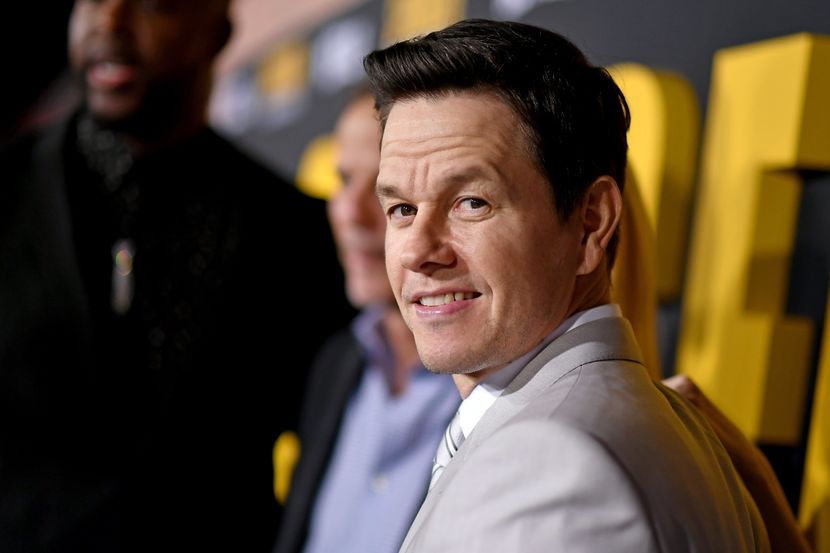 You can buy a house and a profitable business with one role if you are a big Hollywood actor. Heck, you could feed a country. The possibilities are endless, as one Reddit user expressed their frustrations with overpaid actors:

"I'm sorry, but I just don't see why anyone needs to earn a 25million+ for two months worth of work."

"And I've worked in both film and theatre and understand all that goes on to make productions, just seems crazy to me."

We agree with this Redditor, who ended their response with:

"Great work if you can get it." 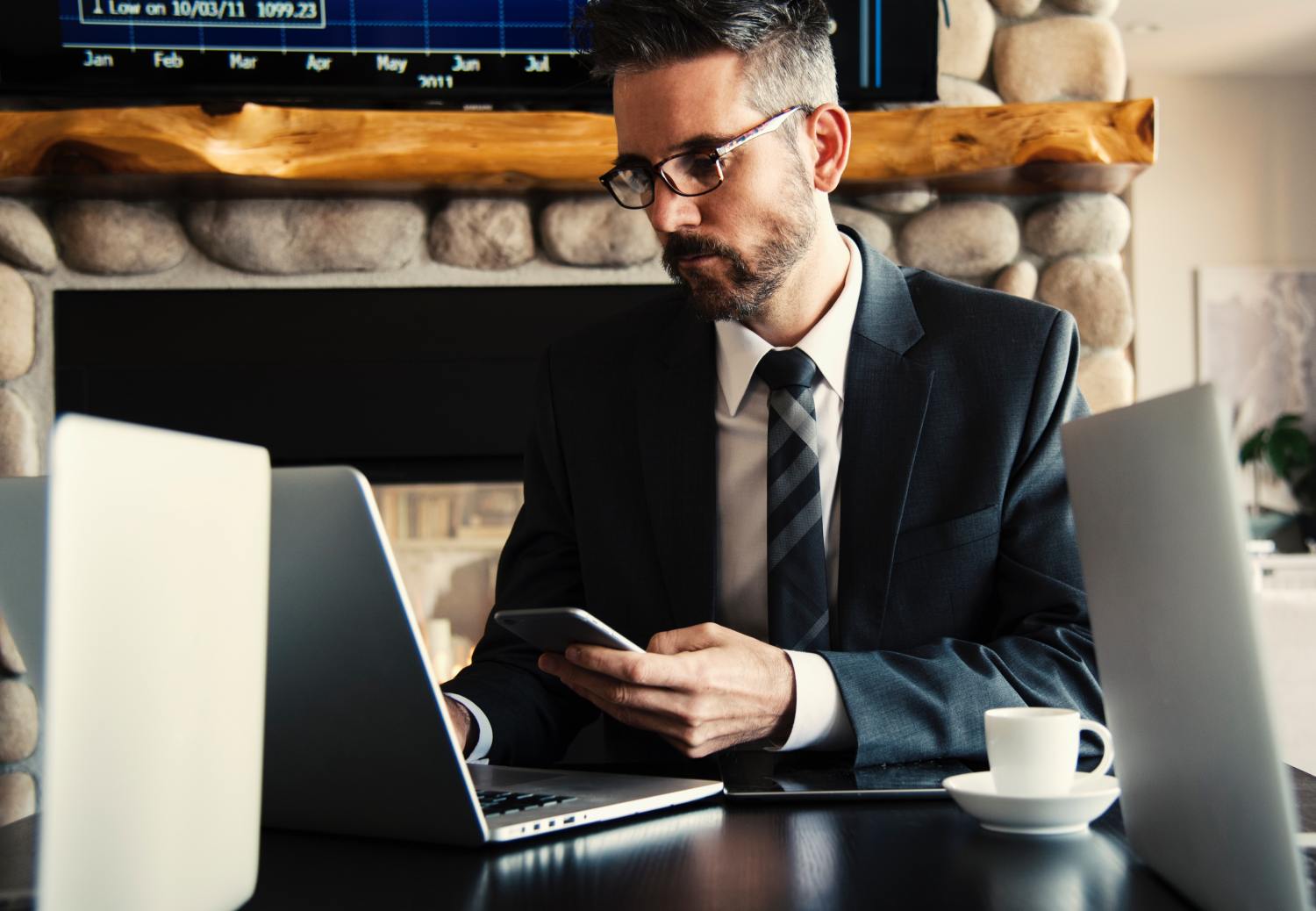 Though CEOs have a vital role in a company, they would not be able to get their six-figure salaries without those below them.

This Redditor explained it:

"Everyone I've worked with pretty much just sends out emails, attends meetings, and throws out a 'Hmmm, yes, this seems very important with a serious look on their face. Like they're supposed to 'guide' the company, but most of the time, that looks like them asking other smarter people for advice, signing off on it, and then getting people who know wtf they're doing to apply that advice."

The Redditor made an intriguing conclusion:

"It's weird how much CEOs are idolized and paid in American society for how little value they add to a company compared to the people doing all the technical work." 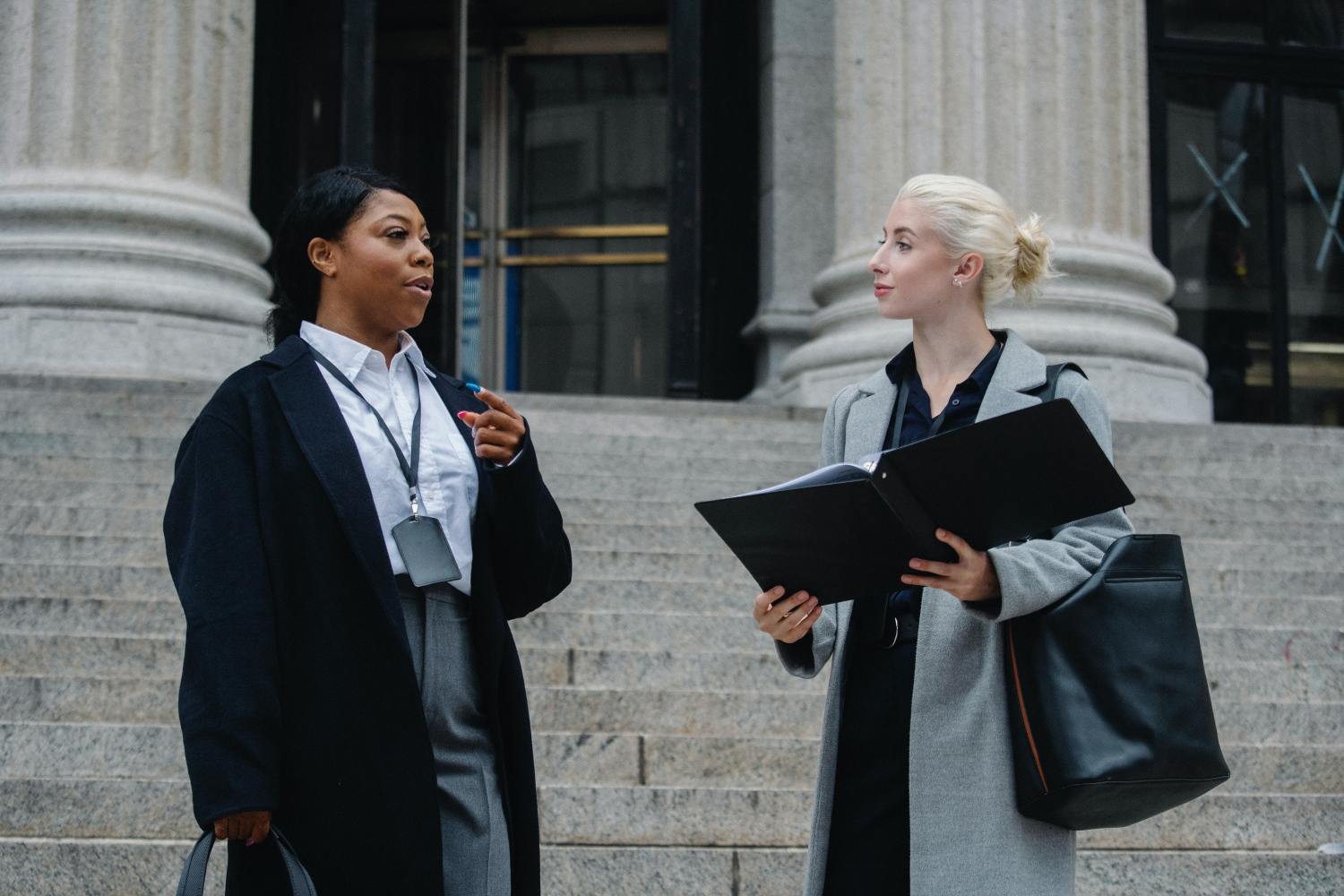 We want to point out that many attorneys make way more money than necessary. However, this Reddit user focused on liability attorneys, saying:

"They collect huge hourly fees or commissions and don't do anything productive.

They just move money from one party to another." 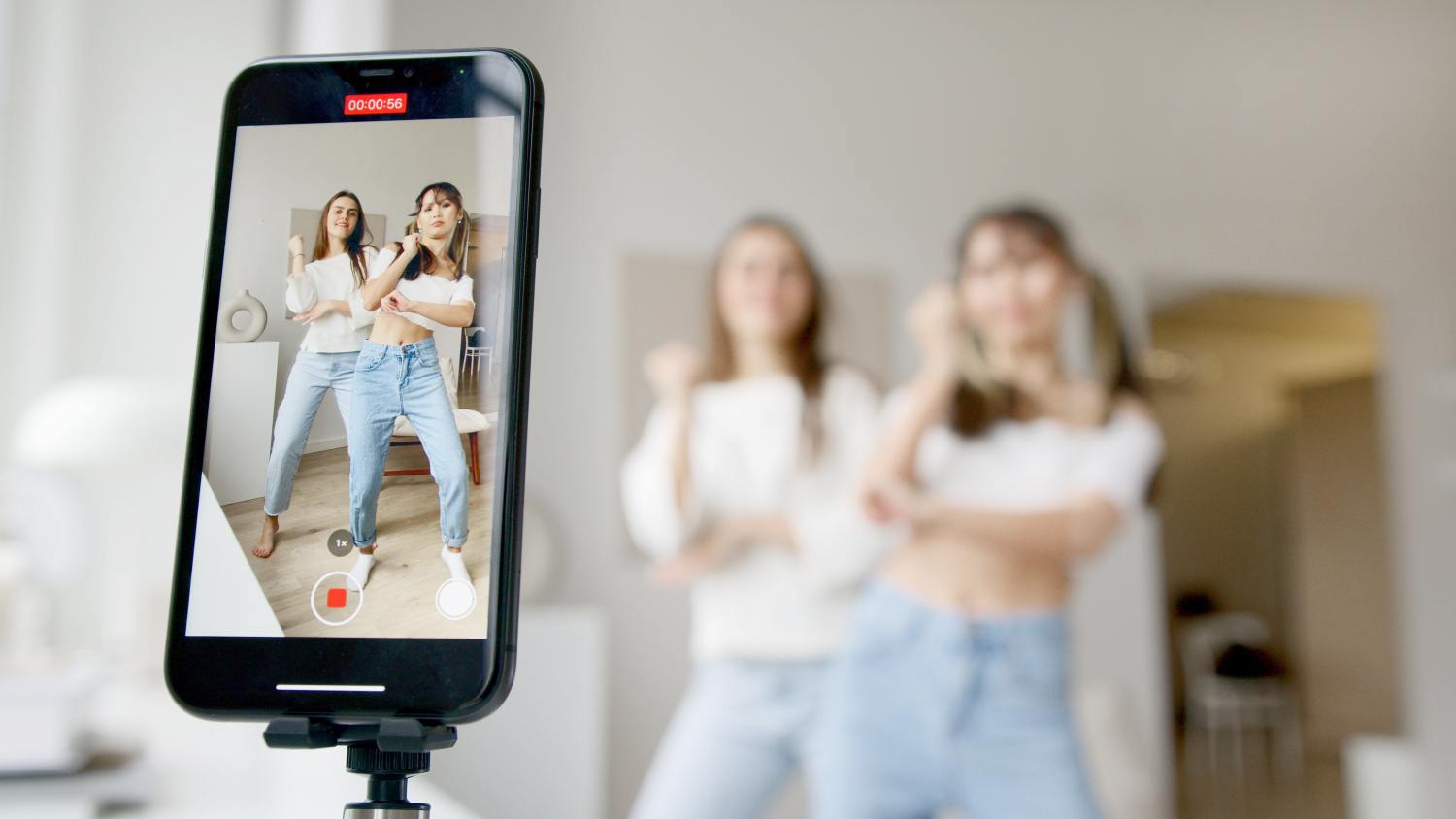 Don't shoot the messenger! But, yes, an average person with a University degree cannot grasp how influencers are worth more than scientists, for example.

A Redditor with close ties to some influencers said they present a "false lifestyle."

They are not impressed though the Redditor knows that the top ones are making serious bucks:

"Apart from a small few at the top, the vast majority of influencer stuff is peppered with 'promotion for exposure', sh**ty CPA stuff, and grimy white labeling. The person I was speaking to was adamant that 'brands just approach you' without having any understanding of how marketplaces work."

"I'm not sure to ruin my own private life to squeeze a few quid from an unsustainable business in the hope I get incredibly lucky and make it to the top." 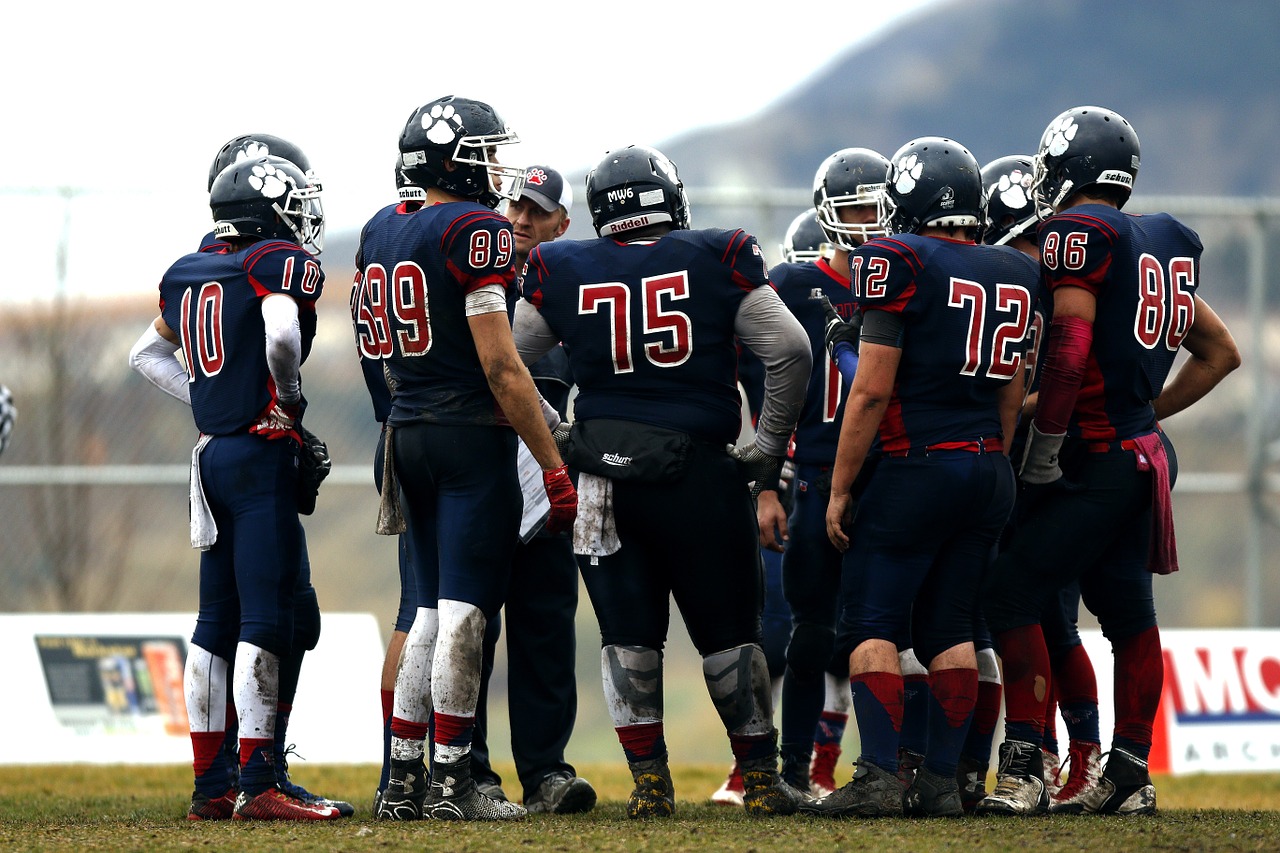 Sports is one of the most overpriced things in the world. Players' careers are limited, but you can be a coach until your twilight years.

A Redditor shared some valuable insight:

"The highest-paid state employee in Michigan is the University of Michigan's football coach. I think he made $7.5 million in a recent year."

I'm willing to coach the team to a loss against Ohio State every year for half that." 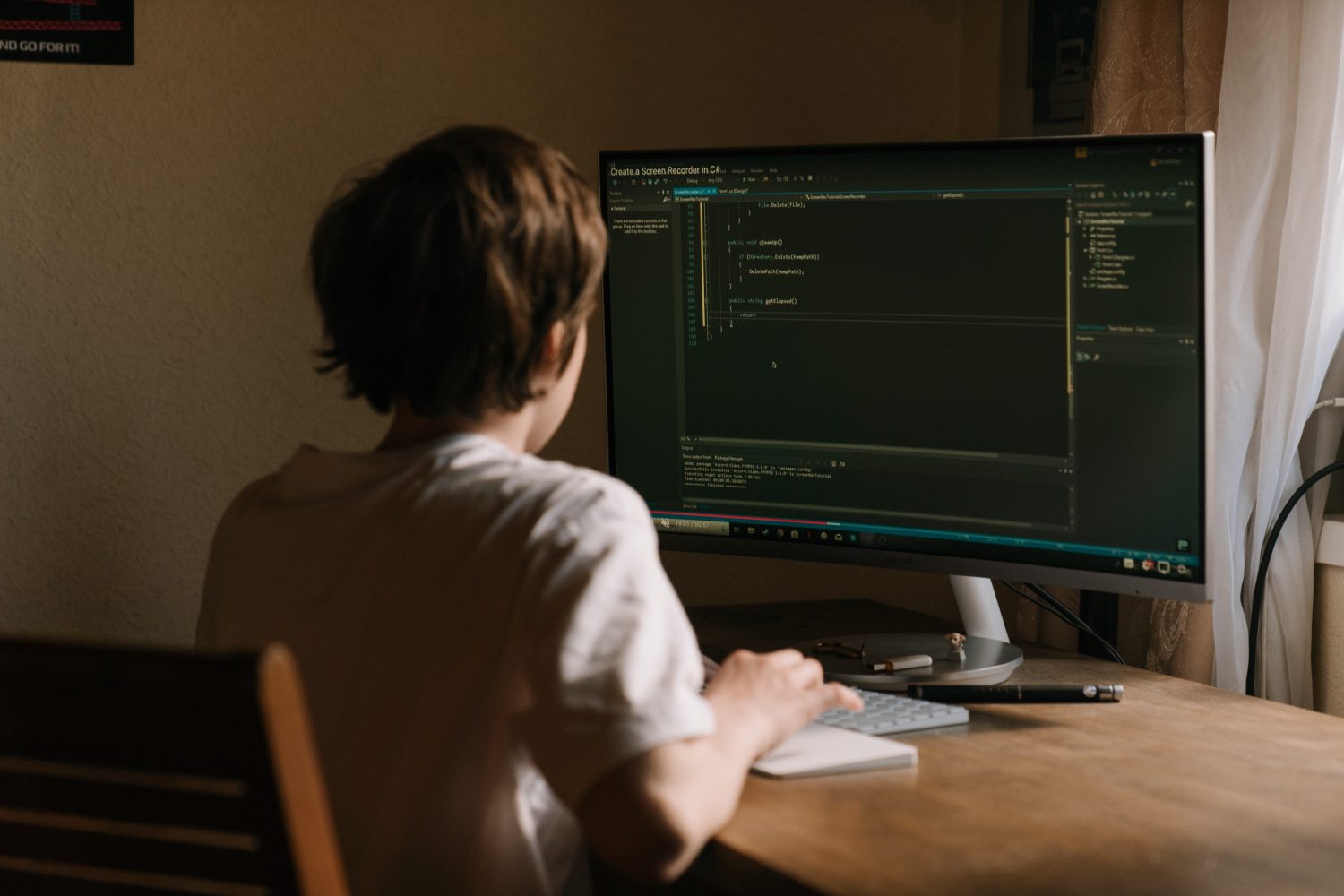 One person wrote a cryptic post that had us green with envy:

"I have been working for three years, and I'm not entirely sure what I do."

"Sometimes I write code. Mostly I sit in meetings where I say nothing. But I work for the government, so I'm pretty safe from being fired or let go."

"Definitely the most I've ever been paid for the least work."

We have no idea how to get this Redditor's job, but we are all for it.

Now it is your turn. Which is the most overpaid job? Something in the government? Maybe fashion? Or could it be a sports agent?