One of the best childhood memories that we have is Disney's cartoons.

We loved them, and we couldn't wait to get a new tape cassette (usually for special occasions like birthday or something) to binge it on the VHS.

Those were some hell of good times for sure.

But everything changes over time. And it's not a surprise that some people think Disney cartoons need to go through slight modifications.

Recently there were many calls for Disney to change the plotline of Snow White. And the reason why many people started following claims is simple - this cartoon promotes kissing without consent - though not everyone can see the problem.

Why yes, we're all familiar with the fact that Disney is no stranger to controversy.

As the years go by, this media giant has been involved in several different scandals. For example, the lack of diversity was the biggest issue for many people.

We have always been subjected to the same image: a princess that is talented, beautiful, charismatic, and white.

And this is true. Because most Disney characters, no matter if they were male or female, have always been white. Then a sudden plot twist occurred in 2009 that we got our first-ever Black Disney princess, Tiana, from The Princess And The Frog.

Yes, in the world we live in, diversity is key. We know that some things need to be changed because we've overgrown them. Or just because the times have changed and we don't play by the rules of the 'old world.'

There is no doubt that Disney needed to apply some changes in their usual workflow. But have we forgotten the story of Pocahontas?

The Native American girl unexpectedly fell in love with a forbidden man.

One bird does not make spring, but hey - sometimes, it's a start.

After all, it seems like they got the image of how they need to plan and do things.

And since then, they started including characters of all different races and ethnicities. And though we're not completely there yet, and there is still a lot of work to be done, it's good to see the difference.

We have a Black Ariel now. And Halle Bailey did a wonderful job! She took us on a journey into the deep blue ocean as she became our modern-day Ariel.

Still, some people didn't take the news as well as we hoped for.

If I hear one more person bitching about Ariel being black, I’m going to scream. Imagine how bad Halle Bailey feels reading these disgusting things that are being said. Some people saltier than the ocean. Accept it! Halle is talented af and she gonna kill it! pic.twitter.com/RnzyuVJYyl

People are always going to talk. And no matter what, it was a crucial step that leads in the right direction. 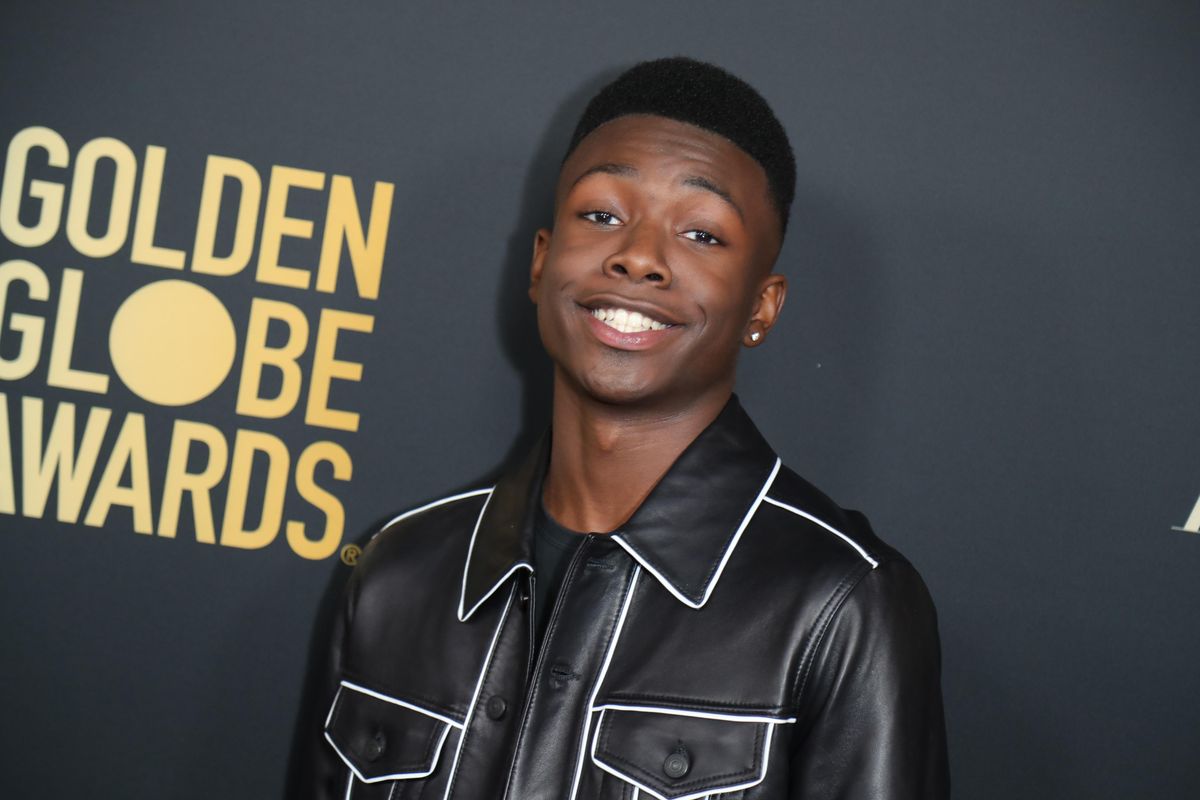 And here we are, a year later, pleased to meet our first Black Prince. Niles Fitch took on the role of Prince Tuma in Disney+'s series titled Secret Society.

While some people have claimed that Chadwick Boseman was the first-ever Black Prince, we can't deny it. Technically, he is ruled under the Marvel label and, even though Disney now owns Marvel, both of the companies stand as separate entities.

This time, Disney has found itself in the middle of its own game.

As we already mentioned, there were dozens of comments and calls that Disney needs to stay up to date and that there is a need to modify the plotline of Snow White, as it promotes kissing without consent.

The thing is, not everyone agrees with this issue.

Seriously! People have way too much time on their hands. 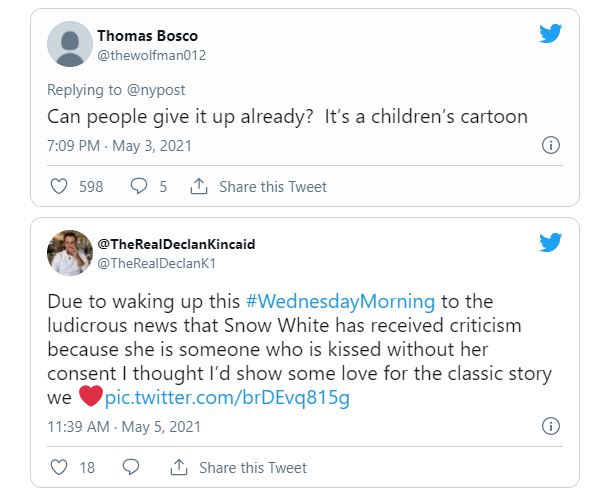 Concent is very important in the real world of course it is and we must have those conversations.....

but let's not forget that this is an innocent Disney movie where the "true love" kiss breaks the spell.#SnowWhite #Disney 🍎 pic.twitter.com/RSVVcsC3EL

#GMB Who the fk is watching Snow-white and getting triggered? pic.twitter.com/Ortb7MCPjS

This criticism began when Disneyland announced the grand reopening following its closure due to the current Covid-19 pandemic.

Upon reopening, the park revamped many of its rides - including the Snow White Enchanted Wish ride.

The Snow White Enchanted Wish ride takes guests aboard a wooden mine cart as they accompany the princess as she eschews the clutches of the Evil Queen.

At the end of it, the event is concluded with Prince Charming kissing a sleeping Snow White, which some think is not consensual.

Let's Talk About It

This matter was the main debate on UK morning television.

A relationship expert named Emiliana Silvestri disagreed with the claims that it promotes kissing without consent.

In the interview for Good Morning Britain, she claimed:

"I watched all the Disney films as a child, so does my child, and neither of us are confused about consent."

"I think [consent teaching] is the responsibility of the parent. It's an important conversation to be having, but it's not Disney we should be looking to that's the cause of this problem."

She explained her point of view:

"Disney has evolved through criticism and they have changed the characters throughout the years. This is a very historical story and I don't think they should have to change history because of this consent debate when the story never caused any issues."

The dating historian Nichi Hodgson disagreed, stating that she believed the kiss is problematic, promoting kissing without consent.

"Many parents don't know what their children are watching. And may not be paying attention."

"Disney has a moral duty. They can be an ethical business if they want to be. They make billions every year from their films. Children watch their films from a very young age, and they are some of the first stories they imbibe."

Then she added a fact that might be new for some of us:

"The original story does not end with a kiss. Disney invented that kiss. They do have responsibility for changing the original plotline."

What do you think - are we exaggerating things or does Disney seriously need to make its move?