Squid Game has been on almost everyone's lips in the past weeks, and fans are not ready to move on. They are so obsessed that they have been sending money to an account number featured in the series.

During the final episode of Squid Game, a bank account number was displayed showing the money won. The production team had earlier received criticism for allowing the bank account information shown. 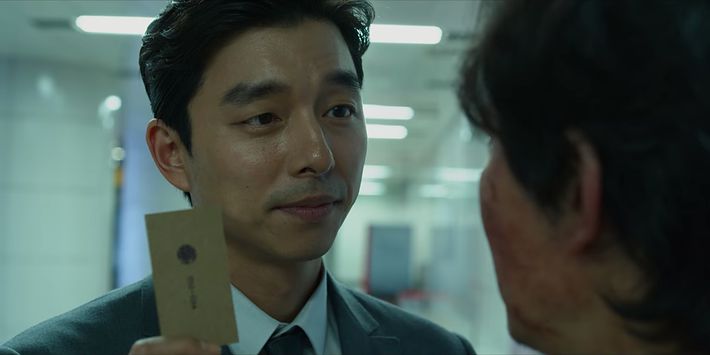 In response, they explained that they had received permission from its owner before the show premiered. Well, the saga is not over.

Amid speaking about the show in an online interview, Hwang Dong-Hyuk, the director of the show, touched on the issue. He first talked about getting permission before using the account number for the ATM withdrawal scene. 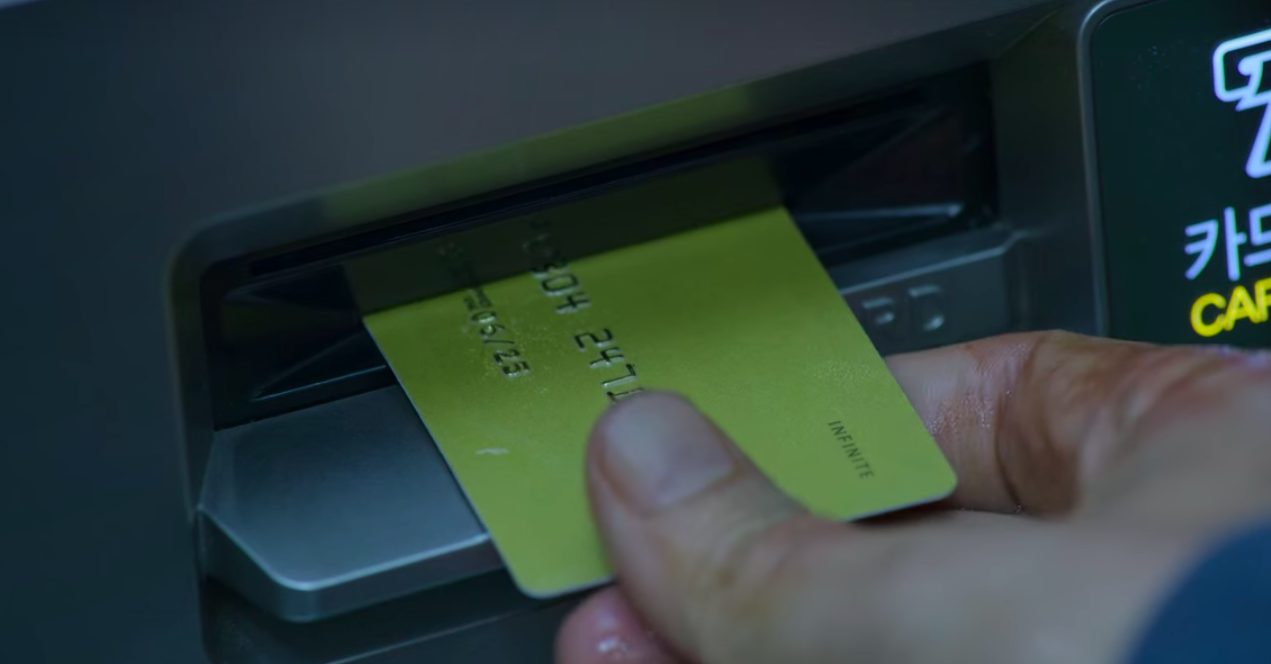 "The account number belongs to one of the producers on the series. We reached an agreement, which is why we used that specific number. I heard that producer has been receiving deposits in the amount of 456 KRW ($0.38) from people who watched the show."

Surprisingly, they are all sending 0.38 cents to the account. The reason behind this is not apparent but can be attributed to support for the show. He said that the team has decided to "close the account."

The Phone Number On The Squid Game Card 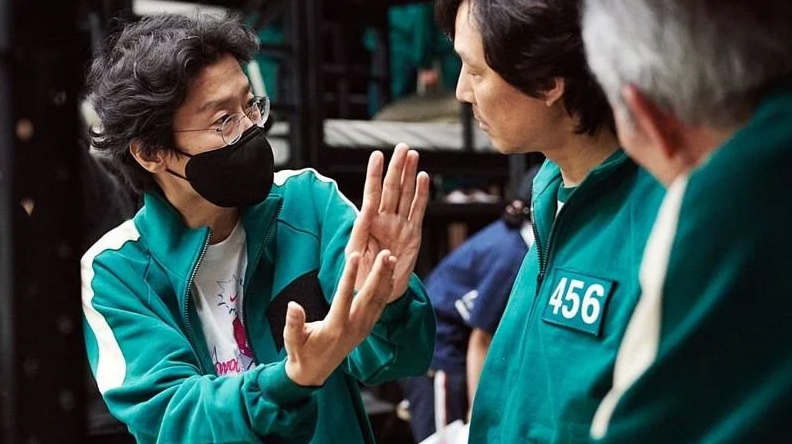 Hwang Dog Hyuk went on to explain why they used the phone number displayed on the invitation to the game as well:

"We used that number because we were told it was a safe number to use but the producers didn't expect the number to work if you put in the 010 area code in front. We're very sorry we did not check that in detail. I know the production team is working to properly compensate that individual. We are going to take responsibility for it until the end."

Since only the area code, the first three digits, were removed instead of the middle or last digits, it was easy to test it out and see.

The phone number owner has spoken up about how there have been non-stop calls and texts to the number. This has seriously disrupted the person's daily life. 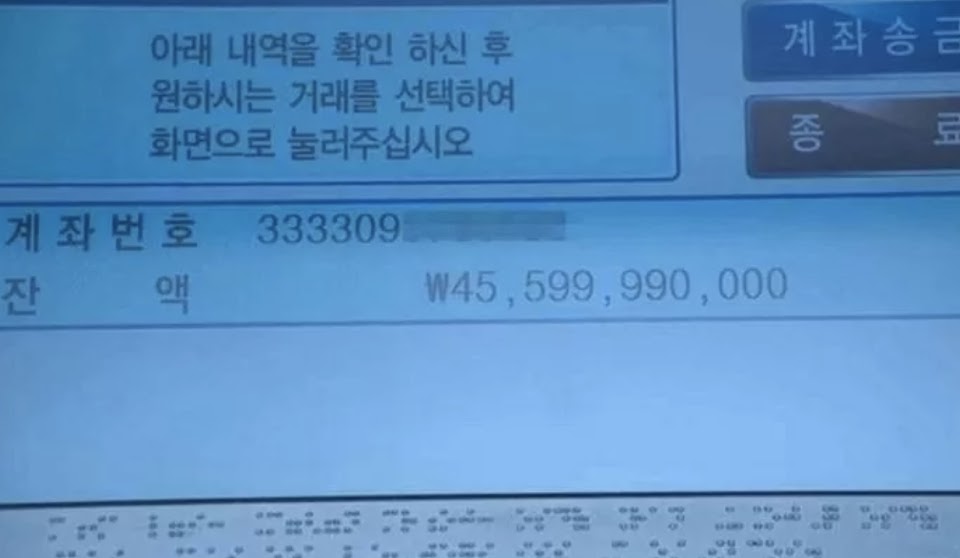 Referred to as A by Money Today, the unnamed owner explained that viewers of the show have constantly been bothering the line.

"I have been receiving calls and texts endlessly, 24/7, to the point that it's hard for me to go on with daily life. This is a number that I've been using for more than 10 years, so I'm quite taken aback. Some 4,000 phone numbers I've had to delete from my phone (viewers), and it's to the point where due to people reaching out without day and night due to their curiosity, my phone's battery is drained and turns off. At first, I didn't know why but my friend told me that my number came out in Squid Game, and that's when I realized."

At first, Netflix allegedly claimed that they could not do anything about it. Later, it was reported that they allegedly tried to compensate the owner with money.

The production team has revealed that although no consensus has been reached yet, they are sorting it out.

This is not the first time a show has received such criticisms. Some even lead to lawsuits.

We sincerely hope the issue is resolved and doesn't lead to a lawsuit.