Amanda won the admiration and the attention of many people with her career as a child actor. She was in shows like The Amanda Show and All That.

She was also amazing in films like She's The Man and Easy A. In 2013, Amanda was put under conservatorship. Her mother Lynn was first appointed as a temporary conservator after Amanda set her family's driveway on fire in Thousand Oaks, California.

Eventually, Lynn was made a full-time conservator. She was also put under a 72-hour lockdown. Since the conservatorship began, little was heard of Amanda Bynes. She was also not seen as often as was previously the case.

She made a public appearance in 2017 when she was telling Hollyscoop about attending a fashion school. She also revealed that she was about to start a clothing line.

In 2018, she spoke out again. Amanda told her fans that, for four years, she had been sober.

At the time, Britney Spears' conservatorship was also getting public attention. The pop singer was also enjoying massive attention and support from her fans.

Amanda also talked about her conservatorship for the first time. She revealed that she had been going to a treatment center charging $5,200 a month. 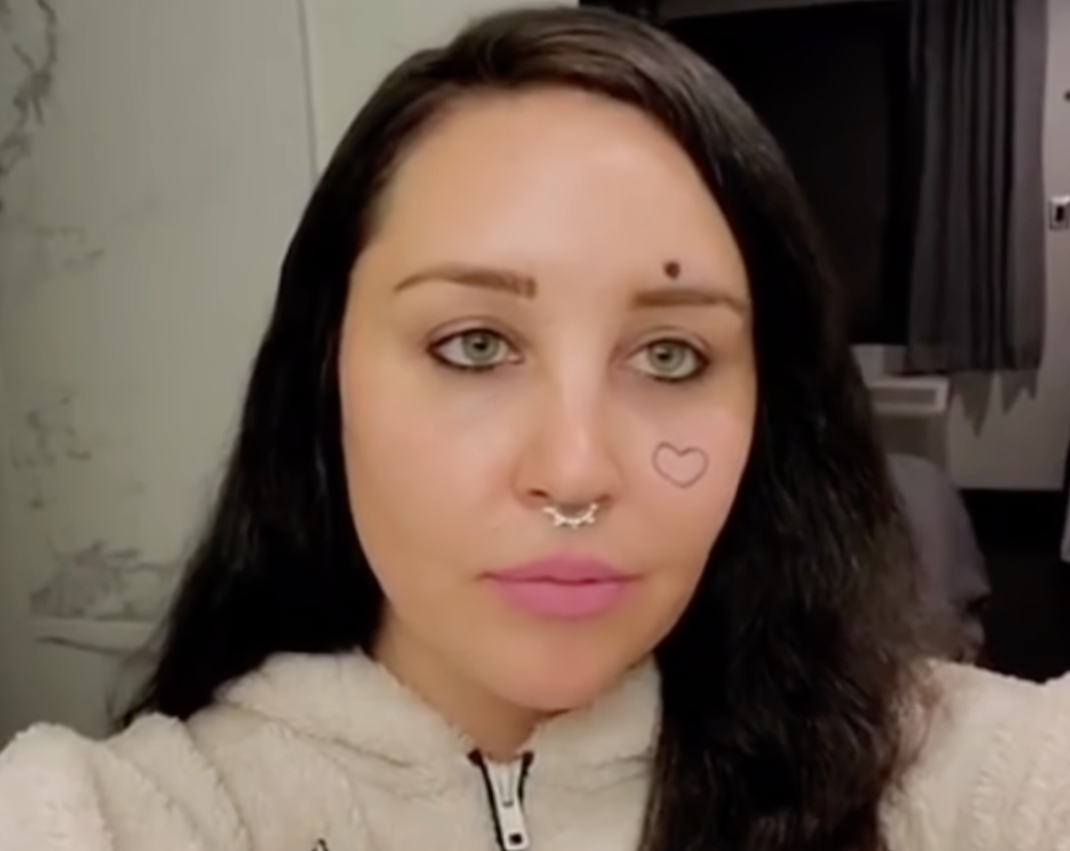 She also said that she had no reason not to go to a therapist who would bill her $5,000 a month. For this reason, she was asking the judge to grant her a hearing concerning her conservatorship. 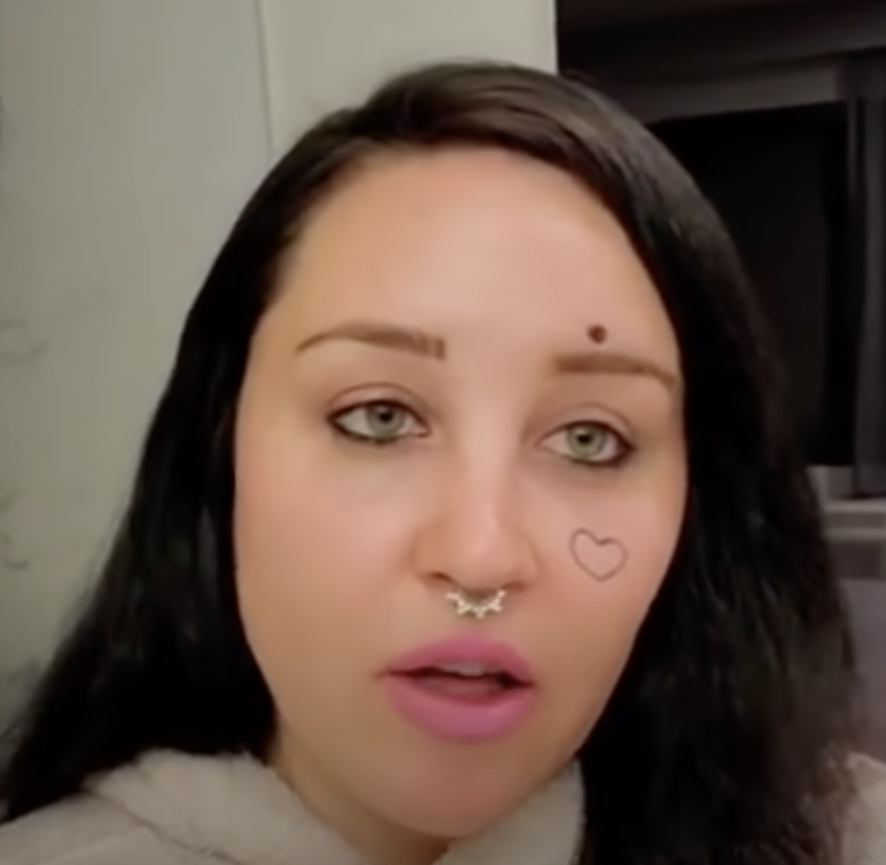 Amanda also thanked her fans for listening to her and apologized for having to deal with the conservatorship problem publicly:

"I'm sorry that I put my problems onto the internet, but this is what life has come to. So, thank you guys so much for always supporting me. Love you all. Peace out. I appreciate your love and support. Love you guys!"

In the past years, Britney has also been quite public about her conservatorship, which has since been terminated, thanks partly to the #FreeBritney movement. Heavy coverage of the issue by the media also helped.

According to reports, Amanda and her team have already filed a case to end the conservatorship.

She also filed a capacity declaration on Tuesday. The document contains information about her from physicians and experts. Amanda's lawyer, David A. Esquibias, told the media that Amanda was seeking to end her conservatorship because she believed her situation had changed. Consequently, Amanda felt that getting the court involved in her life was no longer a necessity.

One significant difference between Amanda's situation and Britney's case is that her parents fully support the conservatorship coming to an end. Additionally, with the news that Amanda wants the arrangement to end, fans are fully supporting her. They would like nothing more than to see their beloved former child star getting the freedom to live her life without limitations.

One of her fans declared how proud they felt of Amanda.

I am so proud of her. Free all people under despotic, oppressive, and ABLEIST conservatorships! Free Nichelle Nichols! Free Amanda Bynes! And free those who aren’t famous enough to make it to these news headlines!!! https://t.co/a5dlWNyBiF

Amanda's fans have gone as far as starting a #FreeAmanda hashtag to help them show their support for the famous actress.

Amanda Bynes filed a petition to terminate her conservatorship! I’m so incredibly happy for her!! #FreeAmanda #FreeBritney pic.twitter.com/a4Vv0afKLb

Other fans mentioned that Amanda's conservatorship had received very little media attention despite going on for so long.

I had no idea Amanda Bynes was in a conservatorship

It's incredible to think how little attention this has gotten over the past decade: #AmandaBynes has been under a conservatorship for 9 yrs.

No doubt #BritneySpears' case brought heightened awareness of the conservatorship system into the public sphere. https://t.co/jVMehFmvQM

A fan expressed a wish that Amanda would get the same "energy and grace" Britney did when she sought to end her conservatorship.

The court hearing in question has been scheduled for March 22. Therefore, it will not take long for the world to know what will become of Amanda's attempt to have her conservatorship terminated.