Remember Sweet Brown and her catchphrase, "Ain't nobody got time for that"?

It has been ten years since the iconic video hit the Internet and went viral.

In 2012 Oklahoma resident Sweet Brown became an internet sensation after her interview with local news station KFOR News Channel 4. Brown had just made it out of her apartment building set on fire.

Even after such a traumatic experience, Brown still managed to entertain the audience with her expressive personality and hilarious description of her escape from the fire. She got away with "no shoes or nothing, Jesus."

After the video aired on US TV on 8 April 2012, it was uploaded to Youtube, quickly becoming a sensation. Viewers could not get enough of Sweet Brown, whose real name is Kimberly Wilkins.

The 41-second video was followed by countless memes and remixes that amassed many views and fans. Talk about becoming a viral hit!

The famous video still shows up on Instagram and TikTok now and then, and fans continue to use Brown's expressions on social media. One of them recently commented:

"I ALWAYS got time for dat."

A third fan could not help wondering:

"Does she still have bronchitis? Ain't nobody got 10 years for that." 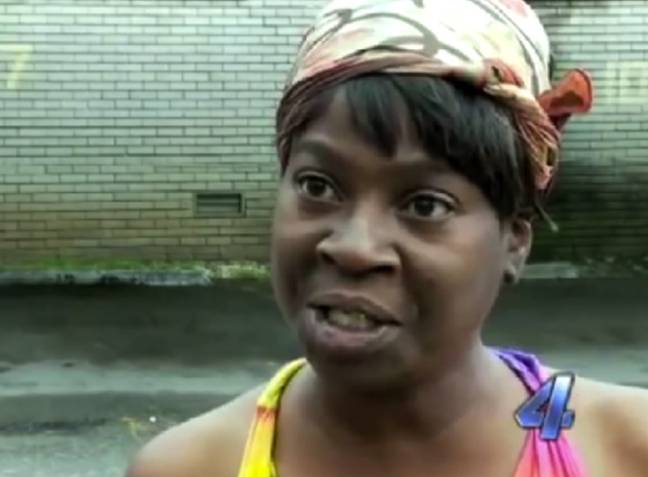 Brown enjoyed a period of fame and media attention after the video went viral. She starred in national commercials and got invited to TV shows like Comedy Central's Tosh.0. Beyonce quoted her at the Superbowl, and Queen Latifah played her in a skit for Jimmy Kimmel.

Sweet Brown even enjoyed a short film career when she appeared in a role as herself in Tyler Perry's movie A Madea Christmas.

To the joy of her fans, in 2013, you could buy a condiment called Sweet Brown's Lord Jesus It's a Fire BBQ Sauce. Unfortunately, the product is no longer sold. 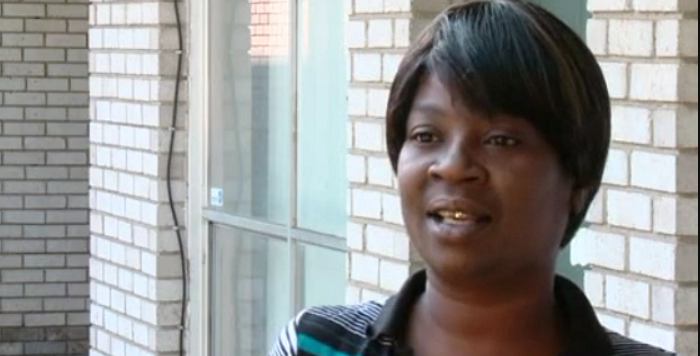 Brown's short time in the limelight was followed by some controversy. In 2013 she sued Apple and a radio program called The Bob Rivers Show for using her voice.

Brown told NewsOK that The Bob Rivers Show was making a profit from her, and the song I Got Bronchitis, based on her video, was sold without her permission. On the other hand, the radio station claimed that she had given her consent.

Apple removed the song immediately after the complaint and was protected by the Digital Millennium Copyright Act. 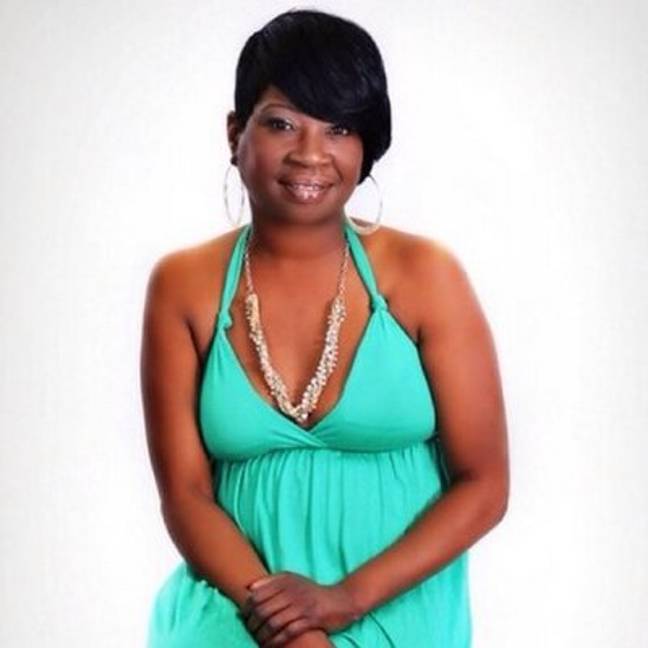 Brown sued the radio station for $15 million in damages, but the charges were dismissed six months later. Her lawyers choose to leave the case.

Brown has now disappeared from the spotlight. But, even in 2022, fans remember her fondly and continue to share her video and quote her.

"Ain't nobody got time fo dat!"