Fans call for the cancellation of the children's cartoon show Paw Patrol as protests surrounding police brutality continue across the country.

A week after the killing of George Floyd, the show tweeted to show support for the Black Lives Matter movement.

It even called for "Black voices to be heard."

"In solidarity of #amplifymelanatedvoices, we will be muting our content [temporary] to give access for Black voices to be heard so we can continue to listen and further our learning. #amplifyblackvoices."

Nickelodeon's Paw Patrol is a Popular Show for Kids

In solidarity of #amplifymelanatedvoices we will be muting our content until June 7th to give access for Black voices to be heard so we can continue to listen and further our learning. #amplifyblackvoices pic.twitter.com/NO2KeQjpHM

The show follows a boy named Ryder and a team of six playful rescue dogs in training.

Each dog is inspired by real-world jobs like firefighters, police officers, and construction workers. There's a police dog named Chase.

Although many praised the production for deciding to mute the content, some fans began slamming the show.

Many Twitter users criticized it for "encouraging kids into thinking law enforcement is a noble profession." 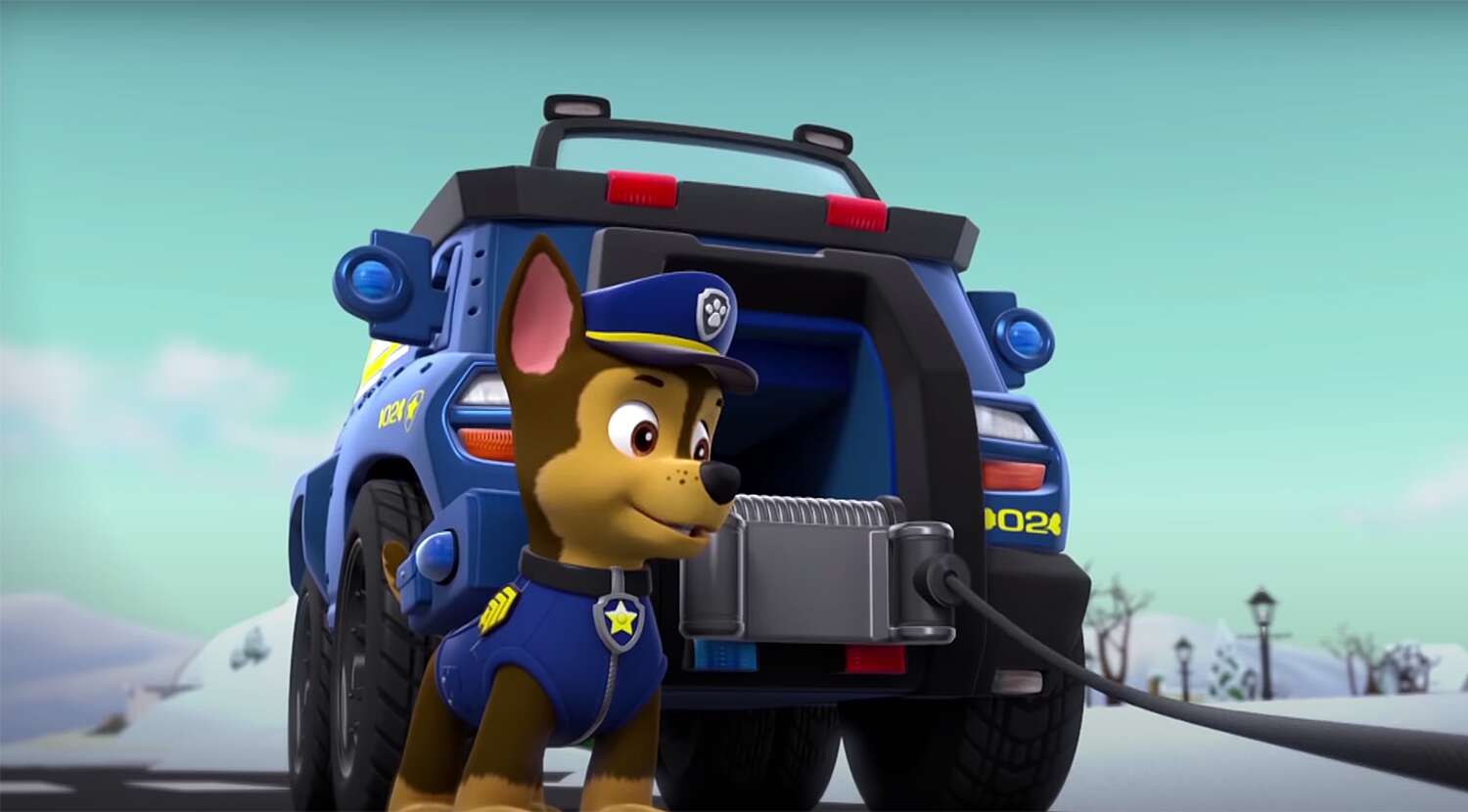 Apparently, the name "Chase" represents the people whom police dogs have attacked in a tone-deaf way.

Many viewers expressed how Chase's character made them "uncomfortable."

Some fans even slammed the character because, apparently, there's an episode where he beat peaceful protesters.

"Perhaps naming your main character police dog 'chase' is a bit tone-deaf to the suffering of people who have actually been on the receiving end of dogs used as weapons by the police."

A New York Times op-ed also said we should look at how the film shows portray officers behind the screen.

"The effort to publicize police brutality also means banishing the good-cop archetype, which reigns on both television and in viral videos of the protests themselves. Paw Patrol seems harmless enough, and that's the point: The movement rests on the understanding that cops do plenty of harm."

The television show hasn't yet responded to the calls for cancellation on social media.

Paw Patrol isn't the Only Show Facing Backlash amid Protests

The news came after reports that a crew from the show filmed a black man who died during an arrest.

Also, according to Associated Press, Paramount Network recently dropped the series, Cops. It's still unclear whether the creators will cancel the show.