The death is ruled accidental, caused by "anoxic brain injury due to asphyxiation by constriction." The statement from the hospital said:

"A Boa Constrictor type snake approximately 18' in length constricted around the neck of Mr. Senseman, thus causing the anoxic brain injury (complete lack of oxygen to the brain)."

"My son was unique and kind and should still be with his family and friends." 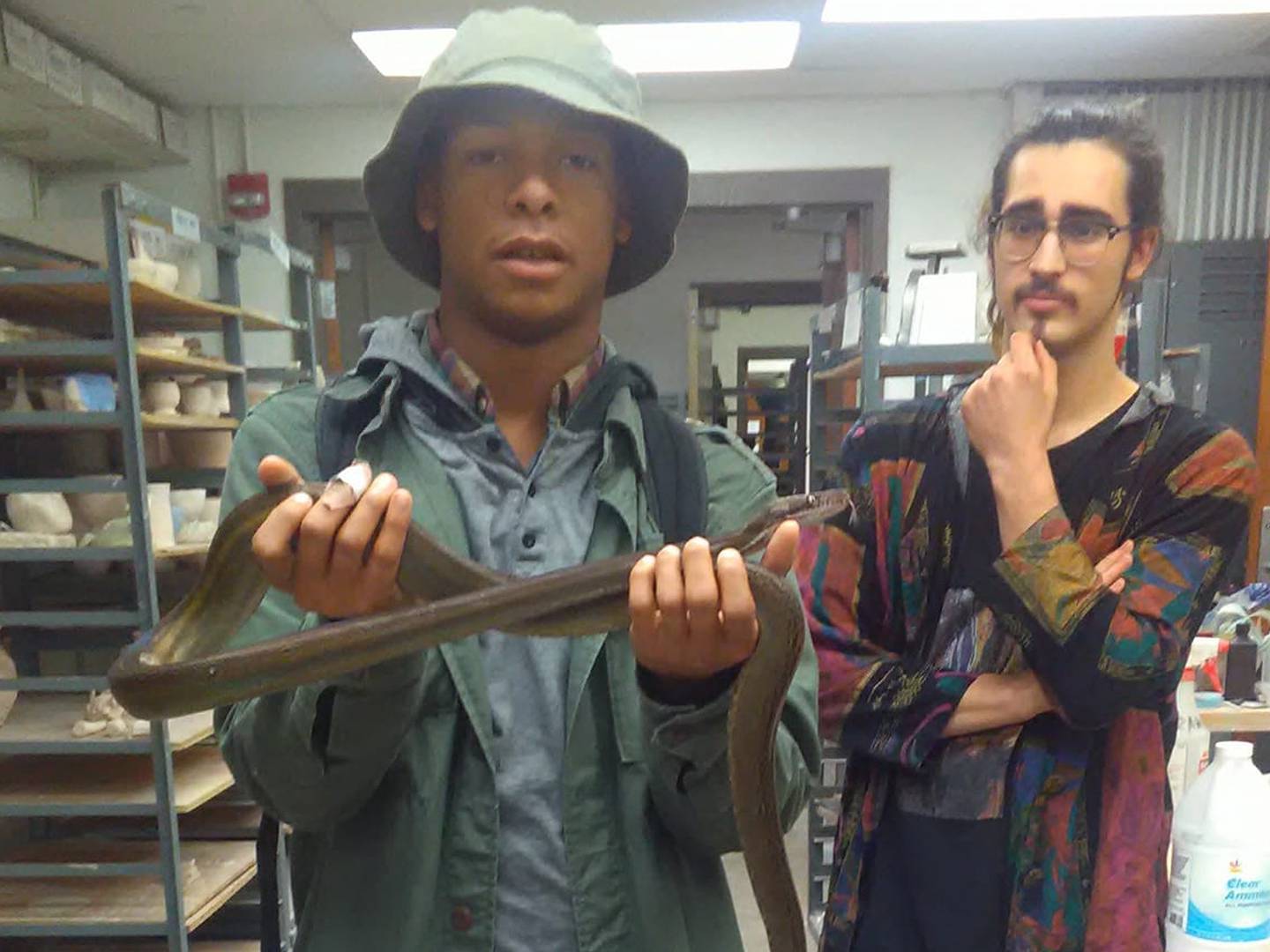 Senseman rescued snakes, and the boa in question "was so aggressive (that it) couldn't be placed yet."

Heather added that her son "was experienced and would never handle that snake alone."

"He was only checking the enclosure, and all appropriate measures were taken. Too many people get these snakes and can't handle or take care of them. They shouldn't be bred to be kept as pets. He wanted them to be in a habitat that was as close to their natural environments as possible since they couldn't be put in the wild."

The young man's family told The Daily Beast that Elliot had been fascinated by snakes since he was a child. His goal in the past six years was to rescue them and find them homes. 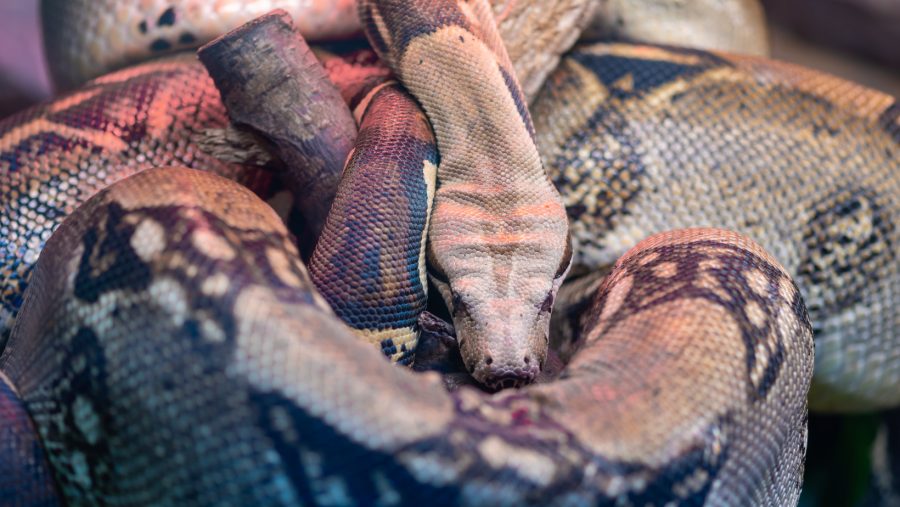 A relative, who spoke to the publication, said that often "the snakes were neglected or mistreated and needed medical care."

Elliot would provide "all that," the cousin said.

The boa who killed the man was previously abused and malnourished. Elliot had two more snakes in his home when the tragedy accused.

"This particular snake was aggressive, and that was one of the issues."

"With the way that this snake attacked him and how aggressive it became, it wasn't reacting normally."

The police found a young man with a snake wrapped around him. Elliot was unconscious and in cardiac arrest, and the police shot and killed the boa. 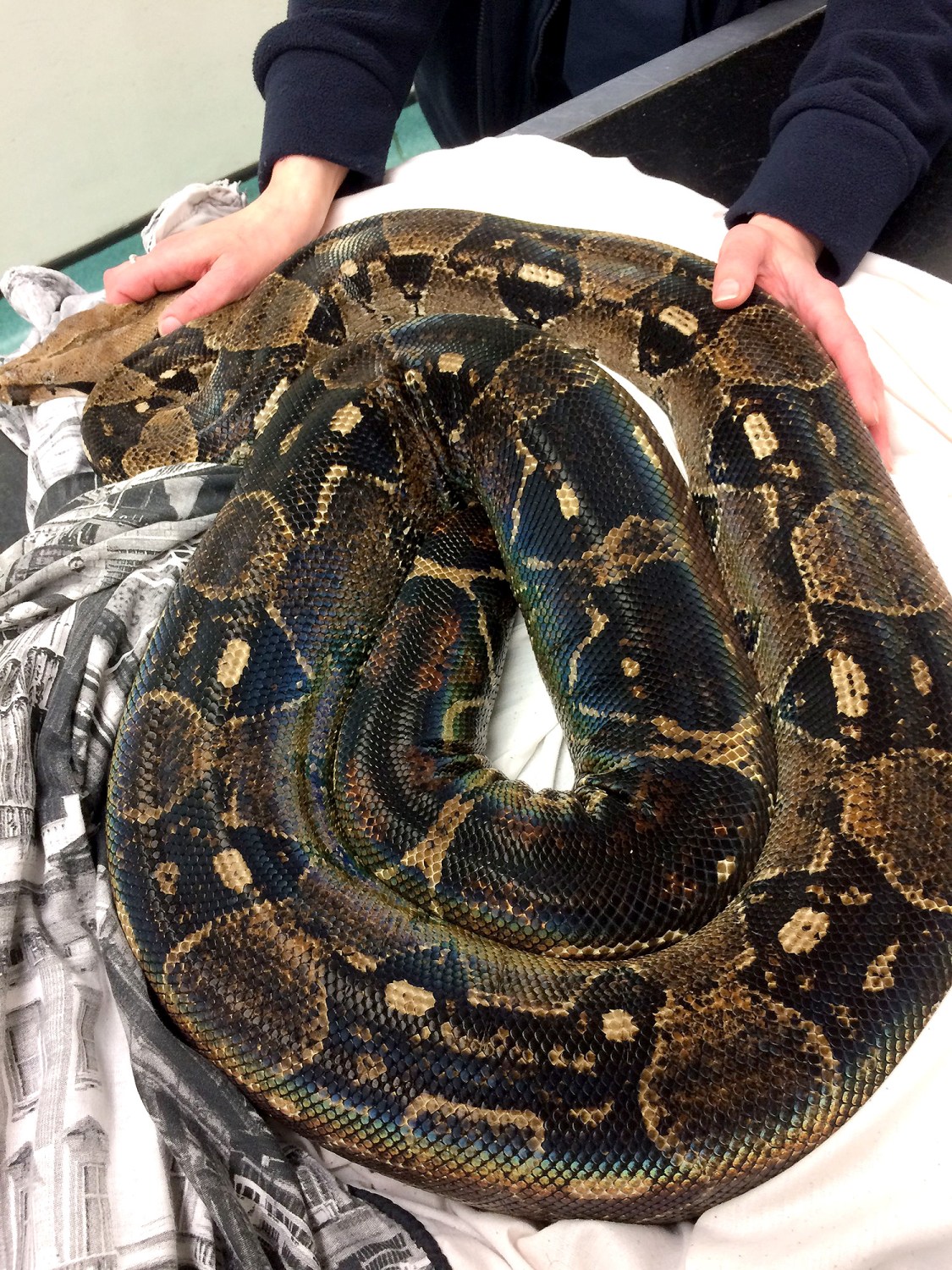 The police report says that a young man was found "unresponsive and lying on the floor of the home with the mid portion of a large snake wrapped around the male's neck."

"Due to the massive size of the reptile (estimated to be 15+ feet), one of the officers was able to shoot the snake in the head without risking further injury to the male. Once the snake was injured from the gunshot, the officers were able to pull the male to safety."

"Our officers responded and shot the snake with hopes of freeing the victim. Because of the dire situation, there were no extended interviews conducted on the scene about the snake, its origin, or anything along those lines."

"We don't know the circumstances of how the attack occurred."