Kadian "Conz" Nelson, 27, sneaked up on a 13-year-old as she was heading to school at 7 am and raped her. The incident took place in Mitcham in South London.

After sneaking up on the girl, he covered her mouth with his hand and forced her into an alleyway close by, where he sexually assaulted her.

Once he was done raping her, he wrapped her in his jacket. He did this to hide her identity.

Kadian also threatened the girl with death if she did not cooperate and went with him to a different location. However, two women saw him taking the girl away and called the police on him.

The women followed him while engaging him. When they got persistent, the man got scared and decided to run off. 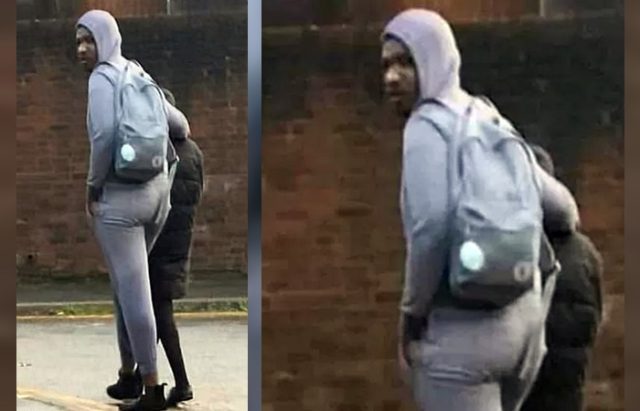 He left the girl behind, and the women were with her until the police arrived. Hours after he committed the attack, he was put under arrest.

When he was finally taken to court, Kadian admitted he was guilty of kidnap, rape, and making a threat to kill. After his conviction, he was taken to Wandsworth Prison, which is among the largest and the most violent correctional facilities in the United Kingdom.

The prisoner had heard about Kadian's attack on the girl. He was allegedly knocked out using a single punch, which had him going over the edge of a desk.

The desk cracked, and a piece of wood went through the side of his face, leaving him with injuries that required reconstructive surgery. 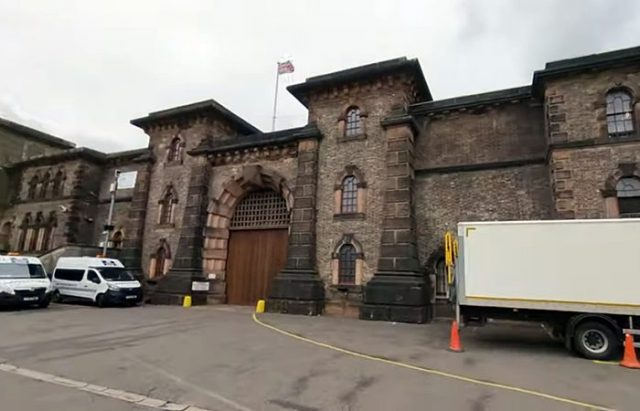 According to reports, the man who attacked him got to the prison in the same van as Kadian. Therefore, the attack was planned.

Over his trial, it was apparent that Kadian struck fear in those who knew him. Many witnesses claimed he had a sadistic side and liked to use violent threats.

He would claim that he had already been imprisoned but had been released early after praying to the Devil. Kadian also liked to go on about the Illuminati and talk about cutting people's tongues out of their throats.

One of the witnesses claimed that he was "worse than Satan:"

"Conz, Kadian, whatever you wanna call him, by his own words, has the Devil in him, and I hope he gets the karma he deserves ten times over for what he did to that poor girl."

Allegedly, Kadian liked to call himself the "Devil" and liked to use threats to extort others. Many who knew him said he was into conspiracies and the Occult.

One of them explained:

"He used to talk about the freemasonry stuff and would go on about blood and handshakes." 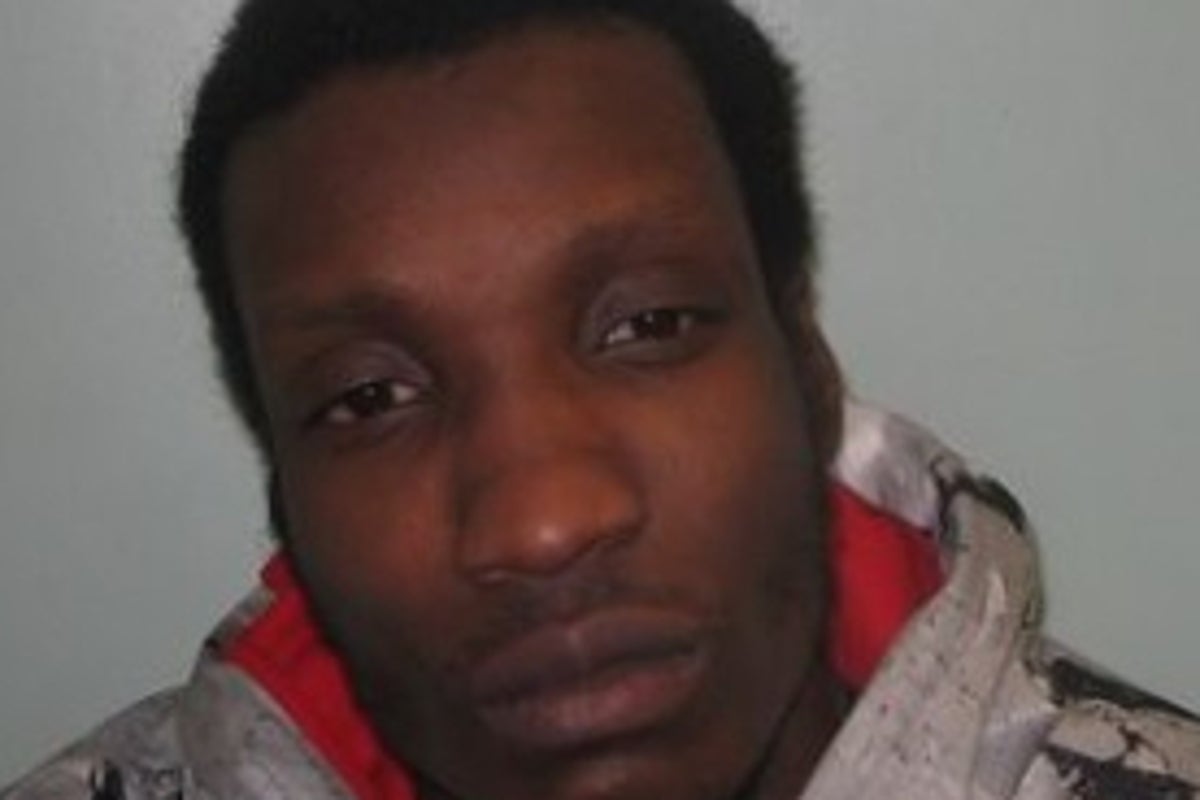 Kadian loved "weird symbols and dodgy handshakes." The witness also said he was "always weird" and had come from "a very broken home."

Another witness claimed that Kadian had repeatedly molested them when young but was too afraid to report the crimes:

"He used to grope me all the time, bearing in mind I was only 15 or 16 at the time. I honestly believe that if no one had helped that little girl [who he raped], she would've been found dead on Tooting Common. She would've been left somewhere."

Some people liked to keep their distance from him because he was known as a thief. He was also fond of extorting anyone he befriended.

During house parties, he would take things and leave with them. He also took bank cards and involved his friends in fraud because he was "an all-around shifty character." 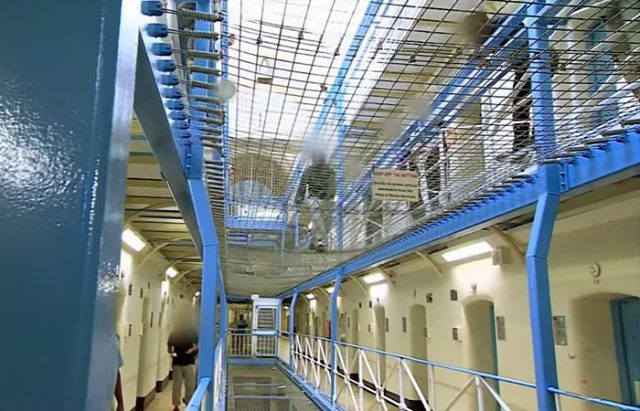 Not even his "friends" could trust him.

As soon as he is taken back to prison, Kadian will be a target once more. Prison officials are charged with determining which will be the safest cell block to keep him.

Nevertheless, no matter what they do, Kadian will remain a target for as long as he is behind bars due to the nature of his offenses. Even hardened criminals have a particular distaste for fellow criminals who assault children.

Based on the violent welcome he got on his first day in prison, it is clear that Kadian's life behind bars will be especially tough for him.