Edward LeClair, 57, was in a holding cell when he took a drink from a water bottle after hearing he was guilty on first out of five counts of sexually assaulting a child.

The officers found LeClair looking grey in the cell after the judge told them to check on him.

Texas Rangers are investigating the case, and Tarrant County Medical Examiner's Office is looking into the cause of death. 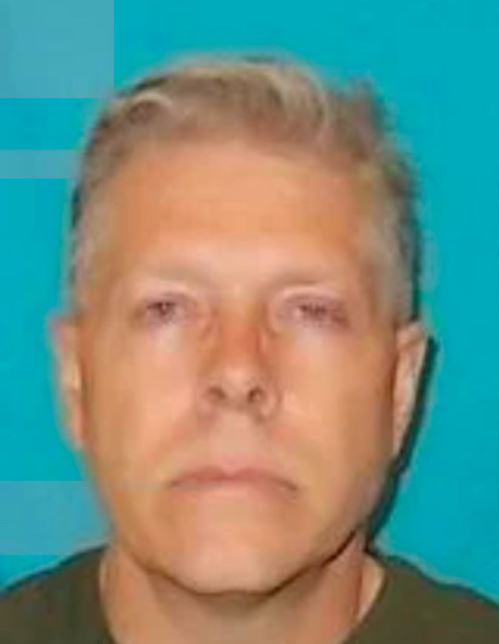 LeClair faced five accounts of sexual assault on one victim. While waiting for the verdict at the 16th District Court in Denton, Texas, the man was with his attorney.

However, upon hearing he was guilty on the first count, LeClair grabbed the water bottle and "chugged" the murky liquid. He was found guilty on the other four charges. 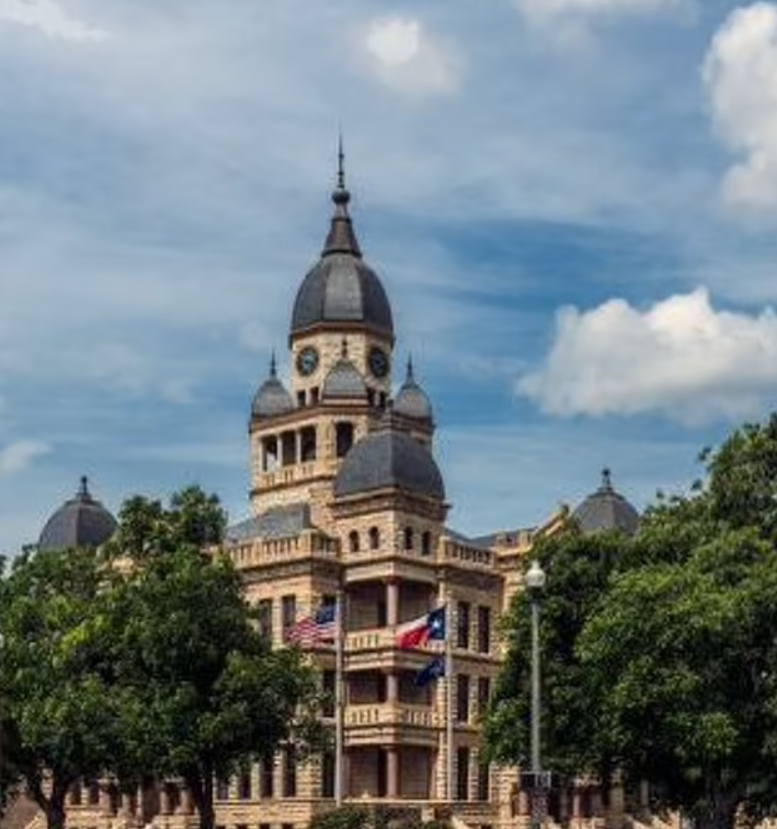 "The jury comes in and takes a seat, the defendant and his counsel stand."

"The jury hands the verdict to the judge, which she then starts to read. It's during this process that he had a bottle of water with him at the counsel table, and he chugged it."

"It wasn't like he was just taking sips of water. He was literally throwing it back, so to speak."

Though it appeared odd, many thought it was a reaction to the verdict.

LeClair was found unconscious, as one officer said he had "gone grey." LeClair was then rushed to Medical City Denton, where he was pronounced dead. 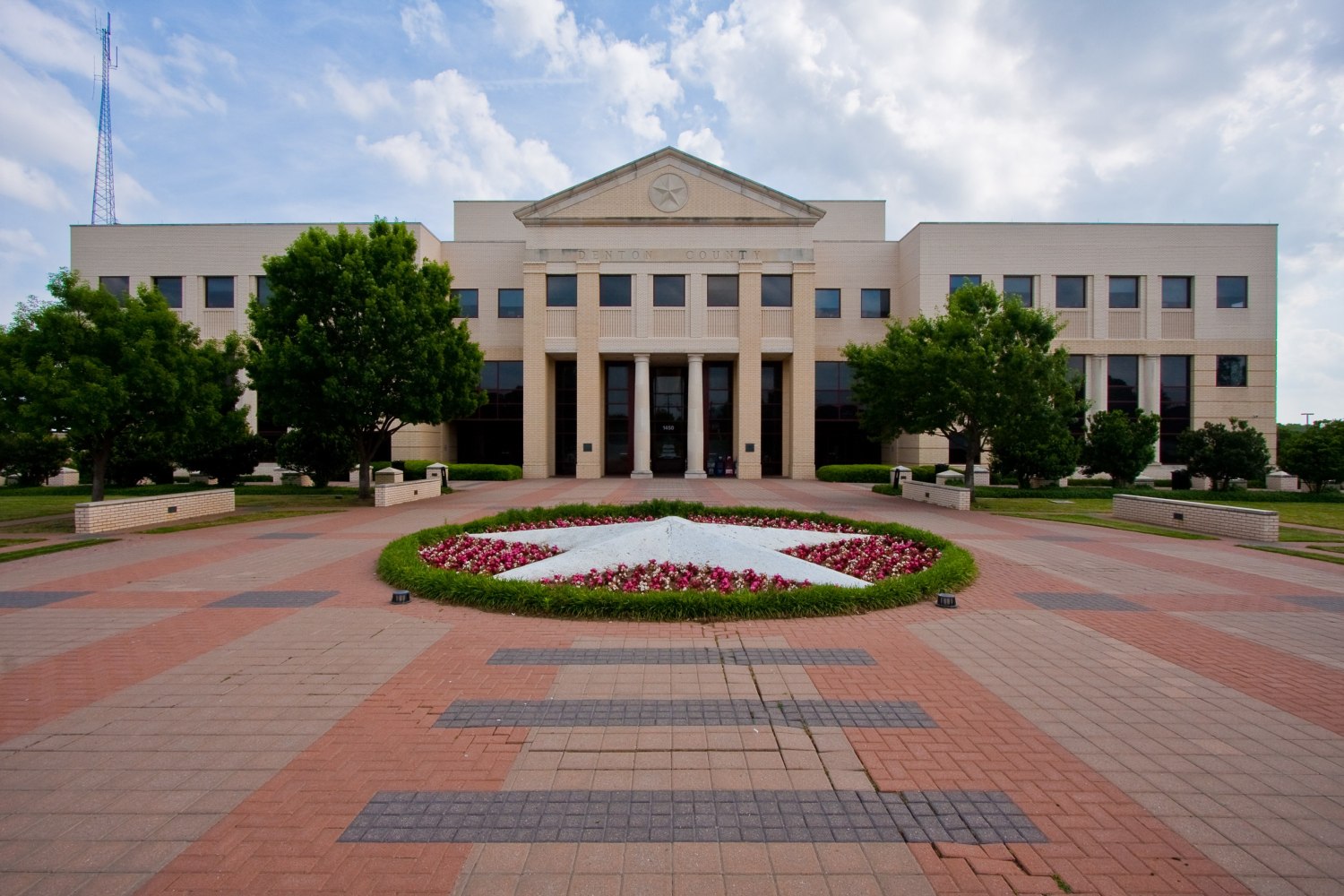 "Our investigator noticed him chug the water. He told the bailiff he might want to go check on him. The bailiff did."

"He was unconscious in the holding cell. Shortly after entering the holdover cell, he started vomiting, and emergency services were called."

The bottle had been taken into evidence as people await to hear the investigation results.