A repeat sexual offender on the prowl that grabbed an 8-year-old girl was sentenced to life in prison.

The little girl, Sarah Payne, and her sibling played hide-and-seek in a field. She was out of their sight for an instant before she disappeared. 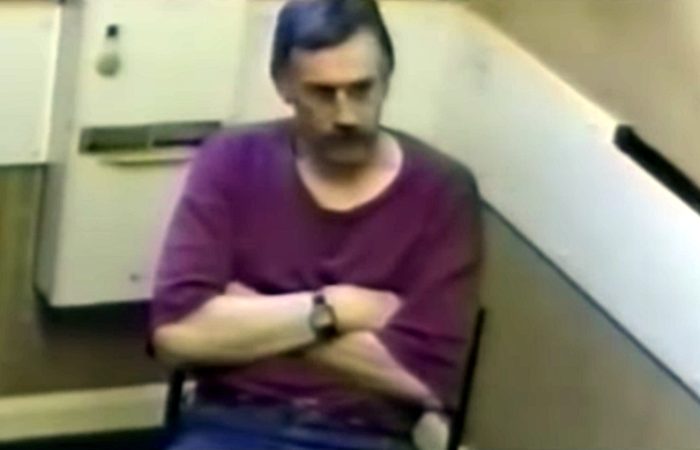 Roy Whiting snatched Sarah as the children went home to their grandparent's house in Kingston Gorse, England. Sadly, her body was found some 15 miles away in West Sussex.

Sarah's body was found in July 2000, after which Whiting was sentenced to life – 40 years as the minimum term for the abduction and murder he committed. 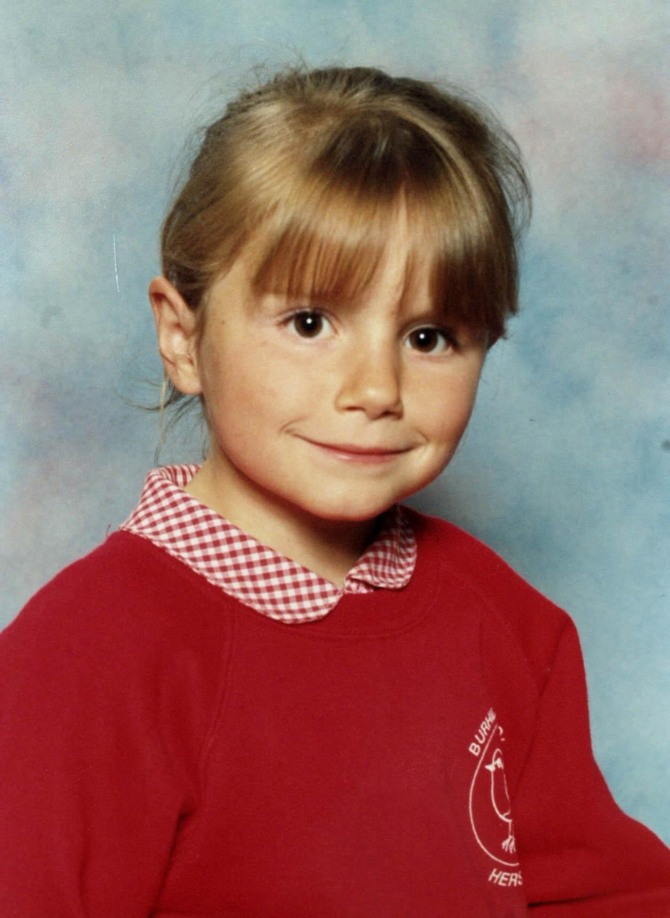 The term of his sentence has been the least of his worries. 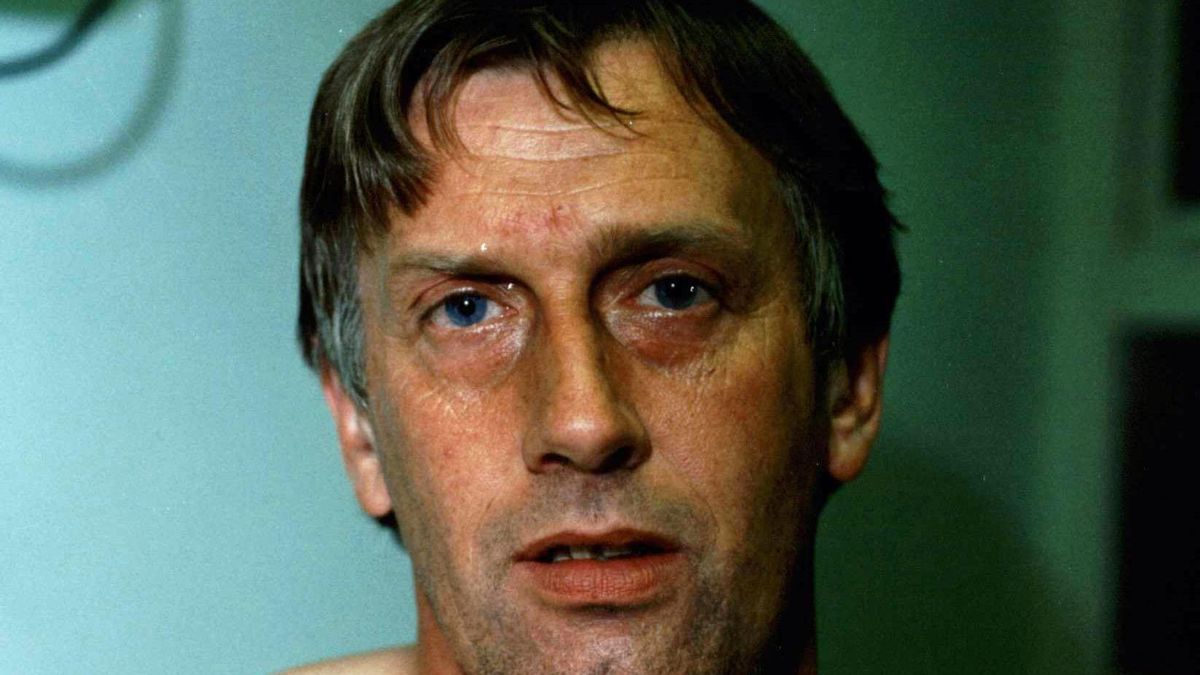 The attackers who dubbed Roy the" pedophile and baby killer" confessed to wounding Whiting with the intent to kill, earning them 7-and-a-half years extra jail time.

According to the Sun, "Whiting said he was sitting in his cell in his prison-issue clothing when "two inmates came rushing into my cell with raised arms shouting 'you fucking nonce.'" 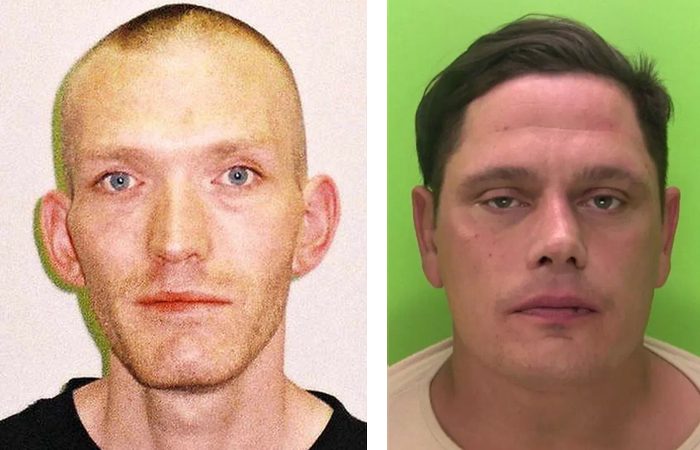 He added, "The two immediately began to stab and punch me to my head and body." One attacker was apparently shouting "stab him, stab him, get him in the neck."'

On getting to the scene, medics found a prone Whiting that was not even breathing.

A tube was inserted into his airway, and the attending nurse said he would have died had she not gotten to him when she did. 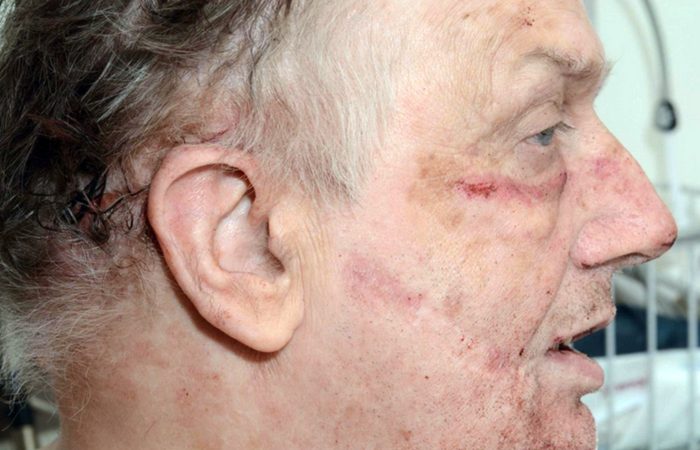 In a statement after the attack, Whiting said, "I have a couple of friends who I talk to, but I do also get quite a lot of verbal abuse. They call me names such as nonce, rapist, child killer; I do try to ignore the comments as I have got so used to them now."

Whiting has been attacked three times since getting to prison. One occurred in 2002 when Rickie Tregaskis sliced his cheek. 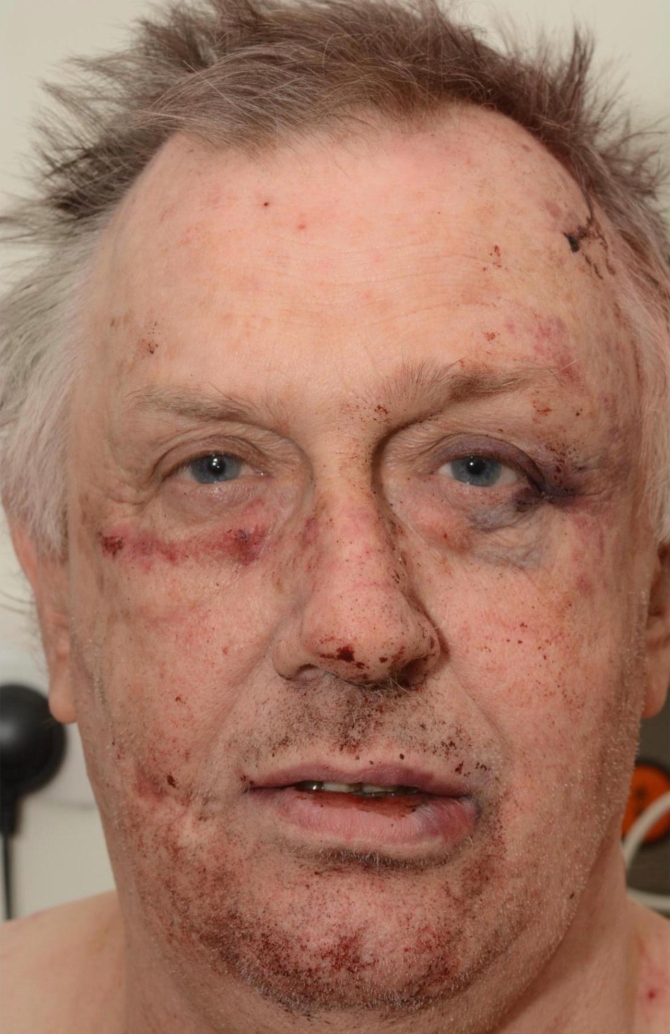 He was also stabbed twice in the eye in 2011 by a convicted murderer named Gary Vinter. In 2017, he was attacked again and beaten with a flask by an unnamed prisoner.

The chance of Roy Whiting surviving another attack is low, and he may not last till he's eligible for parole at this rate.