Peacemaker features a song in its opening credits that goes perfectly with this part of the film, and people can't help but wonder what song it is.

The song was actually also used when marketing the show. The track in question is a rock song by Wig Wam, a Norwegian band.

As the movie starts, the opening credits offer a clear hint of what is to follow. John Cena and the rest of the cast dance through Do You Wanna Taste It by Wig Wam.

The song talks about leaving the past where it belongs to find a life you really look forward to. More importantly, the song gives us a clue as to what Chris Smith/Peacemaker is focused on throughout the series.

In the lyrics, the song says:

"Pack it up, get ahead. Gotta leave this mess behind. Gotta cruise from the blues. Got a life to find."

It would seem that the song references the Peacemaker's desire to be free of Amanda Waller and Task Force X's command. Maybe he wants to find something else to do with his life. 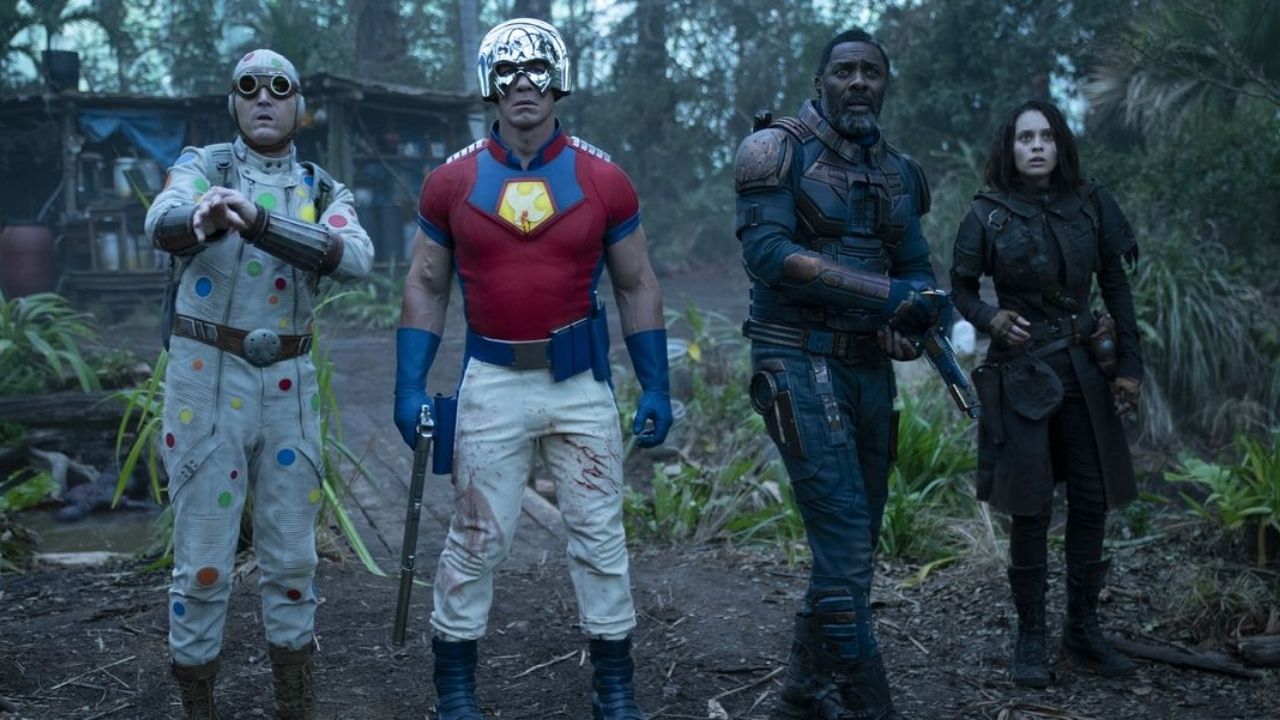 The song was released in 2010 by the metal band, and it was part of their third album, Non Stop Rock'n Roll. Clearly, it was quite interesting of Gunn to use this particular song in the show's opening credits.

The unforgettable song has two sections, which could offer a few clues into Peacemaker's general theme. The chorus goes like this:

"Blind to what you'll soon become. The mirror lies, the whole world's wrong, but you."

Based on this, the film's goal might be to help John Cena's character deal with his actions and personality because he might be oblivious that he has turned into a villain while still considering himself the hero.

James Gunn, Peacemaker director, recently took a break from Marvel Cinematic Universe, which gave him a chance to create The Suicide Squad.

Peacemaker has many things often expected in a movie created by the legendary director. It has a healthy dose of humor, for starters, and it certainly matches the violence and the colorful language in The Suicide Squad.

Notably, the show also comes with this fantastic soundtrack. Gunn has something of a reputation in this regard after being responsible for Awesome Mix in Guardians of the Galaxy.

Simply put: music is part of Gunn's style, which was also evident in Guardians of the Galaxy 2. So, having a memorable soundtrack in Peacemaker was to be expected.