Cruises are supposed to be adventurous and relaxing, but the passengers on The Carnival Valor ship were left traumatized after a woman jumped to her death.

The Carnival Valor was 150 miles off Southwest Pass, Louisiana coast when a 32-year-old woman jumped off a balcony. The ship carried 2,980 guests and 1,180 crew members.

The incident happened around 2:30 pm, and it was not just people witnessing. Some even recorded the whole tragedy. 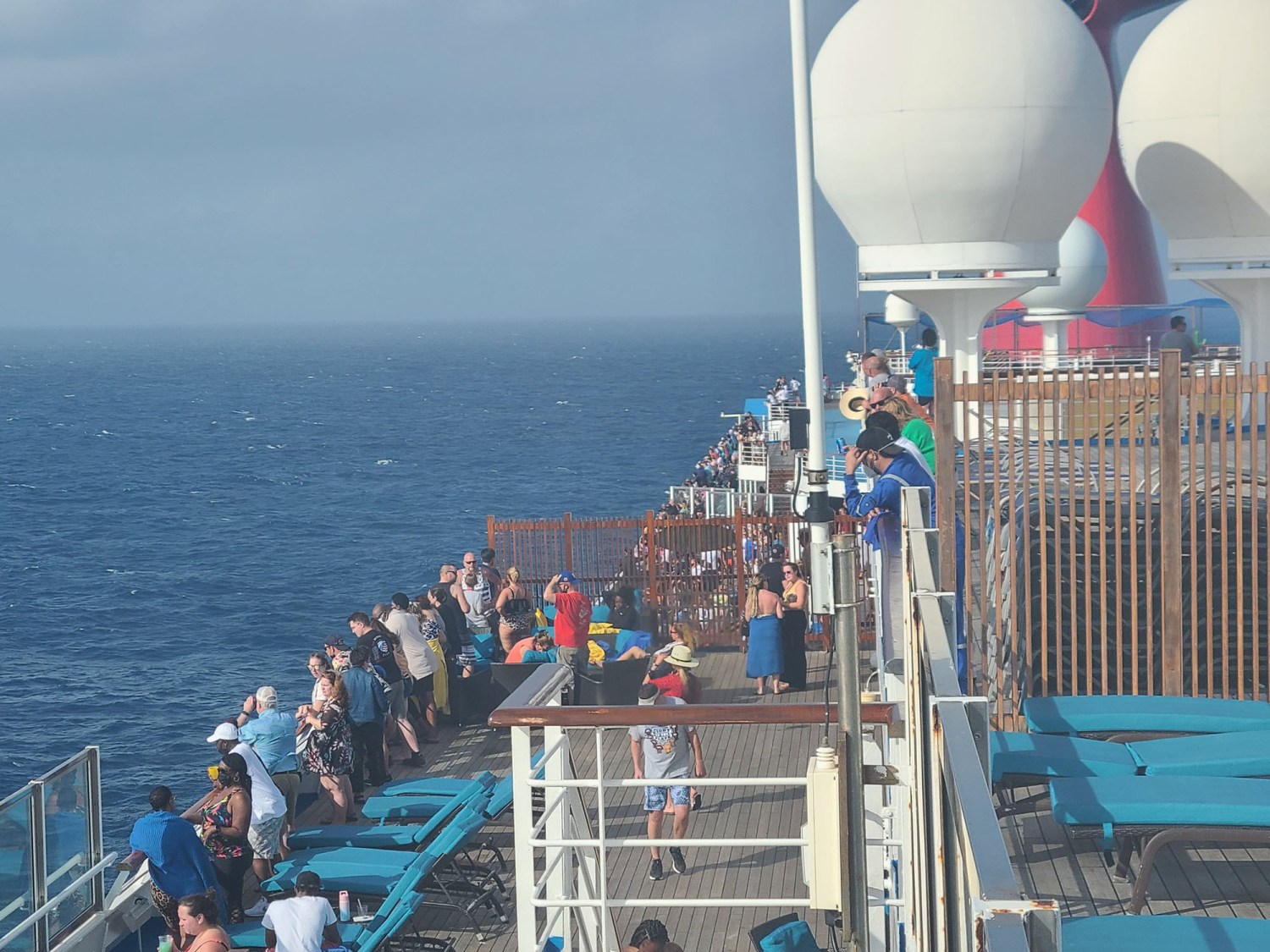 The woman, only described as African-American, was detained by security officers following a disturbance with another passenger. She was traveling with her husband, The Carnival Valor statement confirmed.

She was, according to witnesses, arguing with another passenger about the hot tub. Due to the altercation with a male passenger, she was detained.

However, the security did not get to take her into custody. She jumped, as one witness explained:

"Security got her out of the hot tub. Whenever they got to take her into custody, apparently she was upset and went over the rail."

"Security tried to calm her down, and she was belligerent toward them. They had to restrain her because she was combative." 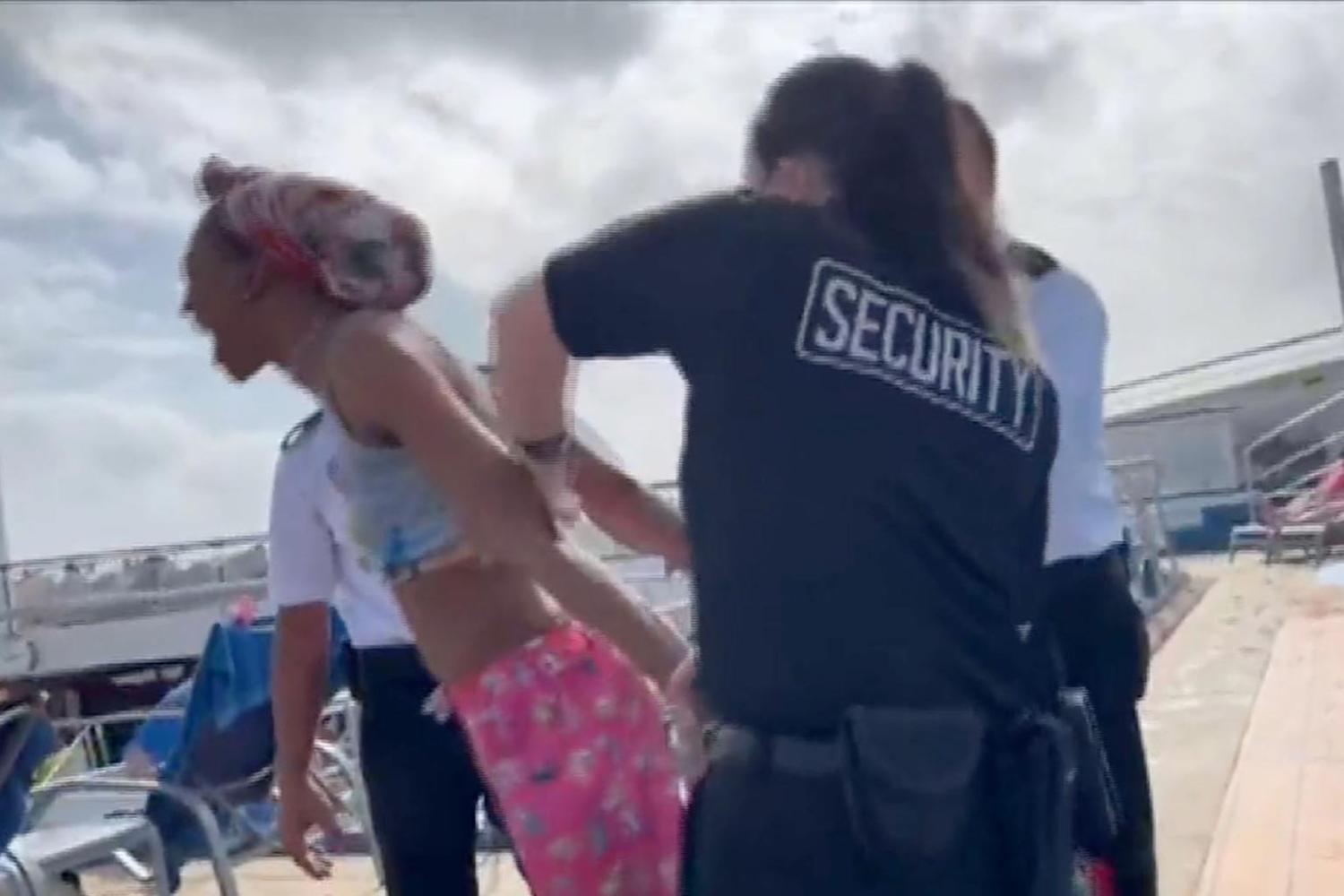 Some passengers said the woman threw a water bottle at the male passenger, and that's how she ended up handcuffed.

The cruise was a 76-hour trip from Cozumel, Mexico, to New Orleans.

The incident took place in February 2022, and there have been numerous reports from bystanders.

Some claim she had hit a rail and even a lifeboat on the way down. Others claim they saw her going face first.

Though it is not entirely clear what happened, one thing remains. The experience was traumatic, and to make matters worse, the woman was handcuffed as she jumped, making the whole thing even worse.

The Coast Guard got a call about the incident around 3 pm. After 14 hours, the search was suspended.

"The decision to suspend a search-and-rescue case is never one we come to lightly."

"We offer our deepest sympathies to the family during this difficult time."

Many travelers wanted compensation for what they witnessed. Some asked for money, while others wanted another cruise.

It is hard to grasp what had happened at that cruiser, but watching someone jump to their death is highly disturbing.

Here is the video: