A British zoo isolates a group of parrots into aviaries, away from the public, after they all started swearing at visitors. 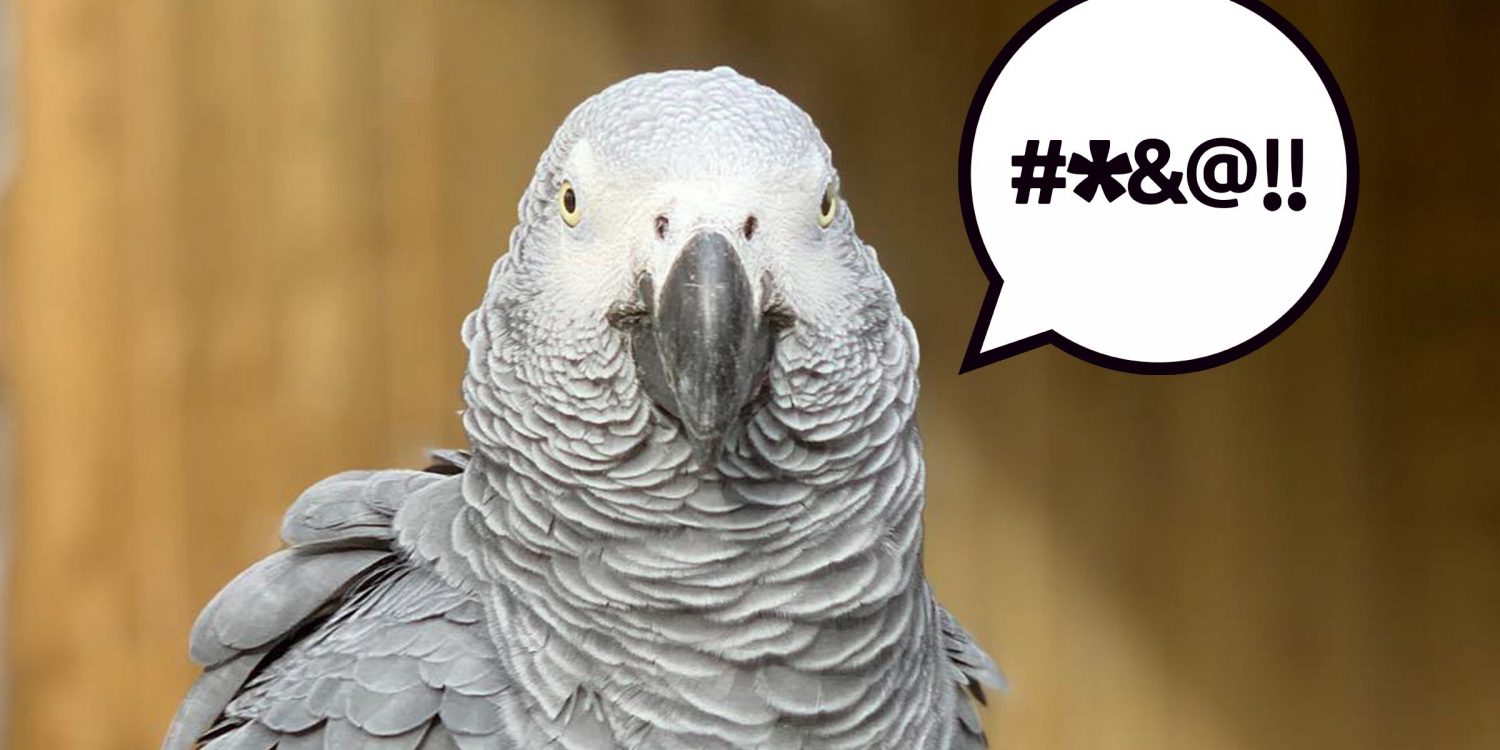 But it appears the newcomers used their time in isolation teaching each other foul language, which left park staff in hysterics.

For instance, these African grey parrots labeled one employee 'fat.' And whenever staff or guests would walk by their enclosure, they would tell them to 'f*ck off,' among other insults. 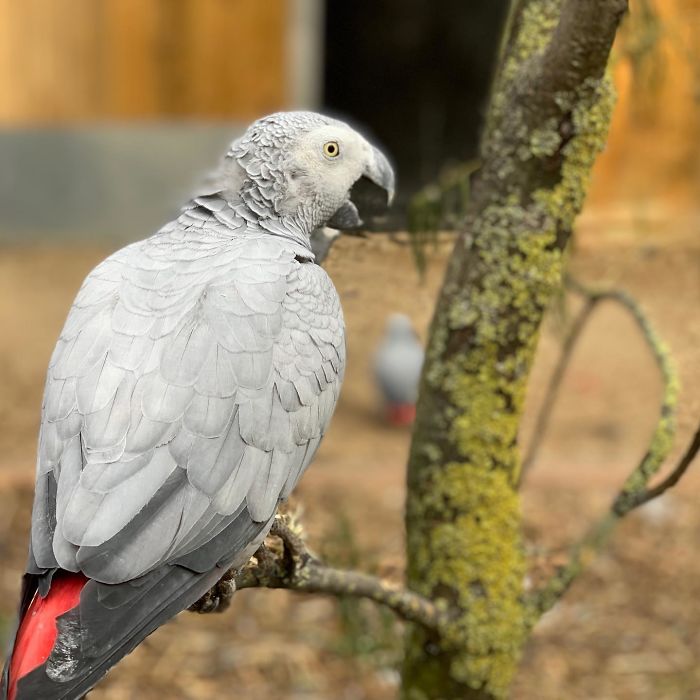 "Every now and then, you'll get one that swears, and it's always funny. We always find it very comical when they do swear at you."

"The more they swear, the more you usually laugh, which then triggers them to swear again."

"Some visitors also found it funny."

"However, with kids visiting at weekends, we decided to move [the birds]"

But the zoo didn't kick out the parrots entirely. Employees are hoping a cooling-down period might help the parrots adjust.

However, placing them with other birds could also provide them with an opportunity to become a bad influence on others.

"But if they teach others bad language and I end up with 250 swearing birds, I don't know what we'll do."

The park chief added that the parrots learned to swear and laugh at each other swearing. As a result, it led to something akin to 'an old working men's club scenario.' 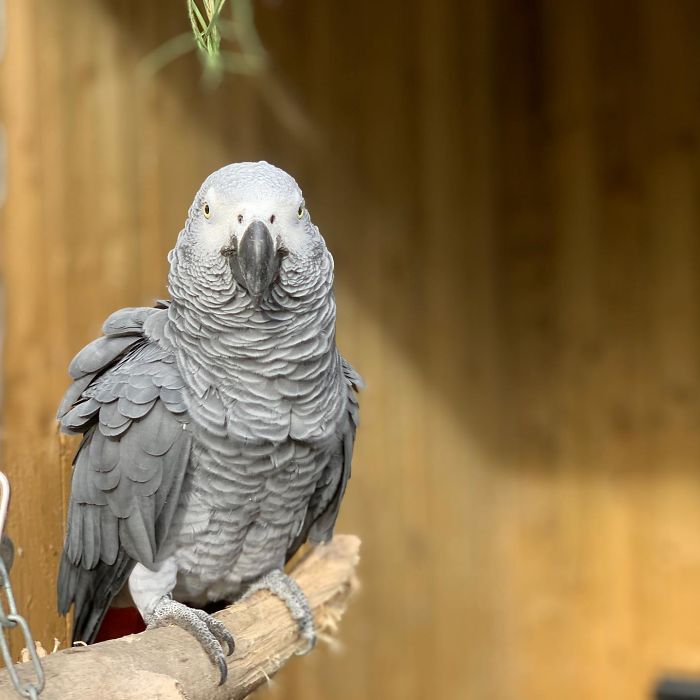 Within 20 minutes of them being on display to the public, there were reports of the parrots swearing at visitors. And things quickly escalated.

"They were all (cursing) and blinding at each other, which was funny. But when they went outside, they were quite offensive to some of the visitors."

"It caused some concern as people didn't realize it was the parrots at first. It can sound like it is a person's voice, but then visitors loved it."

The five African greys aren't the only birds to make headlines at the Lincolnshire Wildlife Park.

The zoo is also home to Chico, a parrot going viral on social media after learning to sing pop songs, including Beyoncé's 2008 single, If I Were A Boy.

In an earlier interview, Nichols said:

"After more than 25 years working with these amazing birds, they still never cease to amaze me."

"Who'd have ever thought that a parrot would cause social distancing problems due to popularity!"