Cruz is now 23 years old, and in October last year, he pleaded guilty to 17 first-degree murders. At the moment, he is on trial.

His lawyers started defense on Monday, 22 August. They told the jury that he should get life without parole rather than face the death penalty.

Additionally, 30 pages containing drawings and written scrawlings by the brutal killer have also been publicized.

As the defense for Nikolas Cruz starts their case to try and spare his life, a newly released photo shows a "666" he drew on the wall of his jail cell using his own blood. His defense attorney made a reference to this during her opening statement. pic.twitter.com/d1Pbz2mGkX

Other documents had drawings of what appeared to be automatic weapons and ammunition.

In other drawings, scary faces and pentagrams could be observed. On another note, Cruz said he did not want to be bothered by anyone or anything.

He expressed his desire to die and wrote, "I want to see blood."

Cruz wrote the number 666 on his cell wall using his blood. The number is the biblical "mark of the beast."

Melisa McNeill, his lawyer, said in court that Cruz had been "poisoned in the womb" and was, therefore, "damaged." Allegedly, his mother was an alcoholic and a drug addict when she was pregnant with him.

According to the lawyer, Cruz's brain was "irretrievably broken," and he was not to blame for this.

McNeill argued that this experience was the reason he had done the terrible things he was getting charged with. 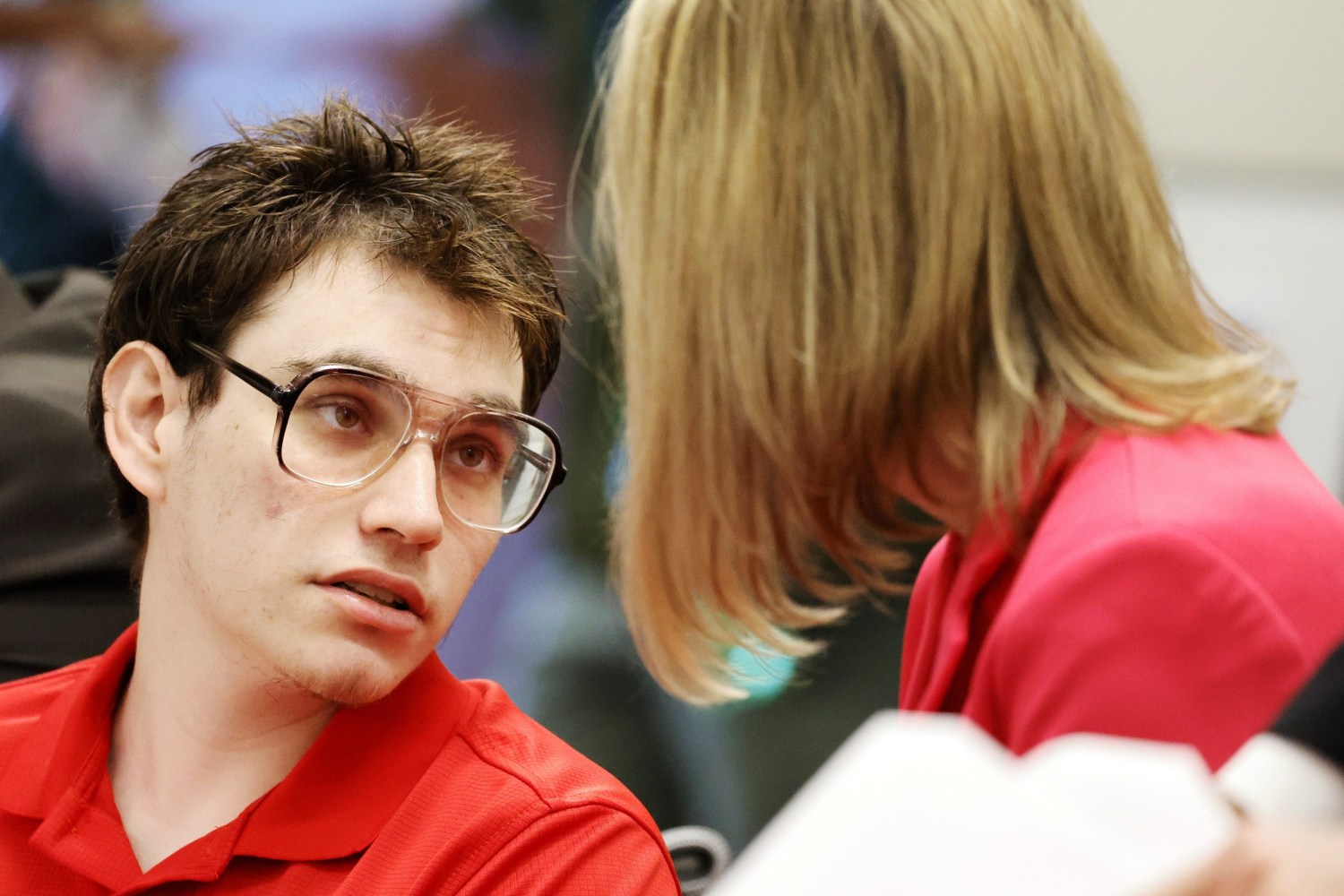 According to the lawyer, Cruz wants to live on one day and then die on another.

His sister, Danielle Woodard, currently 35, told the court that their late mom was a heavy drinker and a crack user when she was pregnant with Cruz.

The lawyer admitted that there was no defense for what Cruz did, but she told the jury that they should consider the "root cause" of his crime.

As far as she is concerned, damaged people want to damage other people "because they are in pain." Therefore, she feels it is important to understand the person behind the crime and what motivated him to act as he did.

Cruz's trial is expected to take place over several weeks. So far, the families of his victims have already spoken about the deadly attack.

Patricia Oliver, whose 17-year-old son Joaquin was killed in the attack, explained that her family was "shattered" after the teenager's death.