Paris Hilton was surrounded by controversy when she rose to become one of the world's most recognized celebrities in the 2000s.

However, the glamorous and rich heiress has a traumatic past that you might not know about.

Her experiences from when she was sent to boarding school at age 16 have left her with painful and distressing memories.

Paris spoke out about what happened to her on Meghan Markle's latest episode of her Archetypes podcast, leaving the host in shock. 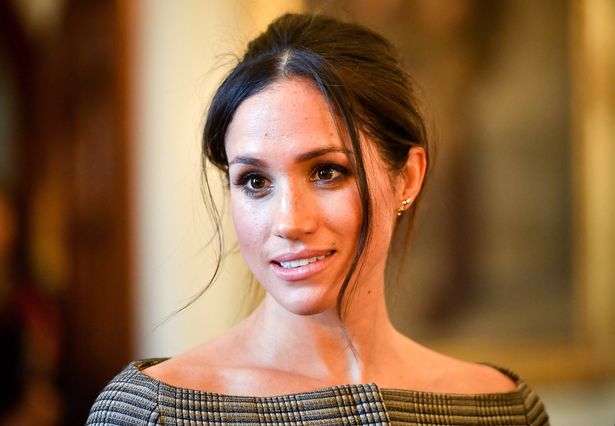 Meghan invited the iconic media star to talk about the term "bimbo" on her podcast. A term that was widely used during the 2000s when Paris was a celebrity phenomenon.

She was regularly showing up in the headlines and starred in numerous TV programs and modeling campaigns.

The now 41-year-old star is the granddaughter of the founder of the Hilton Hotels chain, Conrad Nicholson Hilton.

The discussion on the podcast led to Paris talking about the abuse she suffered in her teenage years when she arrived at the boarding school.

"As soon as I walked in, they brought me into a room with male and female staff and three of the other students, and had me take off all of my clothes, and do a strip search in front of all of these people," she revealed.

"Right then and there I knew this was not a normal school. Then, [I remember] just walking around and showing me the rules and looking at all of the kids, everybody was just a zombie." 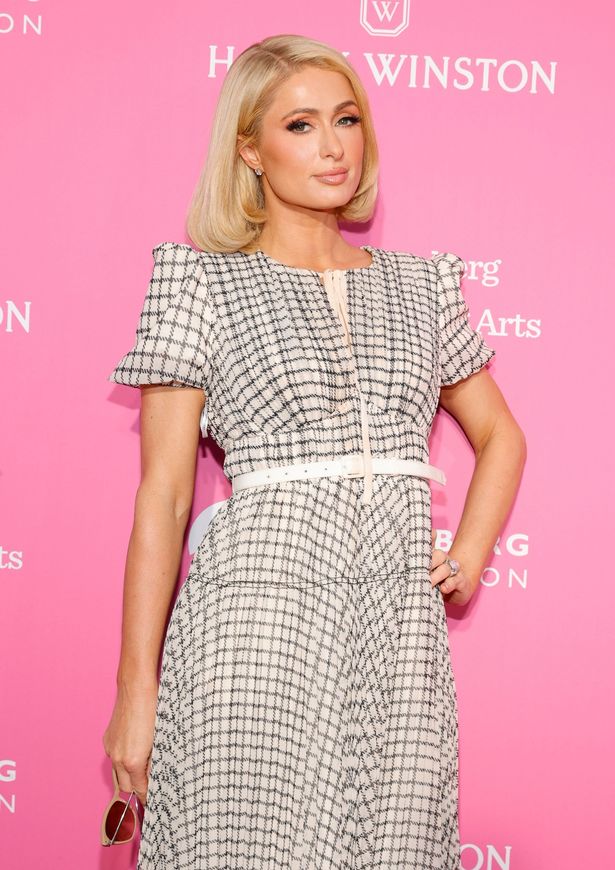 The school was supposed to be a "sanctuary for troubled teens" and it was one of three such places Paris visited as a youth.

"Every day I was praying to God, 'please just wake me up from this nightmare... It was the most painful and horrific experience of my life, and it was for almost two years of my life," she said about one of these "treatment centers".

The childhood trauma has haunted her, even if she went on to make a successful celebrity career with a net worth of approximately $260 million (£230 million).

Meghan, who had no idea Paris had such a traumatic past, was shocked to hear the allegations.

"I can't even imagine," she said. "I'm just so sorry that's something that you've had to experience." 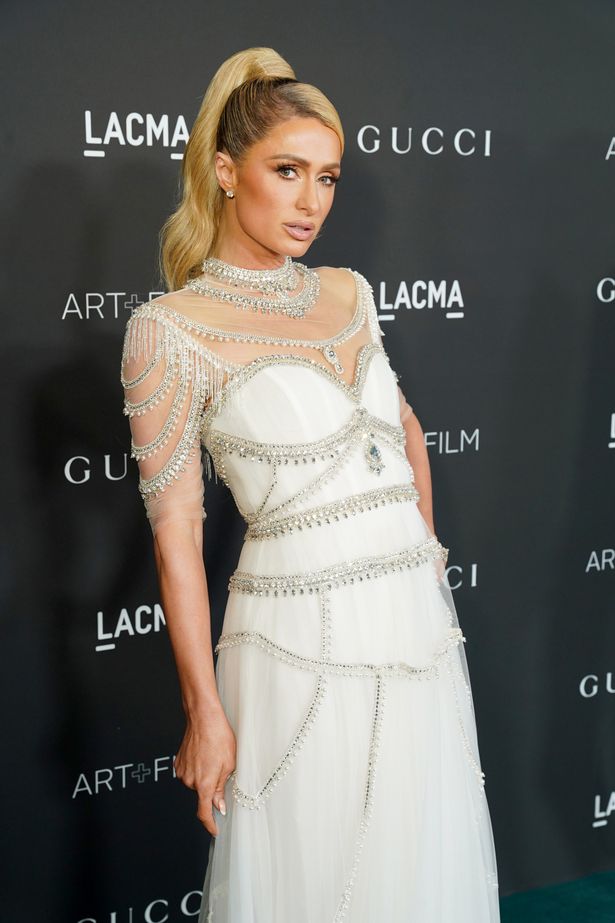 "That is an immense level of trauma, it's staggering. I think anyone hearing that would never in a million years think that you of all people would find yourself in an environment like that," she continued.

Paris then explained how portraying herself as a beautiful "Barbie" had helped her overcome the memories since she could escape into a world where she was in control.

At the end of the episode, Meghan shared something about herself as she revealed the reason why she left her role on the US version of Deal or No Deal.

The reason was that she felt objectified as she was told to "suck it in" when heading out on stage. The show was so fixated on only appearance that it made her feel "not smart".