Famous socialite, Paris Hilton, revealed that she chose not to Dj for President Joe Biden so she could join her friend during her wedding. The friend is none other than Britney Spears.

The 41-year-old made a short update through her podcast, This is Paris, following the surprise wedding on Thursday. 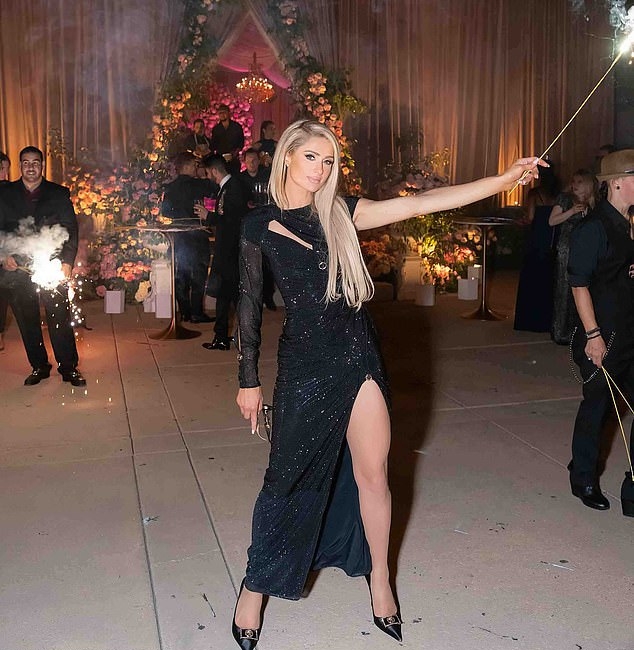 Paris did not give many details about the event she was supposed to attend as a DJ. However, she revealed that she was set to perform during the Summit of the Americas by Joe Biden.

During the event, leaders from North, Central, and South America came together in Los Angeles, close to where Britney was having her wedding.

In the short clip, Paris' voice sounded husky and tired after spending the night partying. She then said that she kept the news a secret the entire week and did not tell the secret to anyone.

Not even her driver and her stylists knew about the wedding. However, they might have expected that she would attend a very different event that day. 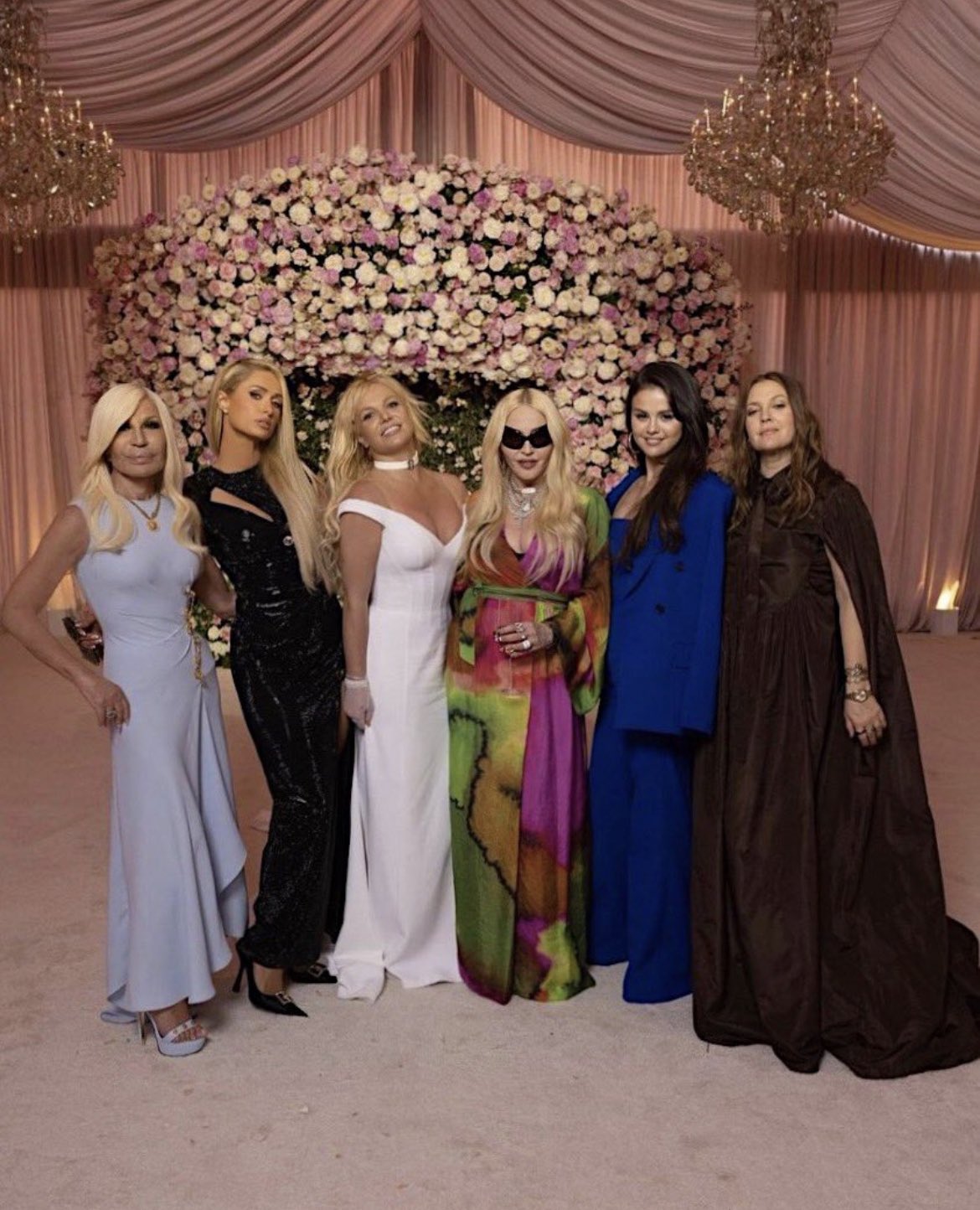 The fashion icon then revealed her secret:

"I was actually asked to DJ for the president and all of the other presidents from around the world for dinner, but this was more important to me."

Paris decided to keep her message short and sweet. She also said she would not offer many details because "it was the princess bride's night." 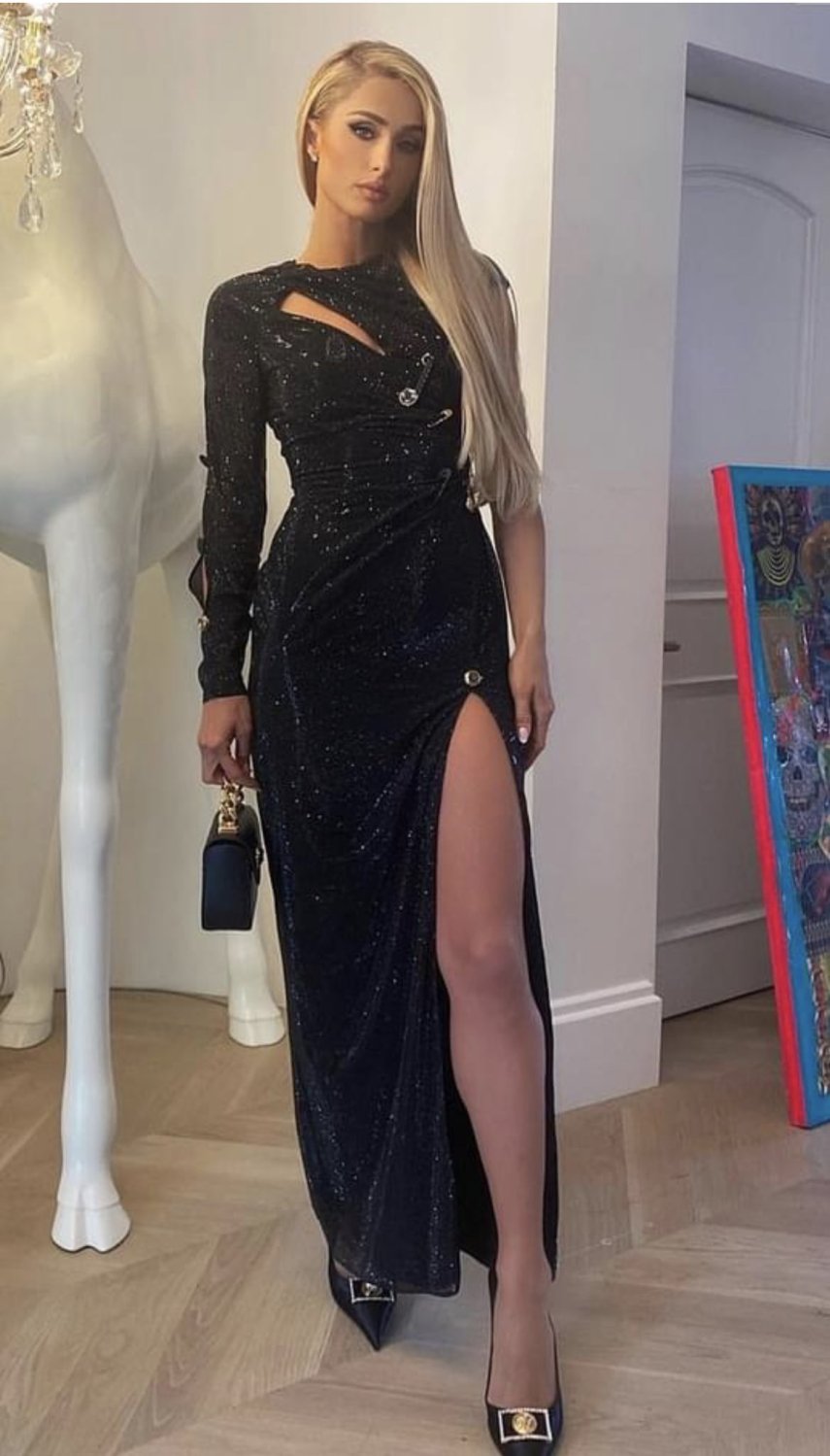 All she could say was that she was very happy for Britney:

"She looked stunning, and I'm just — it made me so happy to see that she found her fairytale, and they are a beautiful couple and just glowing."

Paris said she was touched seeing her friend "so happy and free."

Paris was among the top celebrities who attended Britney's wedding. Other big names at the event included Madonna, who recreated their famous kiss during the event, as well as Selena Gomez, Donatella Versace, Drew Barrymore, and others.

Earlier, there had been reports that Britney had been talking to her "old partying pal" for advice before her wedding. According to the report, Paris was happy to support Britney and was excited to be her friend and part of her life.

Paris and Britney have been friends since the early 2000s. At the time, they would often be seen partying together.

Britney's conservatorship disrupted their days of fun together, but their friendship continued, and Paris always stayed in touch. 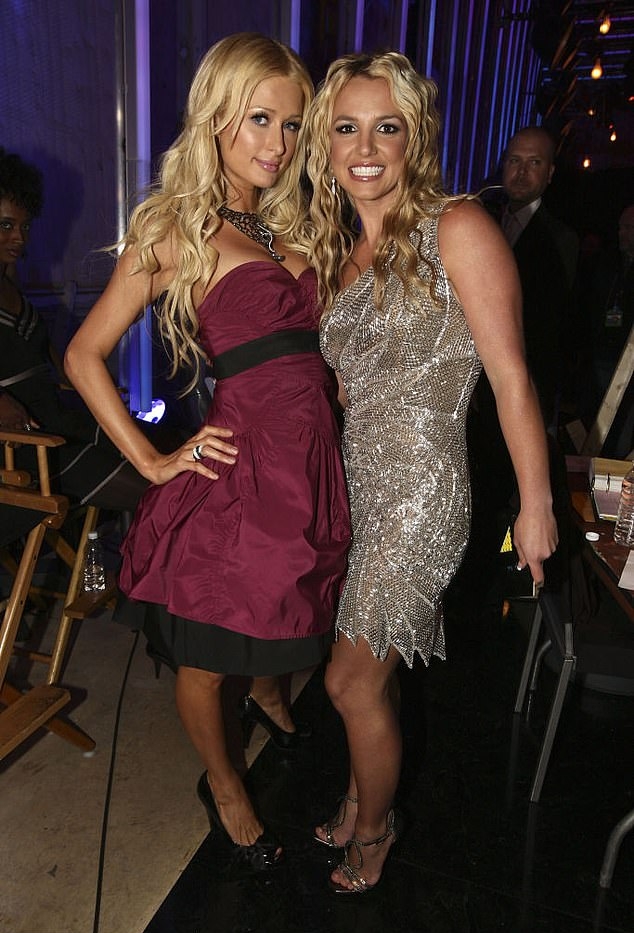 Although there were many big names at the wedding, notable absences were also evident. For instance, her father Jamie, her mother Lynne, and her sister Jamie Lynn had not been invited since they had been feuding since her conservatorship ended.

Additionally, Kevin Federline, her ex-husband, and their sons Sean (16) and Jayden (15) did not attend the event, although they wished her well.

One of the most unwelcome guests, Britney's first husband, Jason Alexander, attended the event. He was married to the famous singer only 55 hours before the marriage was annulled.

In a strange video, Jason Alexander recorded himself getting into the house. He got to the floor even though he was not invited.

Not long after, he was removed from the venue and put under arrest. After his arrest, it was discovered he had a knife on him.