41-year-old Nicola McLean named and shamed a follower who decided to be rude to her because of her GG boobs.

The commenter posted a horrible message about the I'm A Celeb star and thousands of her followers saw it.

As expected, Nicola wasted no time and called out the rude fan on Instagram Stories.

The mother of two wrote saying: "I mean I can't disagree with all of James' comments but imagine being that much of a t*t. Merry f***ing Xmas." 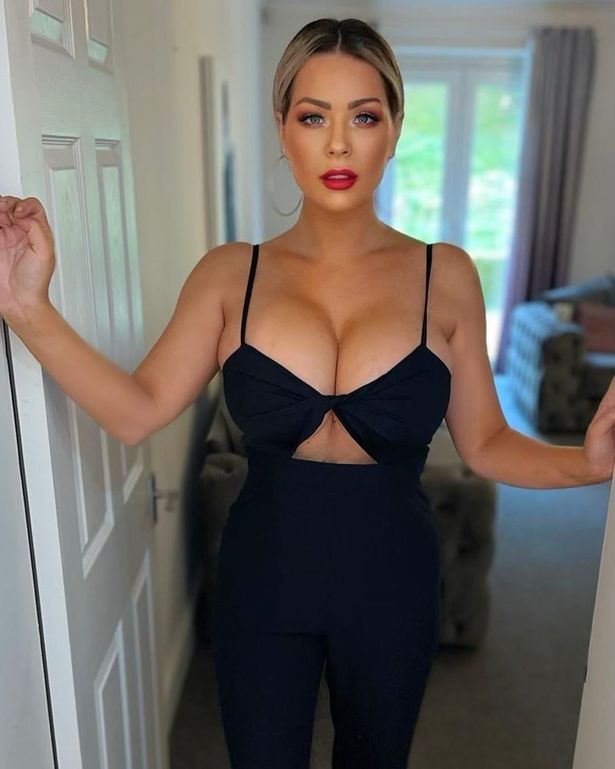 Many of her loyal fans were in agreement with her, with one saying: "My fave too can't wait to have once the baby is here."

"Coconut rum under the mistletoe with you I wish lol," a fourth revealed.

A fifth fan said: "Oooo. Yum yum. I'd I has to choose, mojito everytime. Unless it's morning on holiday then it's an Espresso martini. Haha x" 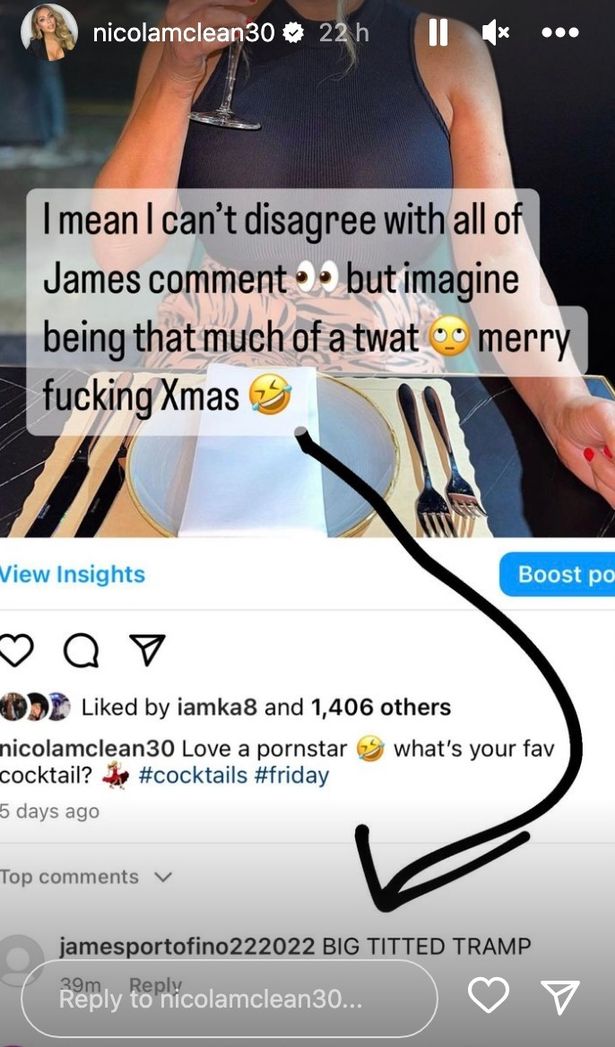 Not long before she hit out at the rude fan, Nicola called out trolls after they criticized her online. She had made scathing remarks against Matt Hancock, saying she would never watch I'm A Celebrity if Hancock won.

She had also revealed that her hope was that he would be kicked out next. Following the comments, trolls came after her with critical comments. 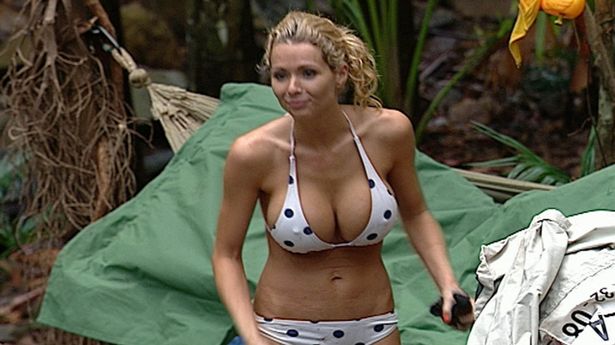 One of Matt's fans told her: "Think you just want the attention of it!!! It's boring now."

A different fan then responded to her comment saying: "But your boobs look disgusting. You should sack your plastic surgeon."

Nicola then replied saying: "I'm really happy with them but if you have grievances with them message Dr Frati and he can work on his skill."